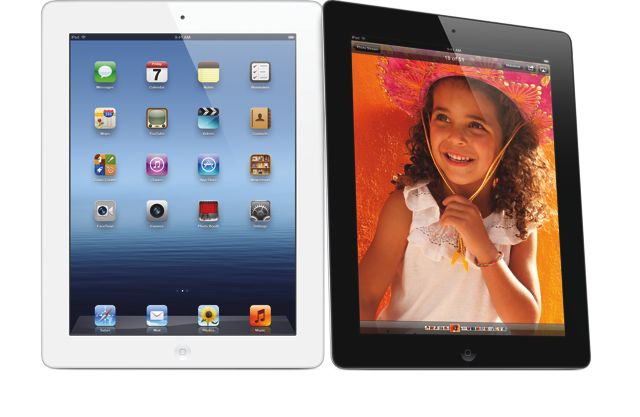 Cheering crowds outside Apple Stores have accompanied the new iPad launch across Australia with many spending the night outside to be among the first to get their hands on the new device.

Telstra’s flagship store in George St in Sydney and Bourke St in Melbourne actually became the first place in the world where the new iPad was sold thank to it 12.01am opening.

The new iPad has a stunning Retina Display, a faster processor and an improved camera.

The first person through the doors in the Sydney Apple Store after the 8am opening was Jonathan Hakim from Carlingford who had been waiting since 4.30pm the previous day.

“I really love the Retina Display so I though this iPad was a must,” he told Tech Guide.

“I’m a wedding photographer on the side and this will help me with my work.”

Hakim said the new iPad was the first iPad he purchased.

“I’m already an Apple user but I thought I’d wait till the third one before buying my first iPad,” he said.

The new iPad was already on sale in other retail outlets including Big W, JB Hi-Fi and Dick Smith where there were no queues early this morning.

Customers could walk in and buy one over the counter without having to line up but stock will stretched to the limit over the weekend.

For anyone thinking of buying the new iPad this weekend you’re best chance of avoiding disappointment would be to visit an Apple Store where they will have healthy stock levels.