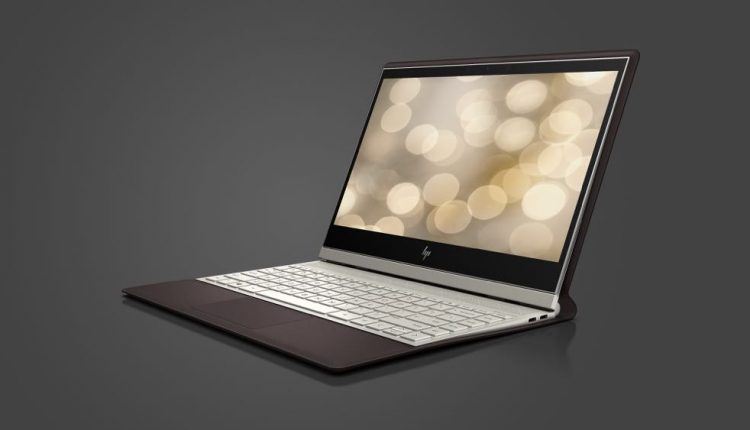 HP has launched a stunning new line up of convertible laptops which include all the features users expect but with a premium look and design that will make them stand out from the crowd.

HP’s goal with this new range is to meet the demands for personal computer users who have busy lifestyles while offering a sense of style to go with the impressive functionality.

“Traditional boundaries between personal and professional lives are blurring. People want technology that seamlessly adapts to the way they live and work, as well as devices that allow them to express who they are as individuals,” said Chris Price, Director, Personal Systems, HP South Pacific.

“Our latest Spectre and Elite innovations deliver an unmistakable sense of style, while also setting new standards for performance, connectivity, and security.

“From our longest battery life in a quad-core convertible to our smallest and lightest business convertible, HP continues to raise the bar for innovation that enables amazing new PC experiences.”

The laptops can also be used for writing and drawing with the touchscreens allowing 4096 levels of pressure sensitivity. 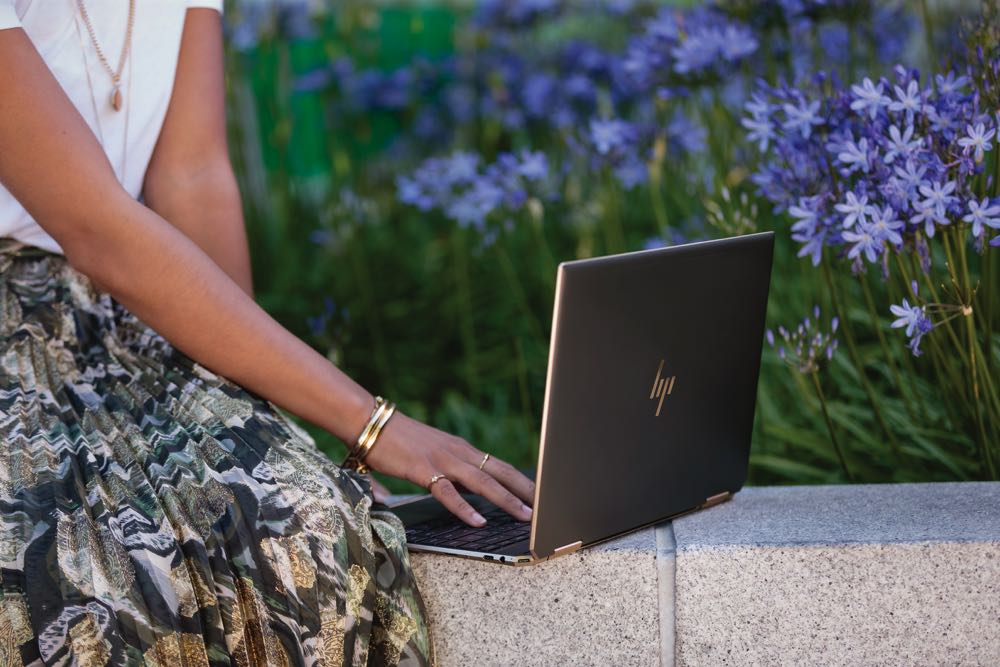 The new HP Spectre x360 laptops feature a gem-cut, all aluminium design which is premium to the eye and to the touch.

It has been thoughtfully designed to offer the user not only great style but also efficiency.

The laptop has an angular profile and places the on button and charging port out of the user’s way on the diagonal edge above the keyboard.

The touchscreen is available in either full high definition or 4K. 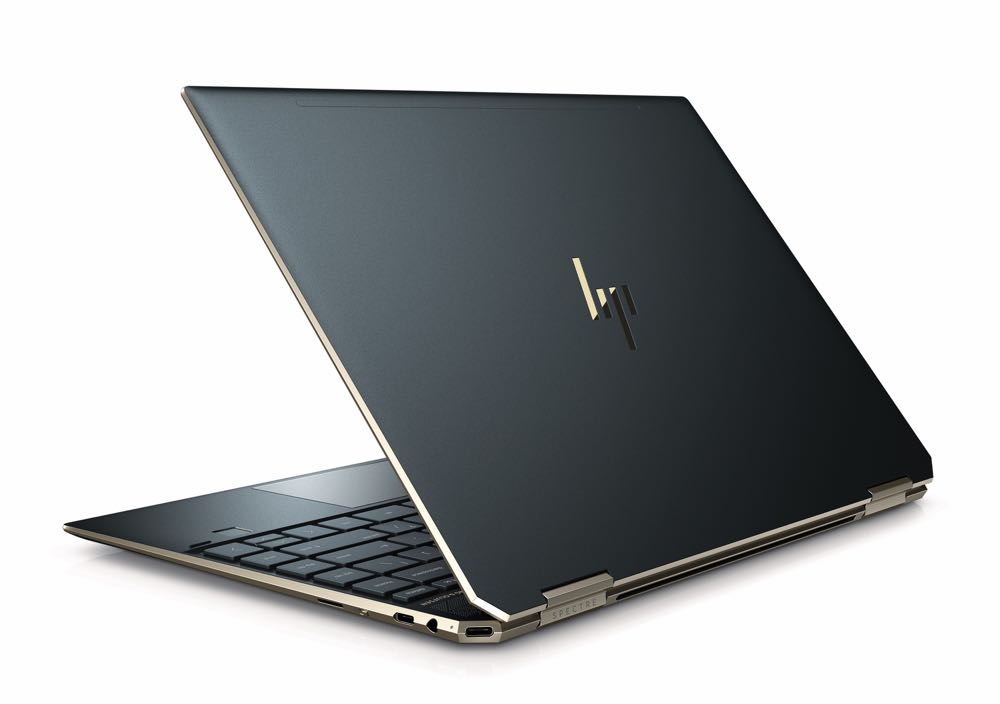 The HP Spectre x360 laptops have an incredible 22.5 hours of battery life so they can keep up with you for the entire day.

And when you do need to recharge you can achieve 50 per cent battery capacity in just 30 minutes.

On the security side, HP has provided a Privacy Camera Kill Switch which disables the on-board camera so you don’t have to cover it up with ugly tape.

The device also allows you to stay connected with an optional 4G LTE dual eSIM and a physical SIM card slot.

HP has rewritten the rulebook when it comes to laptops with the launch of its new Spectre Folio 13.

The device looks like a slim leather-bound notebook but opens up to reveal itself as a cutting-edge convertible laptop computer.

Exquisitely designed and crafted from 100 per cent genuine leather, the HP Spectre 13 has all the features a high-end user demands and unimaginable style to go with. 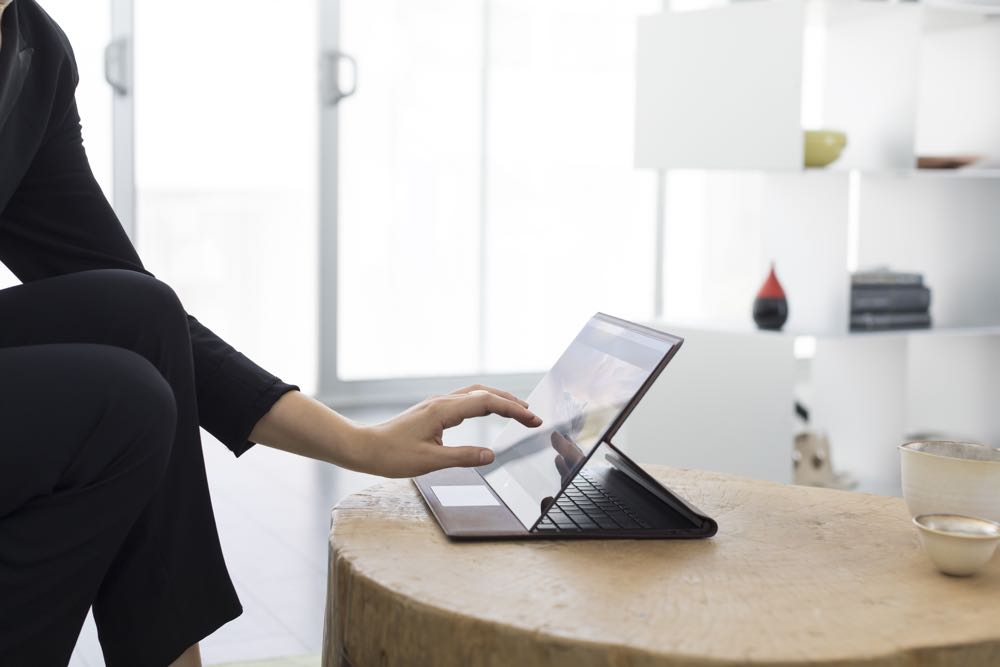 It has a fanless design along with a micro edge display an edge to edge keyboard.

The device can also deliver more than 21 hours of battery life so you can work and play on the move untethered.

The versatile HP Spectre Folio 13 has a magnetic hinge so users can position the screen depending on what they want to do. 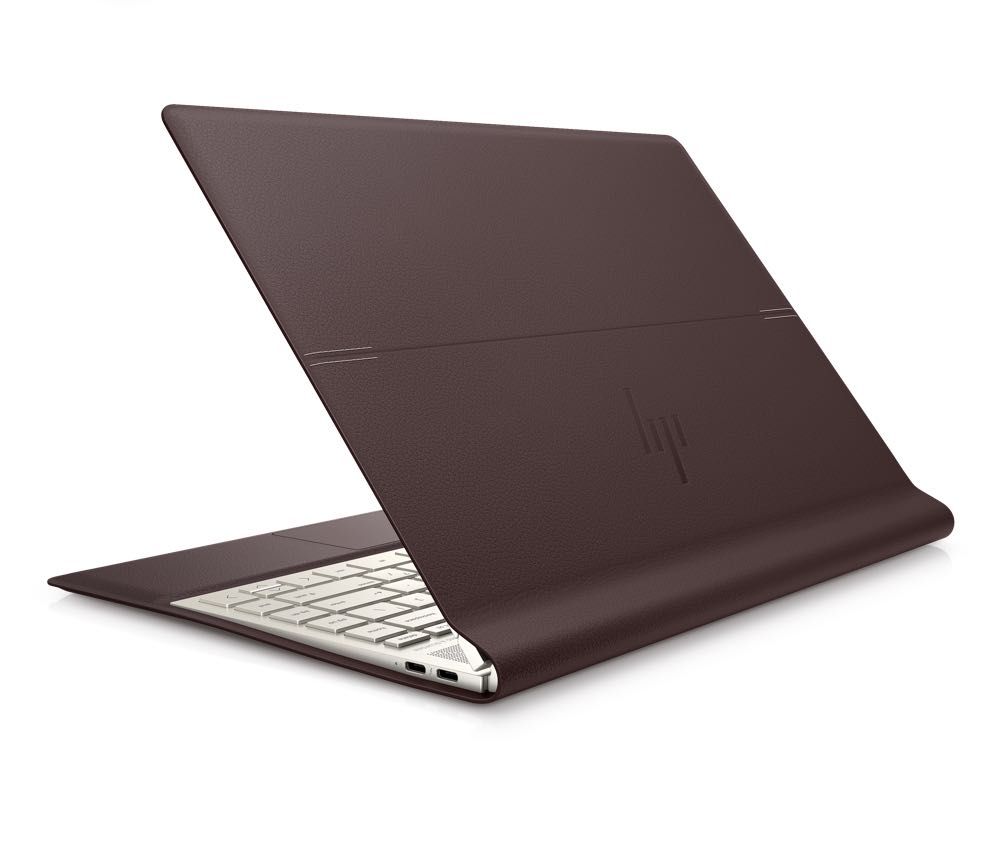 Users can decide on laptop mode, tablet mode or viewing mode which brings the screen forward over the keyboard to rest in front of the touchpad.

HP Spectre Folio 13 will be available in Cognac Brown and Bordeaux Burgundy. 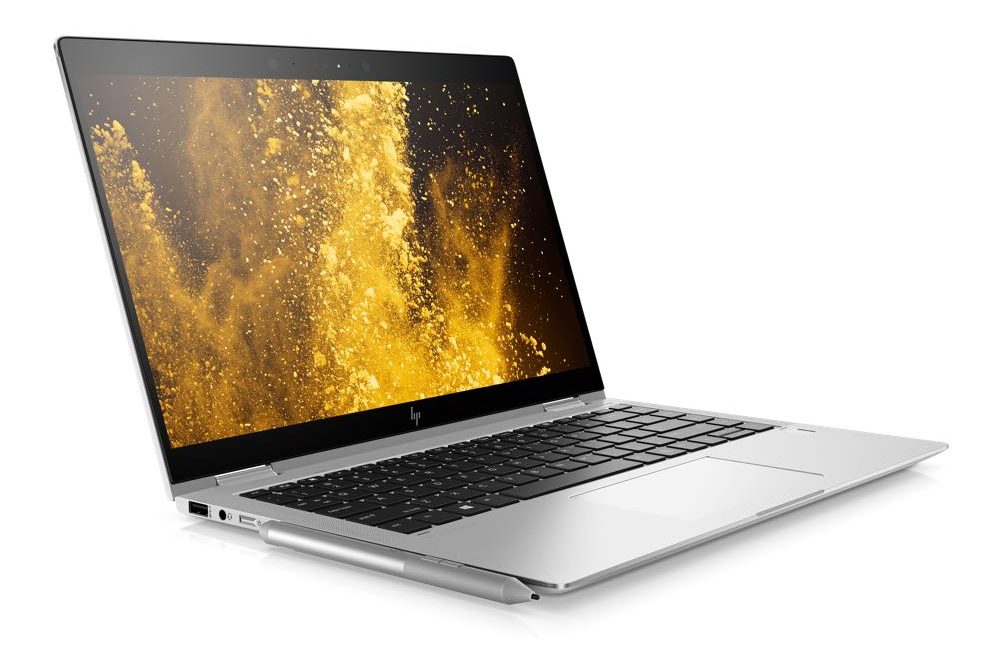 The HP EliteBook x360 1040 is a precision crafted laptop that can convert to a tablet or viewing screen depending on the user’s needs.

The device has optional 4G LTE connectivity so customers can stay connected on the go.