One in three Australians have had a password hacked and one in four have been taken by a phishing scam according to new research from Google that shows almost 60 per cent of Australians are not trying to improve their online security.

Google Australia says 42 per cent of adults take deliberate steps to improve their online security while one in 10 rarely do so and a further 8 per cent don’t take any steps at all.

And it’s younger Australians (18-34) who are more likely than older Australians aged 50+ to say they have not taken deliberate steps to improve their online security.

The biggest shock from this research was the large number of Australians who have become victims online at 34 per cent of adults – that’s the equivalent of 6.6 million people who have had a password hacked or compromised.

One in four Australians (26 per cent ) – the equivalent of 5.2 million people – have been deceived with a phishing scam with the cyber criminals stealing personal or sensitive information.

Security and sharing of high risk passwords was also revealed as a problem after it was found that 14 per cent of Australians have shared a password with a family member or friend and a further 6 per cent have texted or emailed a password to someone.

Surprisingly, one in five (17 per cent) of those who use the same passwords for all their accounts have admitted to texting or emailing that password to someone.

More than one in 10 Australians (14 per cent ) – the equivalent of 2.8 million people – did know what two factor authentication was while a further 9 per cent say knew what it is but never use it.

Nearly half of Australia adults admit they don’t look for the secure website symbol when purchasing something online and nearly a third (31 per cent) either don’t know or can’t recognise what the secure symbol means.

Those who said they weren’t taking deliberate steps to stay safe online admit the primary reason was because they didn’t know what steps they could take or where to start according to 30 per cent of those surveyed. 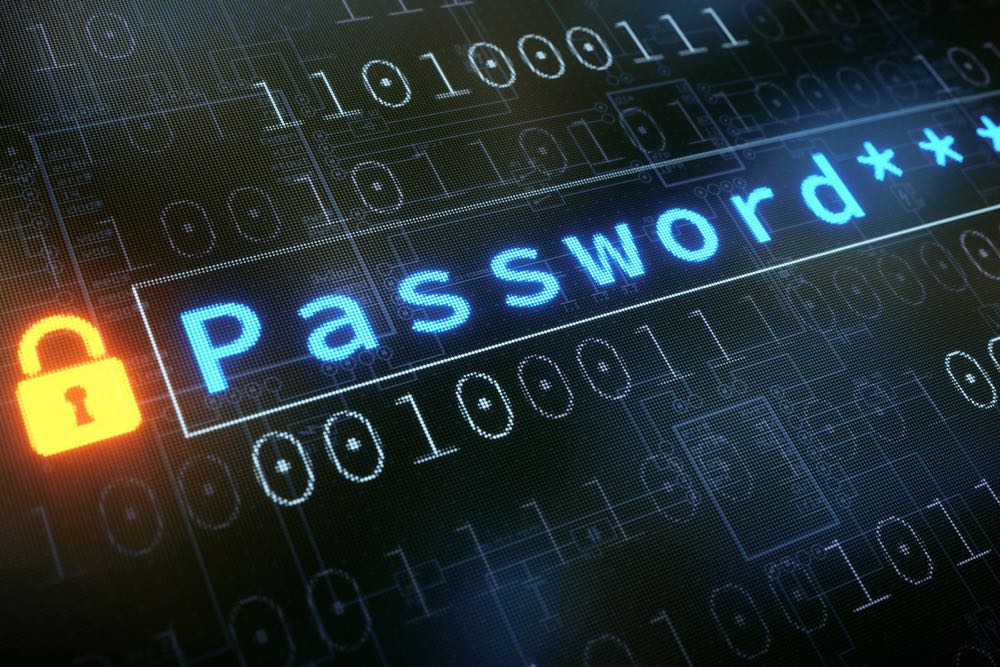 “Recently, there’s been a huge focus on businesses falling victim to cyber attacks – but this data shows how frequently individuals have been caught in scams,” says Samantha Yorke, Google Australia’s senior manager of Government Affairs and Public Policy

“Hacking of passwords is an ever-present threat and phishing scams are becoming more sophisticated.

“While it’s concerning that many people feel they don’t know what to do to improve their online safety, there are simple steps you can take that make a huge difference – and with Australians spending more time online, protecting yourself is more important than ever.

“Password manager tools are one of the easiest ways to protect yourself, which the research shows one in four Australians are using at the moment.”