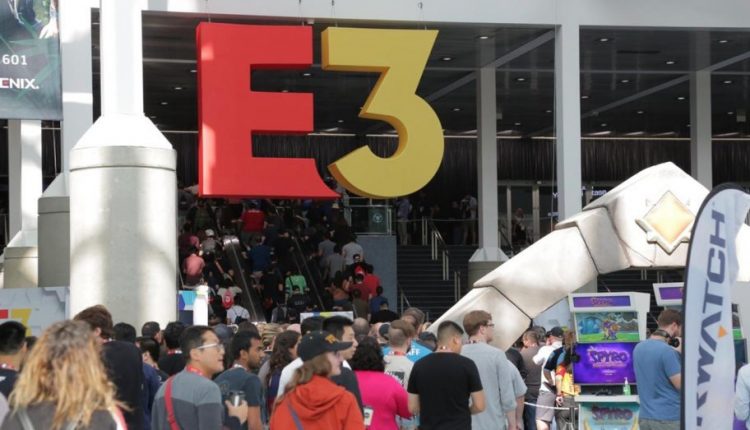 E3 2020 – the world’s biggest annual gaming expo – has reportedly become the latest major tech event to be cancelled amid fears of the spread of the coronavirus with Apple’s Worldwide Developer Conference also in doubt.

The annual Electronics Entertainment Expo was due to kick off in early June in Los Angeles.

The Entertainment Software Association (ESA) was expected to release a statement today to confirm the event would be cancelled.

Game publisher Devolver Digital started the stampede of speculation after tweeting: “Cancel all your E3 flight and hotels, y’all”.

E3 is the event where PlayStation, Xbox and Nintendo and all the major game publishers gather to announce their latest titles and unveils the latest gaming platforms and hardware.

This now follows the cancellation of Mobile World Congress, Google’s I/O Conference originally set down for May and Facebook’s F8 conference in San Francisco.

The spotlight has now fallen on Apple whether a March launch event and the Worldwide Developers Conference will go ahead.

Apple never pre-announce launch event with invitations usually sent out about 10 days before these rumoured events.

In this case, Apple will not have to cancel an event that was only rumoured to be taking place.

The rumoured March event was reportedly to announce a more affordable iPhone called iPhone SE2 or iPhone 9 and possibly a refreshed iPad model.

It is highly unlikely Apple will go ahead with this event especially since Santa Clara County, which is where Apple’s Cupertino headquarters are located, have banned all gatherings of 1000 people or more.

Apple has also given staff in Cupertino the option of working from home.

WWDC is held every year and due to be held in San Jose in the first week of June.

Apple will have to make a decision soon if they are to still go ahead with the event.

In late March or early April, the company usually announces the date of WWDC along with the ballot for developers who are hoping they get chosen to purchase a ticket to attend the event and the opportunity to interact with Apple’s engineers.

There also needs to be enough lead-up time for developers to organise travel and accommodation.

If Apple does cancel the event, it could still live stream the keynote which unveils the latest iPhone, iPad, iMac, Apple Watch and Apple TV operating systems.

Apple would also be able to hold virtual keynotes and session for developers.

At the time of writing Apple’s WWDC was still going ahead.