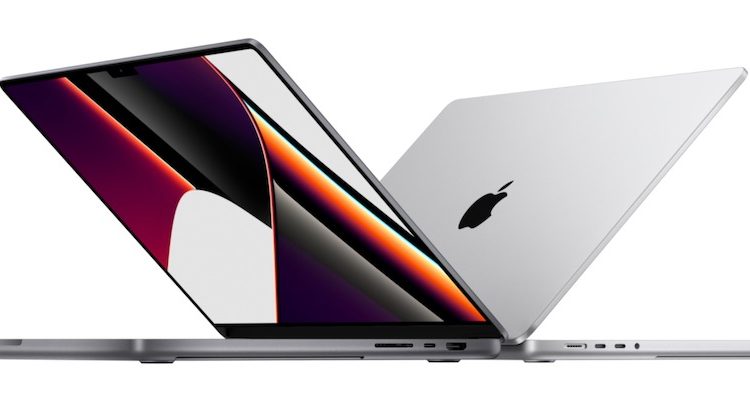 Apple’s decision to create its own silicon for its Mac computers is paying dividends with new research revealing that one in three Australians planning to purchase a computer in 2022 are considering Apple’s M1 products.

Apple’s first M1-powered products were first released in 2020 and included the MacBook Air and the iPad.

The Telsyte study showed one in four iPads sold in 2021 was powered by the high-performance M1 chip.

Further developments and software updates are expected following Apple’s Worldwide Developers Conference this week with Apple possibly introducing native pro apps like Final Cut and Logic that will run on its iPads in the same way it runs on macOS on its computers.

Overall, the study found that tablet and computer sales softened in 2021 with 3.4 million tablets and four million computers sold.

This is up 1.4 per cent and down 2.3 per cent respectively from the previous year.

Within the computer market the star performers have been Apple’s Mac computers and, from a much smaller base, Chromebooks with both growing significantly by 17 per cent and 15 per cent respectively.

Apple continues to dominate the tablet market with more than half of tablets sold in 2021 being iPads (53.6 per cent) followed by Android (16 per cent), Windows (28.5 per cent) and Chrome OS at 2 per cent.

The top three tablet vendors in 2021 stayed the same with Apple leading ahead of Samsung and Microsoft. These three companies accounted for 80 per cent of total tablet sales. 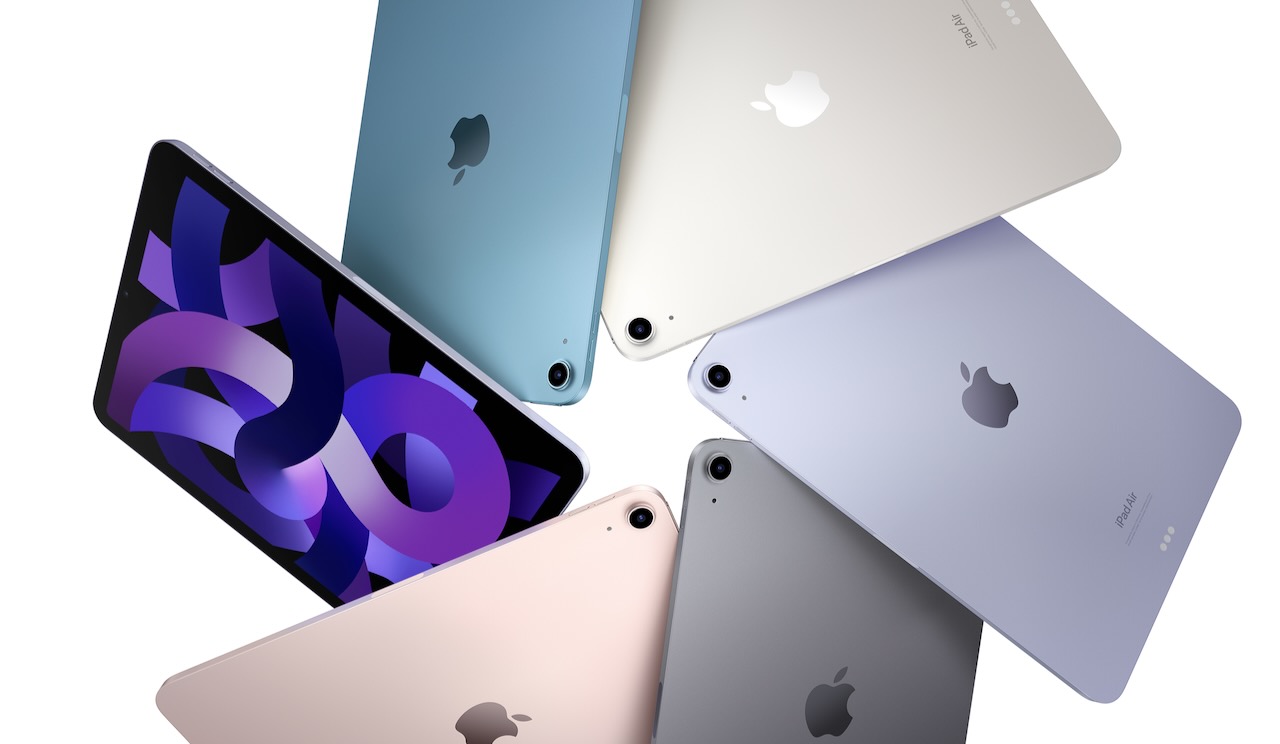 The Telsyte research found Chromebooks, both 2-in-1 and laptop form factors, are growing in popularity.

This affordability of this computing device is making it even more attractive in the tablet and computer markets.

The research found Lenovo is the leading Chromebook vendor in both the tablet 2-in-1 and computer markets.

Telsyte expects Android tablets to surge with the release of Android 13 which has the potential to improve productivity and lift consumer and developer interest. 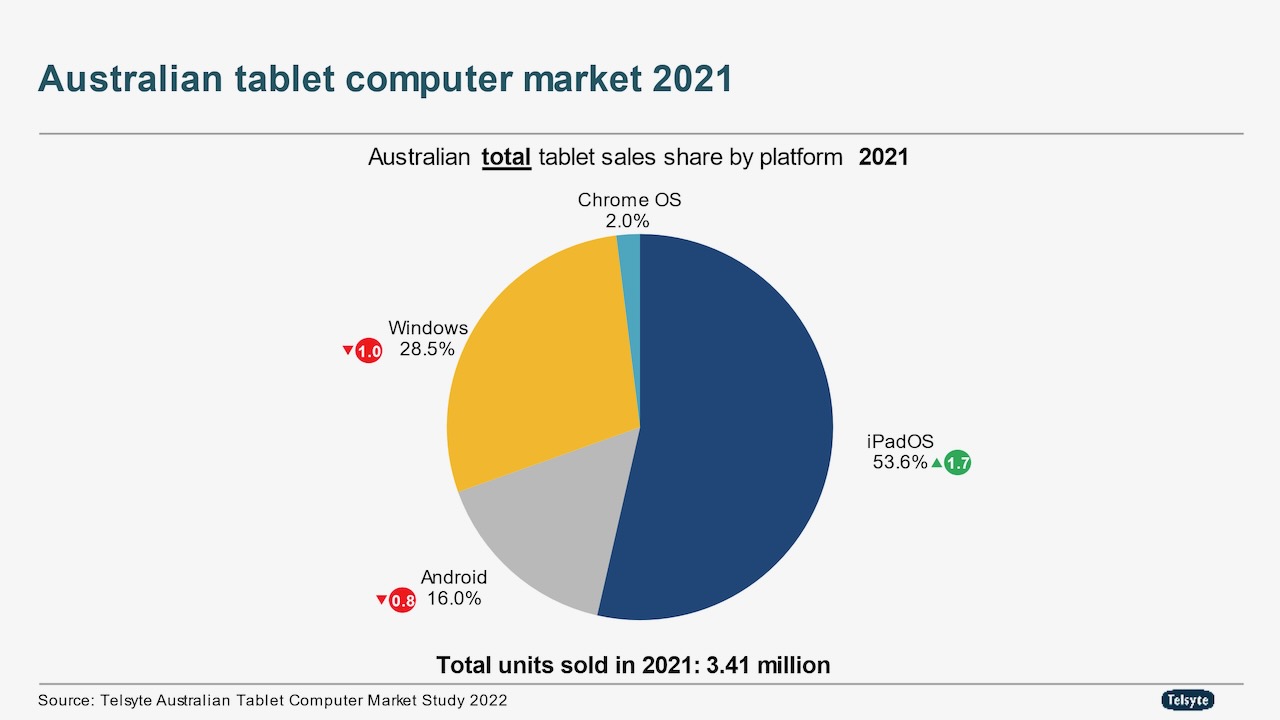 The study showed that 2-in-1s continued to dominate tablet sales and accounted for 80 per cent of all tablets sold in 2021.