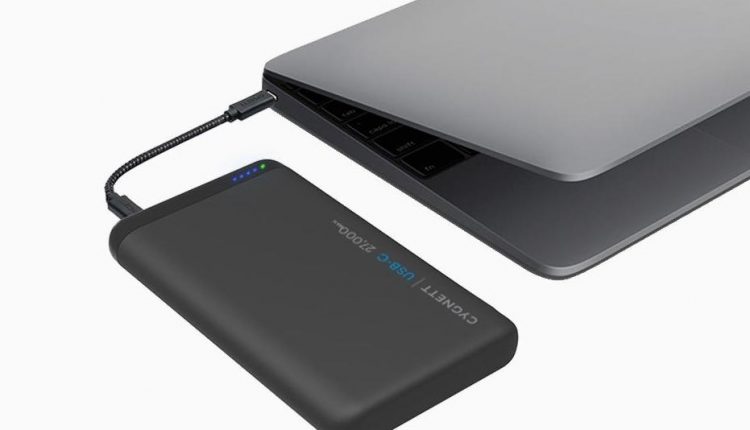 Cygnett’s 27,000mAh ChargeUp Pro keeps all devices, including laptops, charged on the go

Cygnett has released its biggest battery yet – the 27,000mAh ChargeUp Pro Power Bank – which can keep all of your devices powered, including laptop computers, even when there is no power point in sight.

The company has also released a range of Armoured Cables which offer fast charging with a robust cable design.

The Cygnett battery has an impressive 60W USB-C output which is powerful enough to fully charge a laptop.

There is a total of three USB ports onboard which means you can charge three devices simultaneously. 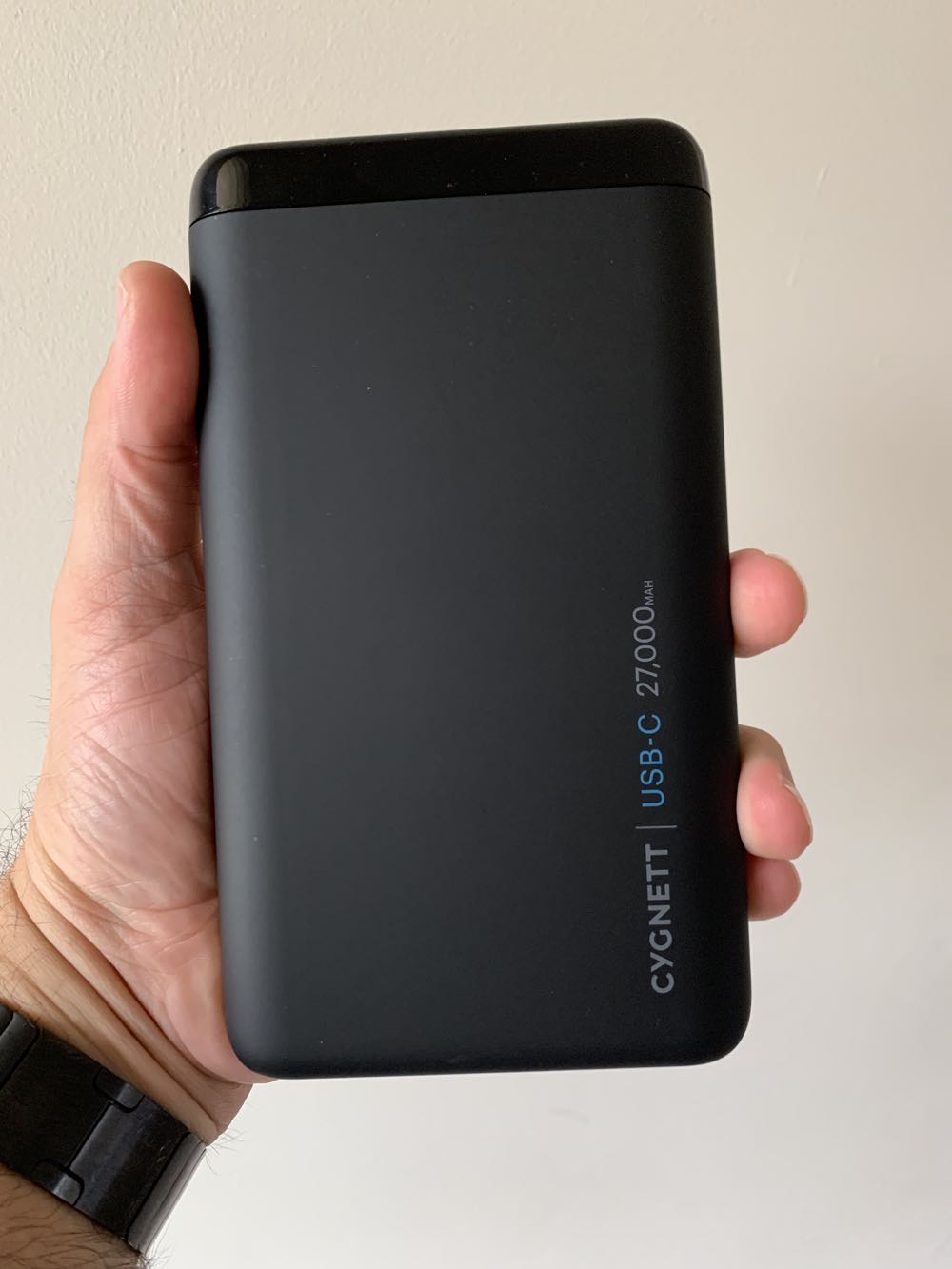 Cygnett’s battery is about the size of a small paperback which means it is easy to pack in your laptop bag and ease the fear of running out of power on the move.

Battery anxiety has become a real problem for some customers with a fear we will be left stranded with the device that runs out of power.

But with the Cygnett ChargeUp Pro – those fears have been allayed. 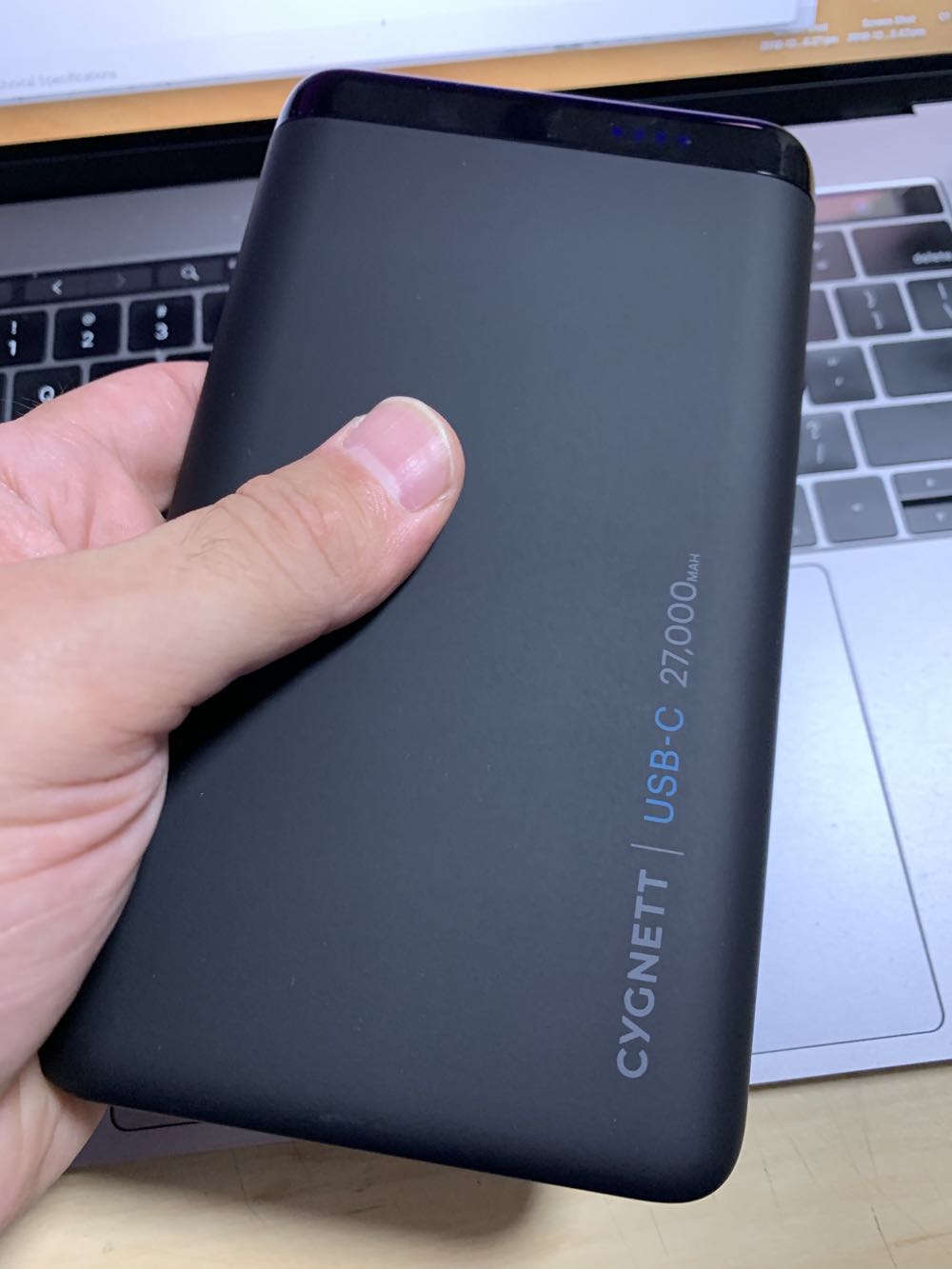 And with the 60W output through USB-C, it has enough output to power your laptop for up to 16 hours.

This is achieved with the on-board Power Delivery technology which made it possible to generate four times the standard 15W output for USB-C ports. 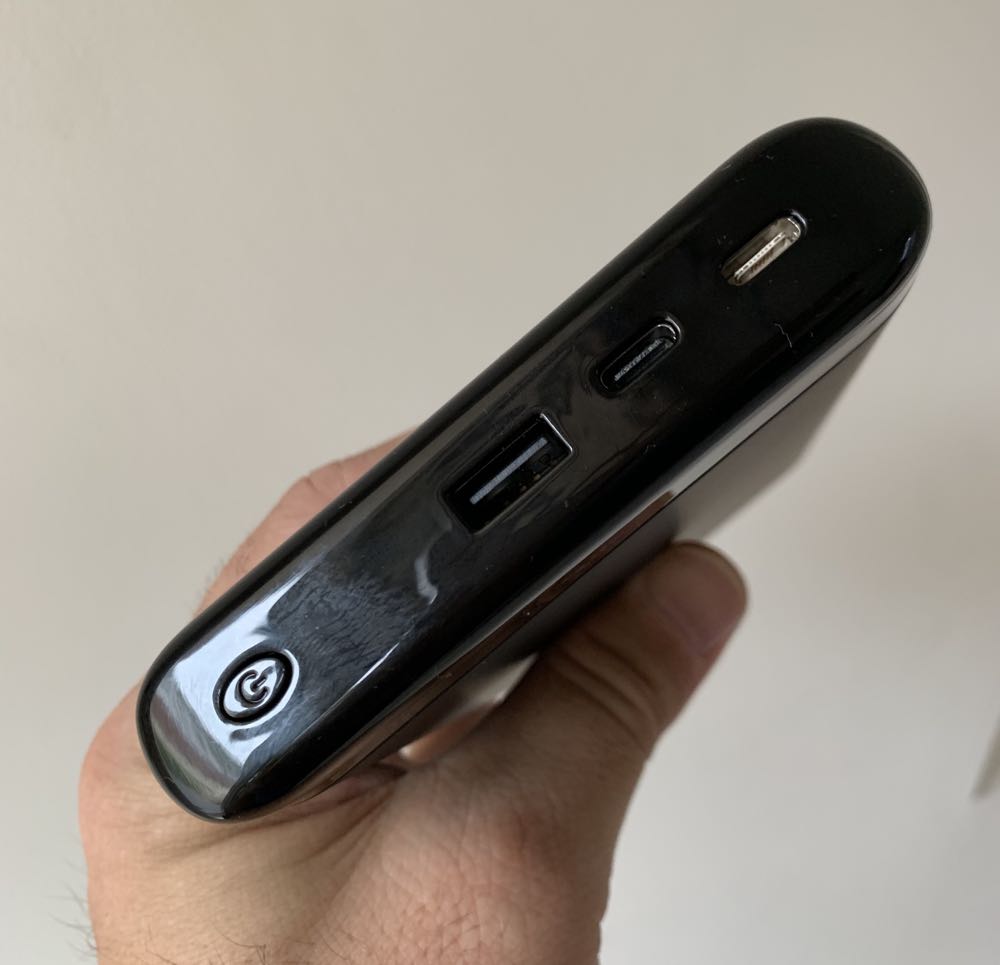 For mobile devices, the Cygnett battery delivers 18W output for fast charging iPhones and Android devices and can achieve a 50 per cent charge as quickly as 30 minutes.

The ChargeUp Pro can completely charge an iPhone X seven times and a Galaxy S8 5.8 times.

And of course the Cygnett ChargeUp Pro 27,000mAh battery has to be recharged itself. 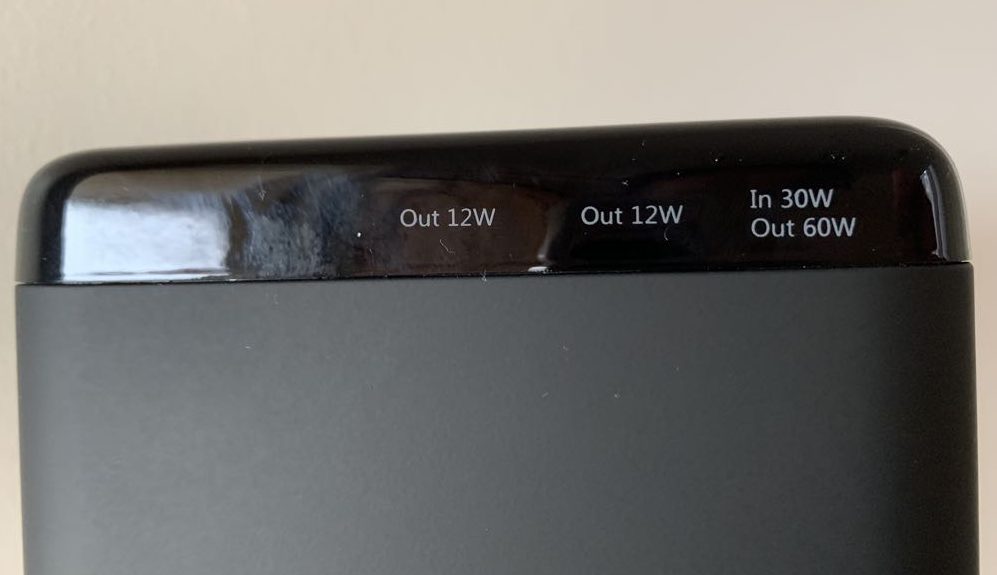 A feature of power banks that is often overlooked is the time it takes to charge them back to 100 per cent capacity.

With the Cygnett battery, you can be fully charged as quickly as five hours when using a USC-C cable from a wall charger thanks to its impressive 30W which is up to 3 times faster than a regular power bank.

Under the hood are high density lithium polymer batteries which keeps the device thin and light. 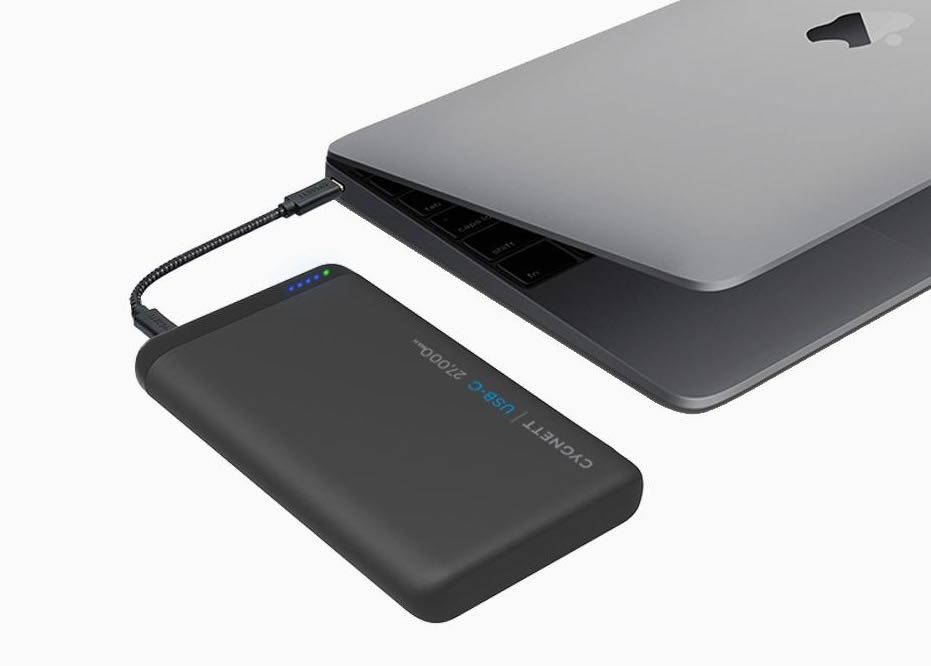 The Cygnett Armoured Cables are made of DuPont Kevlar aramid fibre which is woven into the cable’s centre to add tensile strength while exterior double grading makes it resistance to abrasion and flexibility.

Each cable has been bend tested with an 80kg weight.

The cable connectors are also forged from stainless steel and offer superior scratch resistance but also provide a stylish look. 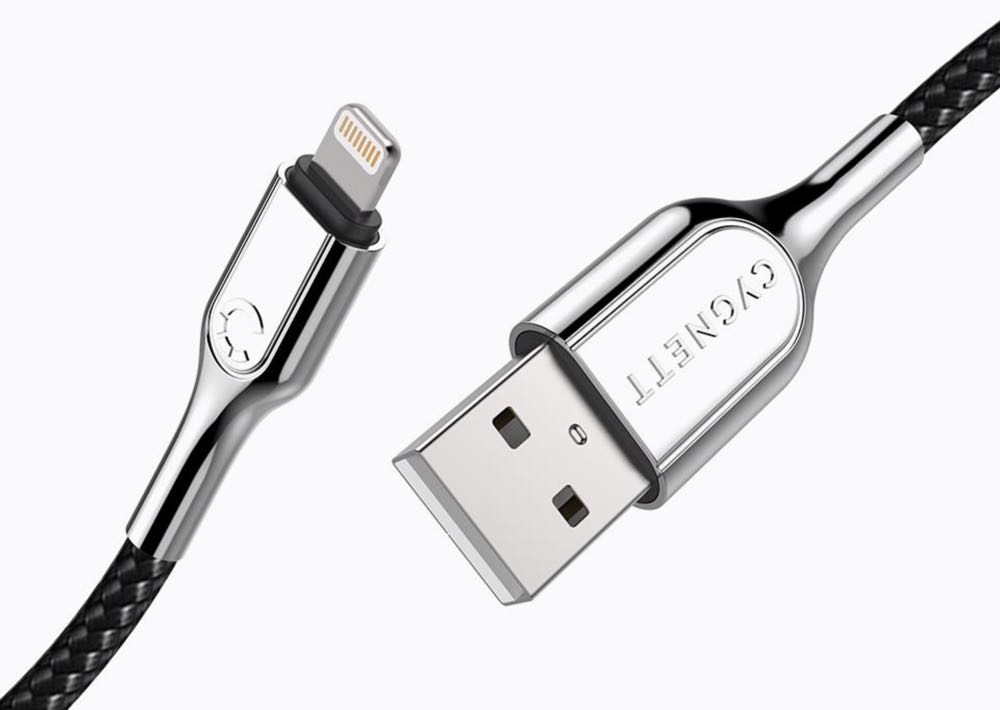 As a result, the cable is many times stronger than the regular cables on the market and will last much longer even with regular day-to-day use.
The Cygnett Armoured cables are available in black or white in lengths of 10cm, 1m, 2m, 3m at a price between $14.95 and $39.95.