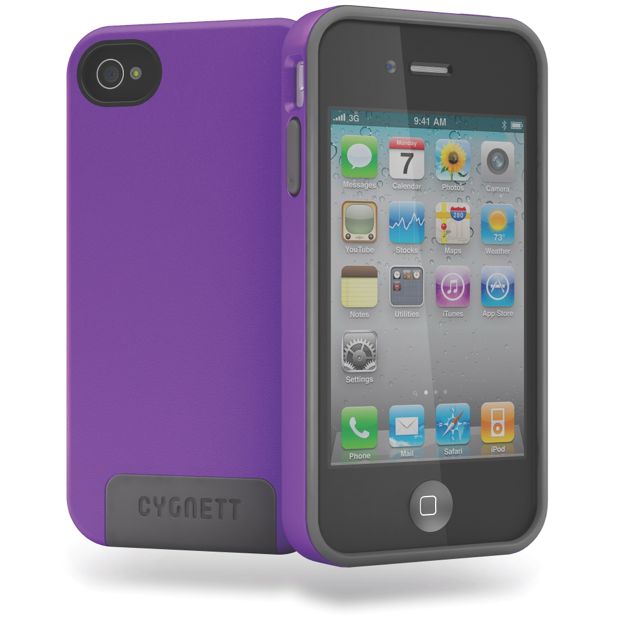 It was a record year for the recently completed Consumer Electronics Show with more than 3100 exhibitors and more than 153,000 attendees.

Two Australian companies flying the flag in Las Vegas were Cygnett and Toffee – makers of fine accessories, covers and cases for Apple’s range of products.

Both used CES as a launch pad for their new range of products which were very well received by show attendees.

Cygnett introduced more than a dozen new accessories for CES for its first appearance on the show floor.

These included the new Apollo cases for the iPhone 4S which fuse together an anti-scratch and a fingerprint-proof surface with a shock-absorbing interior.

Toffee has also come along way since Natasha Sullivan and Hassan Issa decided to set up the company back in 2005 with a goal to design a case for Apple laptops that were sleek and stylish.

Today both Cygnett and Toffee cases are sold around the world.

Among Toffee’s new products is the Side Handle Pouch which can house a 13-inch Mac or PC laptop.

It has a padded interior and inner pockets for all your important items and can be used either as a padded sleeve or a carry case.

Toffee has also released a Messenger Satchel which has a classic look yet modern functionality including room for a 13-inch laptop and all of your essentials.

Toffee also introduced a Ladies Work Bag which looks like a designer handbag yet with compartments for a laptop and an iPad.

Two Blokes Talking Tech on the show floor at CES