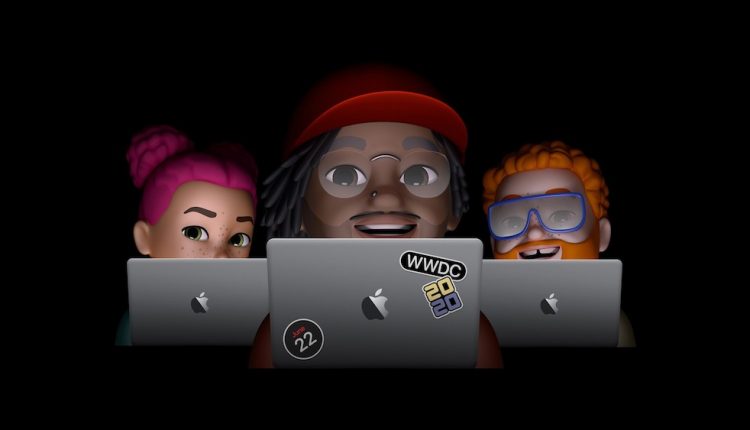 Apple’s Worldwide Developers Conference kicks off next week and, while it will be a virtual event, there will still be some significant announcements including some rumoured hardware reveals as well.

WWDC 2020 kicks off with the keynote address at 10am local time (3am Tuesday June 23 Sydney time) with CEO Tim Cook introducing the virtual event before handing off to other senior vice presidents to outline the software updates for the iPhone, iPad, Apple Watch, Apple TV and the Mac.

These include iOS 14 and iPad OS14 for iPhone and iPad, macOS 10.16, watchOS 7 and tvOS 14 which will boast a number of new features for developers to take advantage of with their apps. 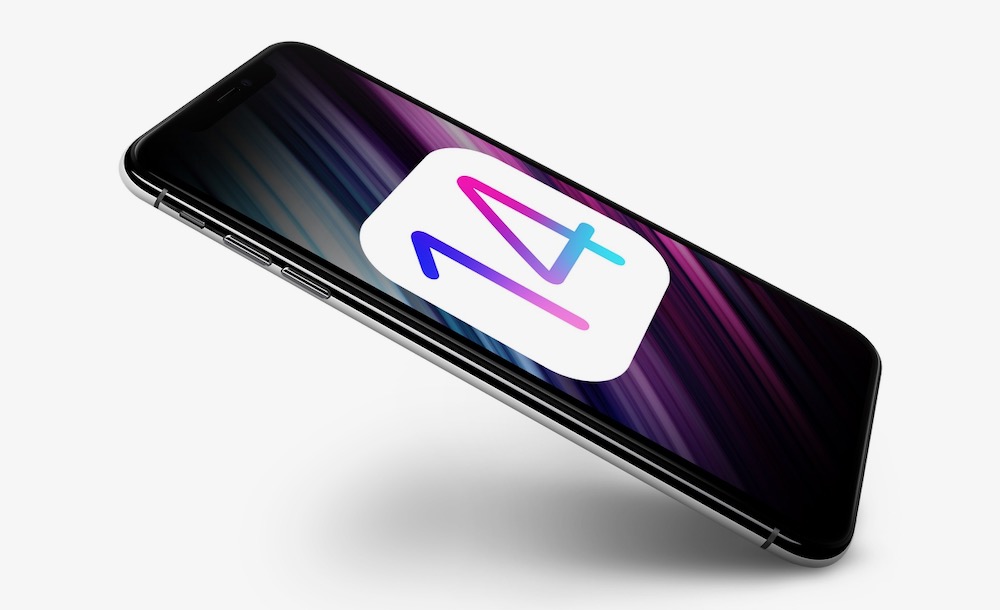 iOS 14 is reportedly going to include a revamped home screen with a possible list view so you can see all your apps in one place along with Apple Pencil support across all devices that will recognise handwriting and convert it to text.

watchOS 7 will allow users to share specific watch faces with other Apple Watch users and include improvements in heart rate monitoring and even detecting blood oxygen levels.

But it is the hardware rumours that have people talking – the biggest being a whisper that Apple will unveil an all-new iMac with an entirely new design.

According to reports, the new iMac will take a design page out of the iPad Pro book with thinner bezels and flat edges to give the screen an edge-to-edge look.

It has also been suggested the new iMac will move to all SSD (solid state drive) storage and replace the Fusion Drive.

The new iMac will also reportedly be available in 23-inch and 27-inch although we wouldn’t be surprised if the larger iMac was 29 or 30-inch because it can stay the same size physically but, with thinner bezels and the updated design, the screen can be larger.

There are also whispers Apple will also be updating the iPad Air with a larger screen abd a refreshed design.

Another strong rumour is that the iPad Mini may also be enlarged to 8 and 9-inch models.

It is not unusual for Apple to make hardware announcements. 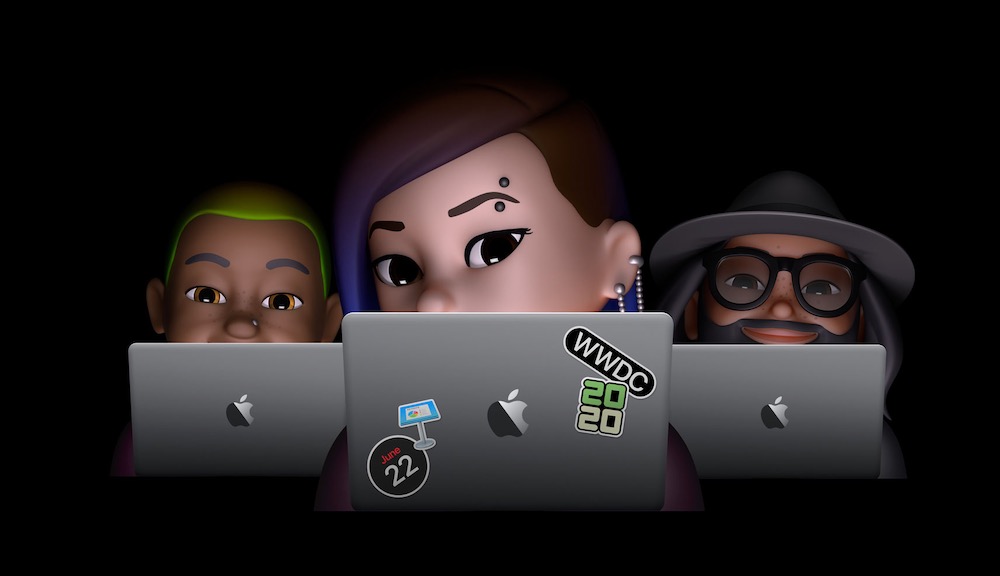 It is 10 years since Steve Jobs unveiled the iPhone 4 at WWDC in 2010 – the device that was allegedly found in bar before being sold to the Gizmodo website and leaked months ahead of release.

Steve Jobs, during his keynote, famously said “stop me if you’ve seen this before” in reference to the notorious leak.

The Apple Worldwide Developers Conference 2020 kicks off next week and Tech Guide will keep you updated with all the latest news and announcements.