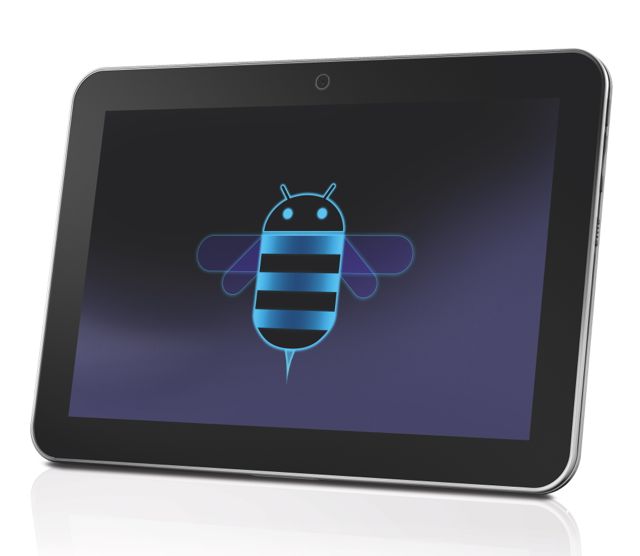 The tablet market is booming in Australia according to new research from tech analysts Telsyte which showed more than 1.4 million devices sold in 2011.

This figure represents an annual growth of 330 per cent over 2010 figures.

Telsyte expects the Australian tablet market to exceed 2 million units in 2012 with predictions for that number to hit 5 million by 2016.

If current trends continue Telsyte says half the Australian population will be using media tablets by 2016.

By then the Australian tablet market will be valued at more than $1 billion.

Apple’s iPad was easily the most popular tablet device and accounted for 76 per cent of industry sales in 2011 or just over 1 million units.

Telsyte says the tablet market will be a growth area for mobile carriers especially with the expected arrival of 4G-enabled tablets in 2012.

Telstye’s research shows the tablet is a popular product among families and it often shared between two users in the household who use it to access information and content.