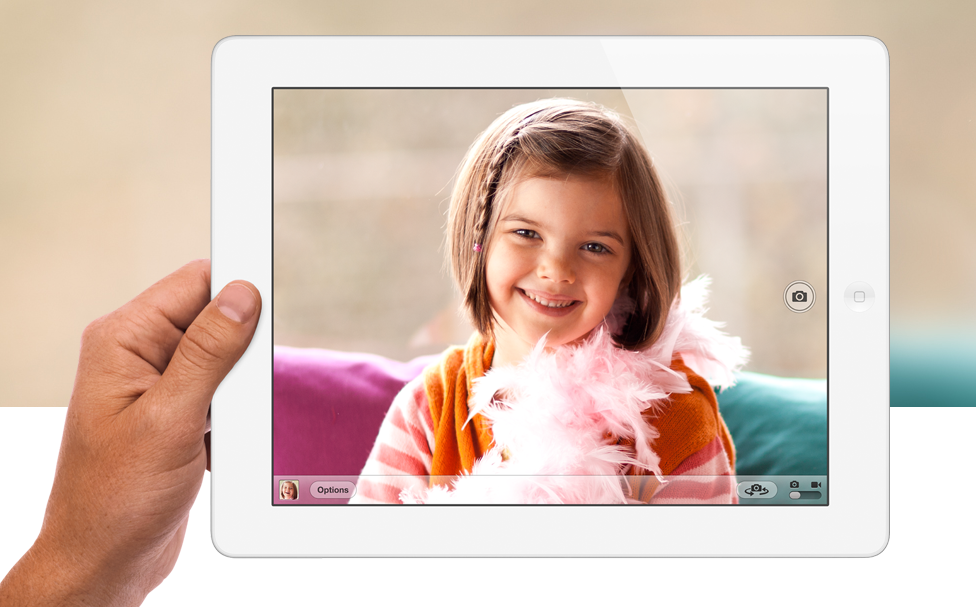 Australia will be one of the first places in the world where eager customers can get their hands on the new third generation iPad when it goes on sale on March 16.

Released on the same day in the US, the new iPad will be available earlier in Australia because of the time difference.

It will also go on sale in Canada, France, Germany, Hong Kong, Japan and the UK on March 16.

The new iPad has a high definition Retina Display with four times the resolution of the iPad 2 along with a dual core A5X 1.5Ghz processor.

And the good news is the new iPad will be even cheaper than the iPad 2.

But the bad news for Australians considering buying the new iPad is that it won’t work on Telstra’s 4G network.

The third generation iPad has 3G and 4G compatibility. The 4G LTE (Long Term Evolution) specs for the new iPad show support for 700Mhz and 2100Mhz.

Telstra’s 4G network, which has been operating in Australia since last year, runs on the 1800Mhz frequency.

The new iPad will still work on Australia’s 3G networks including Telstra’s fast and reliable Next G network.

In fact the device will work even faster on Next G than the iPad 2 because it supports HSPA+.

Adam Leach, principal analyst at Ovum, says Apple will build on its already significant lead with the new iPad.

“There is no doubt that Apple not only leads the tablet market with the iPad 2, but also created today’s arena for tablet devices,” he said.

“Since the introduction of the iPad other manufacturers have struggled to respond with products that have appealed to consumers in the same way.

“It is not the first time that Apple has enjoyed a first-mover advantage; however, we expect competition to get more intense through 2012.

“High on the list of challengers will be Google and Microsoft; both companies hoping to break into the growing tablet market by providing hardware manufacturers with the software platforms and developer ecosystems that will allow them to compete directly with Apple’s iOS.”