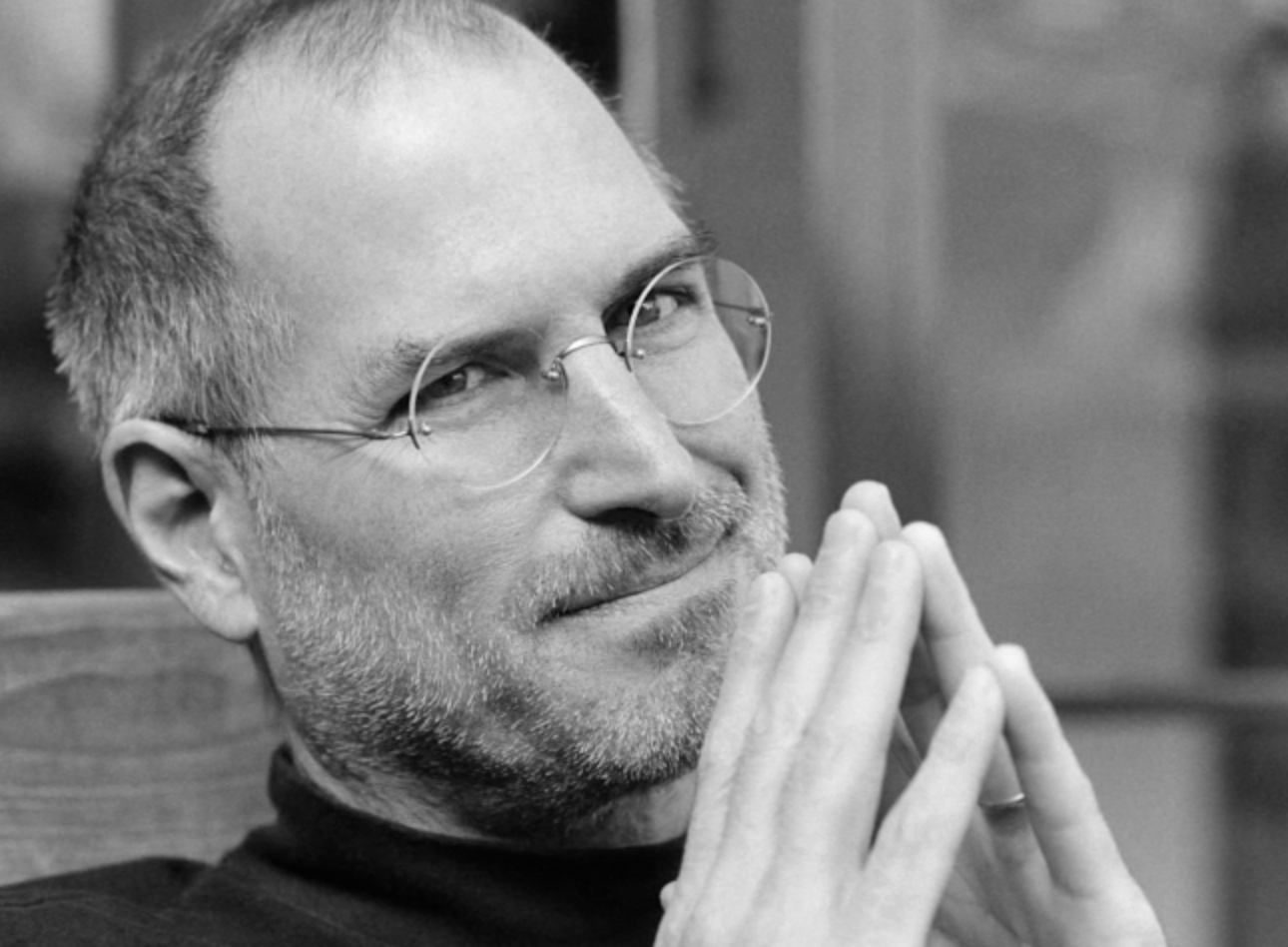 Apple’s tribute to Steve Jobs one year on

Apple has marked the first anniversary of Steve Job’s passing with a tribute and message from CEO Tim Cook’s on the Apple website.

Visitors to the Apple site will be greeted by a 1min 50sec montage highlighting Steve Jobs launching some of the company’s iconic products like the iMac, iPod and iPhone.

This is followed by a written message from Tim Cook outlining the Steve Jobs legacy which will always be a part of Apple.

“Our values originated from Steve and his spirit will forever be the foundation of Apple,” Cook says in the message.

“We share the great privilege and responsibility of carrying his legacy into the future.”

Steve Jobs co-founded Apple with Steve Wozniak in 1976. He died after a long battle with pancreatic cancer on October 5, 2011. He was 56.