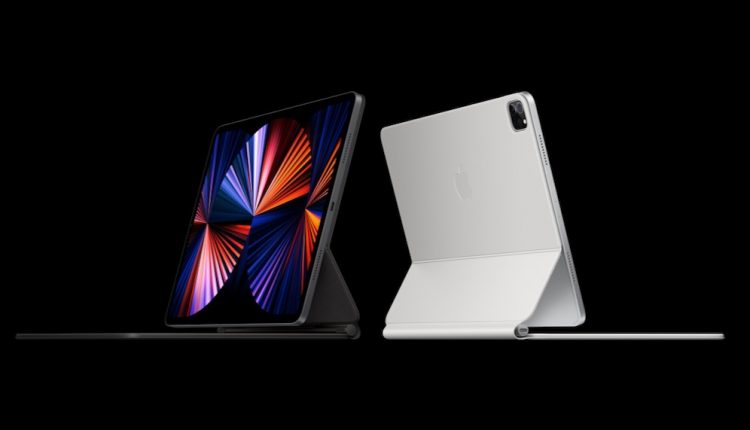 Apple has taken the iPad Pro to an all-new level of power and performance by adding a new M1 processor, a stunning Liquid Retina XDR mini LED display and 5G connectivity.

If there were ever any doubts the iPad Pro could be a laptop replacement, they have now been swept away with these enhancements. 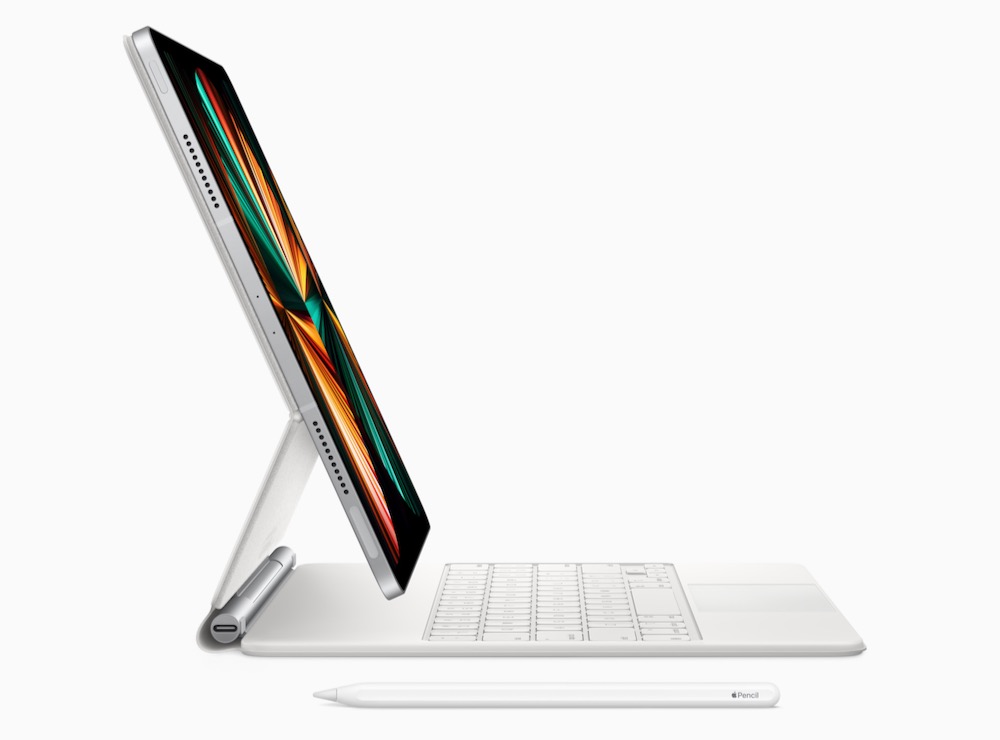 The new iPad Pro is now powered by Apple’s very own M1 system on a chip to dramatically enhance the performance to handle even the most demanding applications and tasks.

“The revolutionary M1 chip has been a breakthrough for the Mac, and we’re incredibly excited to bring it to iPad Pro,” said Greg Joswiak, Apple’s senior vice president of Worldwide Marketing. 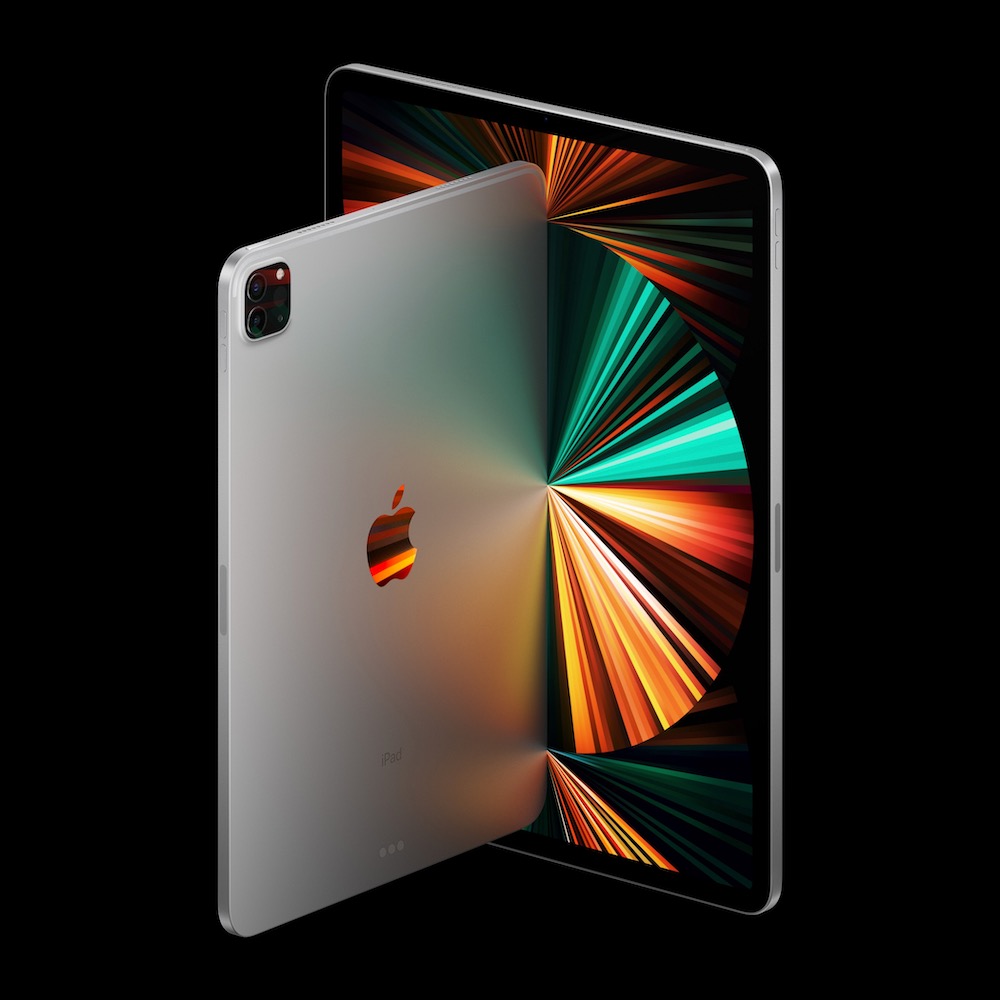 “With M1’s huge jump in performance, a groundbreaking extreme dynamic range experience on the 12.9-inch Liquid Retina XDR display, up to 2TB of high-speed storage, Thunderbolt expansion, a four-speaker audio system, pro cameras with LiDAR Scanner, blazing-fast 5G connectivity, an amazing video-calling experience with Centre Stage — combined with the advanced features of iPadOS and a powerful pro app ecosystem all in a device users can hold in one hand — there’s nothing else like iPad Pro.”

The addition of the M1 with 8-core CPU to the already powerful iPad Pro offers a 50 per cent improvement in CPU performance than the previous A12Z Bionic. 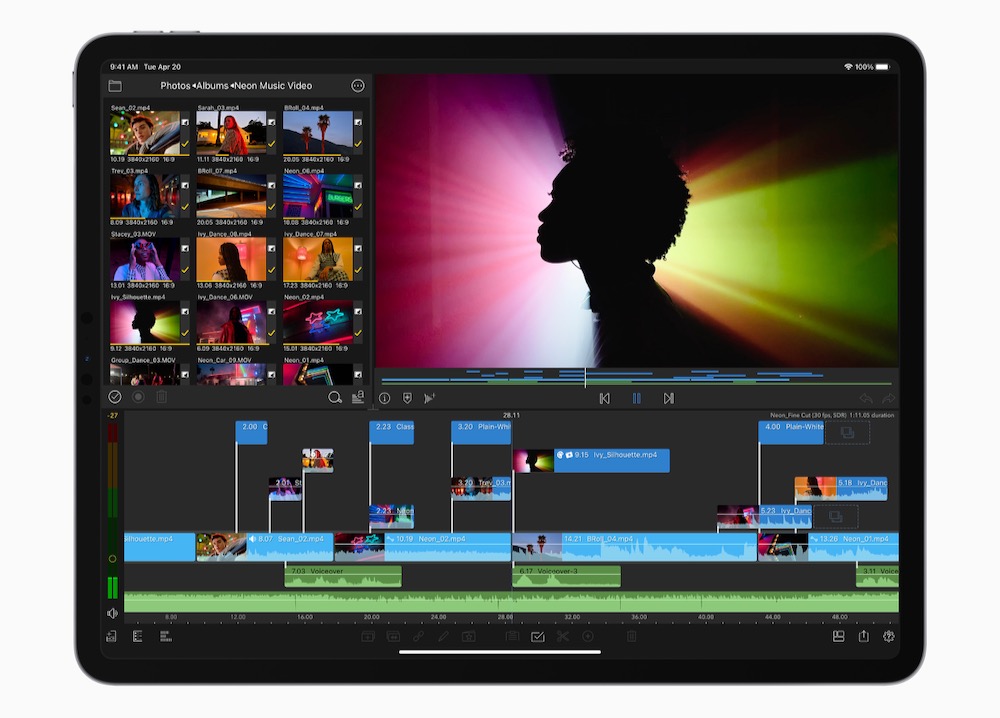 It also has an 8-core GPU with up to 40 per cent faster graphics performance.

iPad Pro now also has 16GB RAM, 2x faster storage and up to 2TB of onboard storage capacity.

The M1 processor improves the iPad Pro’s efficiency which results in even better battery performance so the device can easily run all day. 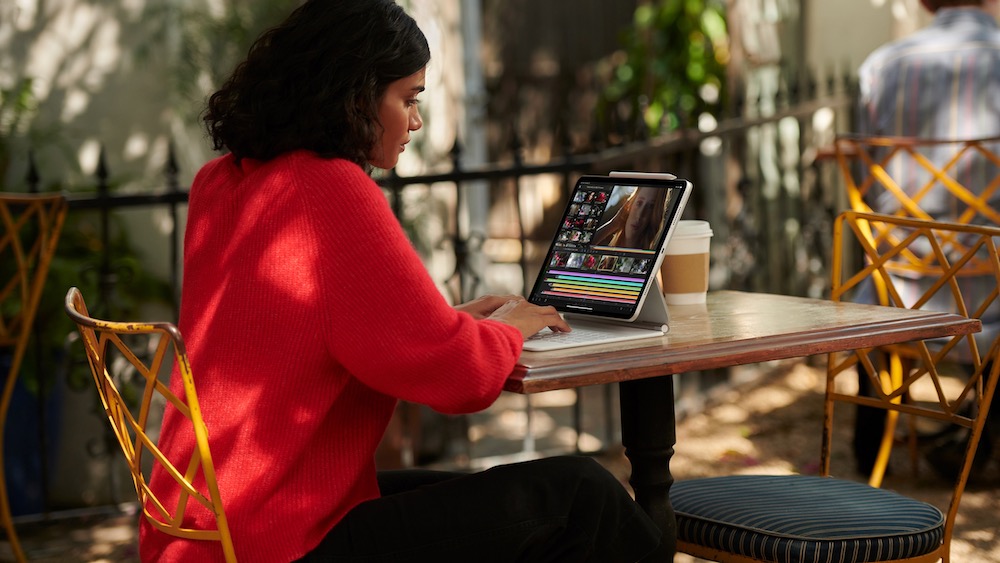 The 12.9-inch iPad Pro’s display has also seen a huge improvement with the Pro Display XDR which has been engineered with new mini LED technology which uses more than 10,000 LEDs across the back of the display.

This Liquid Retina XDR display features up to 1000 nits of full screen brightness, 1600 nits of peak brightness and an amazing 1,000,000:1 contrast ratio.

It will enable creative professionals like photographers, videographers and filmmakers so they can view and edit HDR content on a display they can take anywhere.

The iPad Pro has also been upgraded to 5G connectivity like the iPhone 12 late last year.

It features more 5G bands of any other device of its kind so users can connect from anywhere for faster file downloads and upload and even smoother streaming. 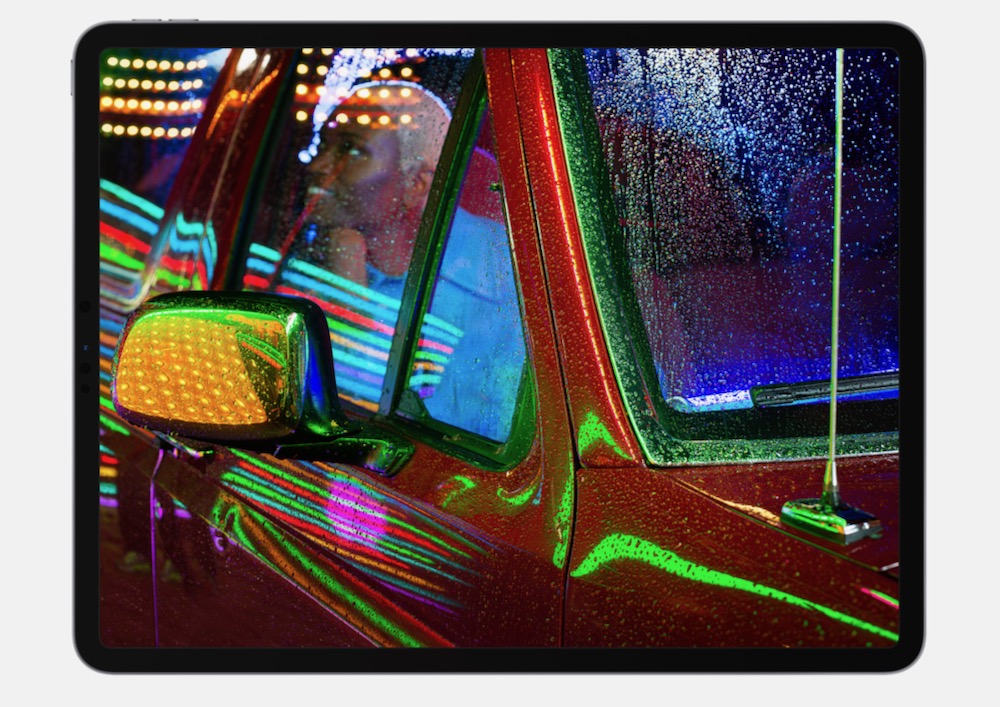 There is now support for Thunderbolt with the iPad Pro through the USB-C port so there is 4x more bandwidth for wired connections than the previous iPad Pro models at up to 40Gbps.

Thunderbolt allows the iPad Pro to be connected to higher resolution displays including the Pro Display XDR at full 6K resolution.

The new 12-megapixel Ultra-Wide front camera now includes a feature called Centre Stage which uses the larger field of view and the machine learning capabilities of the M1 to keep you centred on the screen and pans to fit others in the frame as well.

The new iPad Pro is available to order from April 30 and will be available in the second half of May.