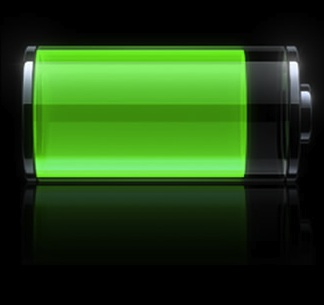 There are also several other similarly named threads discussing the same issue.

Suggestions from community members have ranged from turning off some of the new features found in Mountain Lion – including Power Nap which performs updates in sleep mode – to completely re-installing the software.

Apple has reportedly launched an investigation into the issue that may be then remedied with a software update.

Episode 8 of the Tech Guide podcast is available now