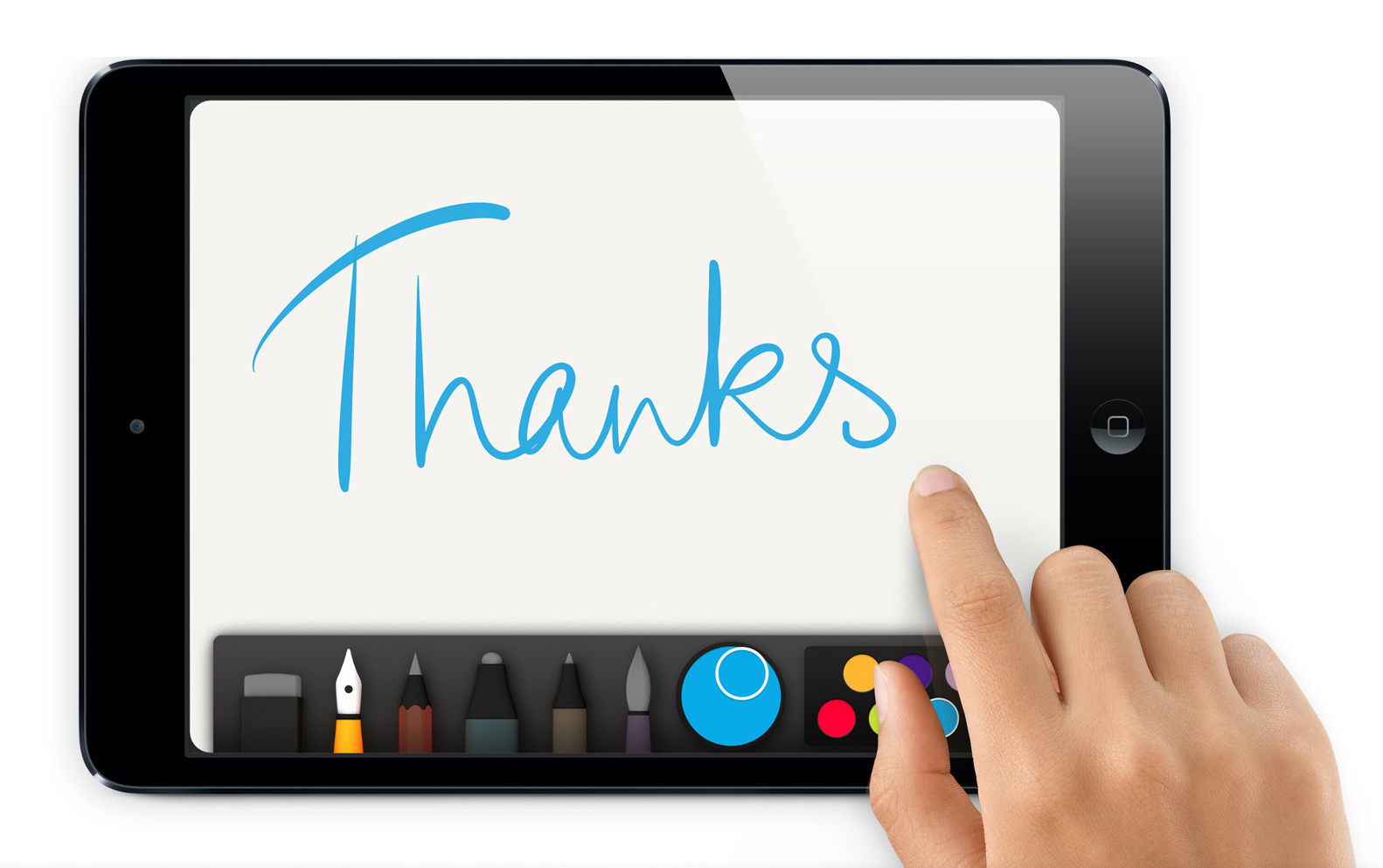 Apple has officially crossed the 50 billion download mark on the App Store less than five years after opening back in 2008.

The countdown began two weeks ago and Apple offered a $US10,000 App Store gift card to the lucky person who downloaded the 50 billionth app. The winner has yet to be announced.

Apple changed the home page of its website to announce the milestone with a picture of an iPad Mini and a user writing the word thanks on the screen using the Paper by Fifty Three drawing and painting app.

The App store took three years and seven months to reach 25 billion downloads with the next 25 billion achieved in just over 14 months.

Base on figures for the last two years Apple is now on track to record 20 billion app downloads annually.