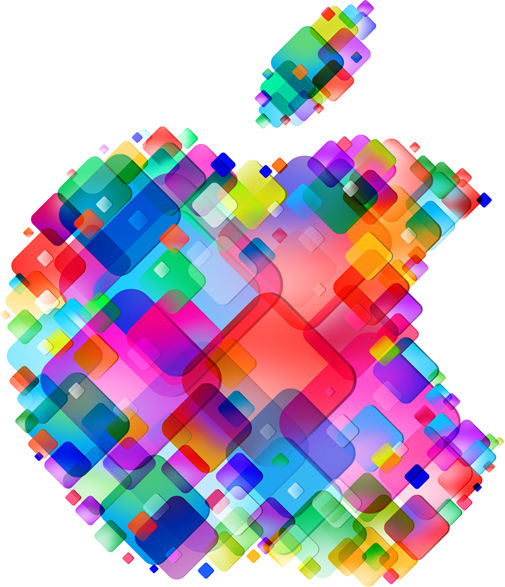 Tech Guide is in San Francisco for Apple’s Worldwide Developers Conference and we run our eye over what we might expect to see.

Being a developer’s conference it’s certain we’ll be seeing the latest version of the iOS operating system that runs the iPhone, iPad and iPod Touch.

There will also be a more in-depth look at the new Mac desktop operating system – Mountain Lion.

On the hardware side there is a lot of speculation with rumours Apple will unveil the new iPhone – three of the last four iPhones were introduced at WWDC – along with updated iMacs, Mac Pros and MacBook Pro laptops.

Ever since Steve Jobs was quoted about his dream of having an Apple TV in Walter Isaacson’s biography, that rumour just refuses to go away and there have rumblings Apple will reveal that rumoured television’s operating system at WWDC.

No rumours here – it’s coming and will be outlined at WWDC.

There are several posters inside the Moscone Centre, where the event will take place, proclaiming iOS 6 as the most advanced mobile operating system in the world.

iOS 6 is said to be doing away with Google maps and introducing an Apple-powered mapping solution.

The latest version of the Mac desktop software – Mountain Lion – will include several features we have come to know and love on the iPhone and iPad.

These include messaging and reminders and notes which can be synched to all Apple devices with iCloud.

There will also be AirPlay mirroring which will make it possible for Mac users to stream their Mac desktop to their flatscreen via Apple TV.

The iPhone 4S was the only iPhone in the past four years which has not been unveiled at WWDC.

The last iPhone to be announced at WWDC was the iPhone 4 by Apple CEO Steve Jobs in 2010.

We’ll find out tomorrow if Apple decides to reveal the new iPhone to the world.

There have been plenty of rumours and alleged leaked images of the new device with all signs pointing to a thinner design, a larger 4-inch screen and possibly a smaller dock connection.

Apple already has an Apple TV – the small device that links your content to your TV.

But the Apple TV we’re talking about now is the whole television as referenced by Steve Jobs in the Walter Isaacson biography.

Our sources are saying Apple has been speaking with Sharp about sourcing 55-inch full high definition panels.

The Apple smart TV would, of course, include wired or wireless connectivity and its very own operating system which could possibly be revealed at WWDC.

The current trend with smart TVs are dedicated apps that work on the larger screen with the ability to interact with a smartphone or tablet.

Apple was the company which started the app rush back in 2008 and it seems logical that an Apple branded TV would be an ideal new place to run those apps apart from the iPhone, iPad and iPod Touch.

Rumours is Apple will make an Apple TV SDK (software developers kit) available at WWDC to encourage developers to develop apps for the Apple TV which could go on sale by end of 2012 or early in 2013.

The entire range of Apple’s computers are all due for a refresh and what better venue than WWDC to announce them.

The biggest rumour about this new product range is the addition of Retina Displays – similar to the ultra high definition displays on the iPhone 4/4S and the new iPad.

The MacBook Pros are also said to be released in a much thinner form factor – not as thin as the MacBook Air – but significantly thinner than the current models while still retaining the onboard optical DVD drives.

Mac Pro – the high-end workstation – has not been refreshed for more than a year so a new version is overdue.

Tech Guide will post a complete report live from Apple’s Worldwide Developers Conference keynote as soon as it is concluded.