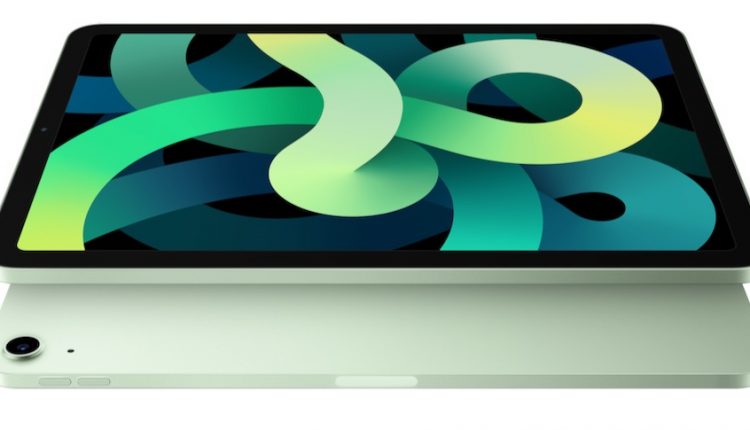 Apple has updated the iPad Air and done away with the home button in favour of a new all-screen design similar to the iPad Pro along with even more powerful performance.

The new iPad Air has a 10.9-inch Liquid Retina display and a Touch ID fingerprint sensor built into the top power button.

iPad Air will go on sale in October and will be available in a range of new colours including silver, space grey, rose gold, green and sky blue. 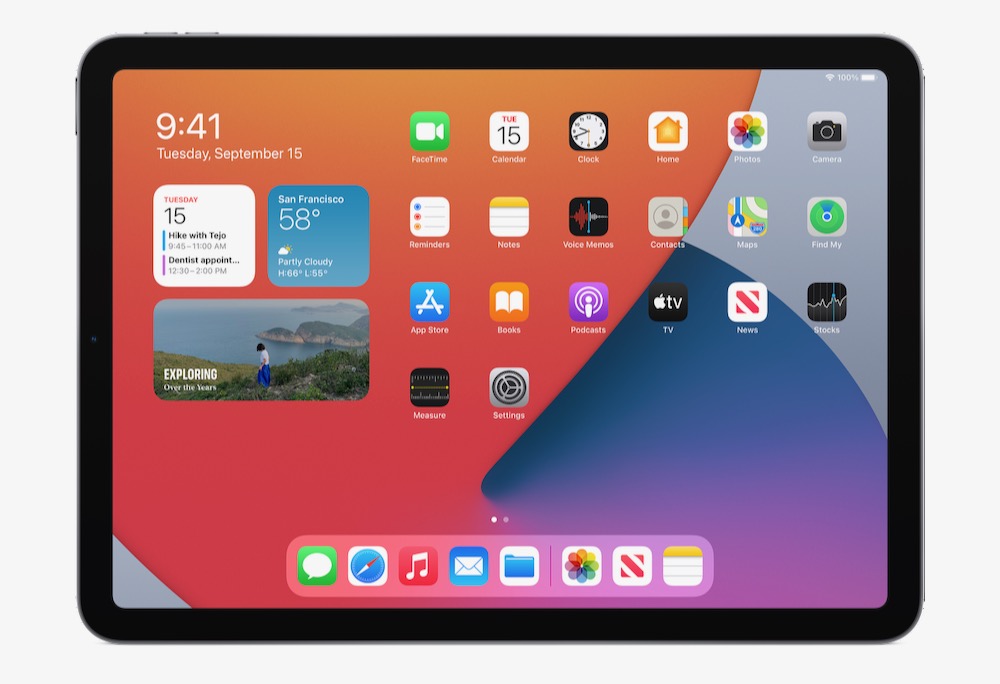 The device is powered by the A14 Bionic chip with 40 per cent faster CPU performance and two times faster graphics performance which will enable things like 4K video editing, superior multitasking and the ability to play advanced games. 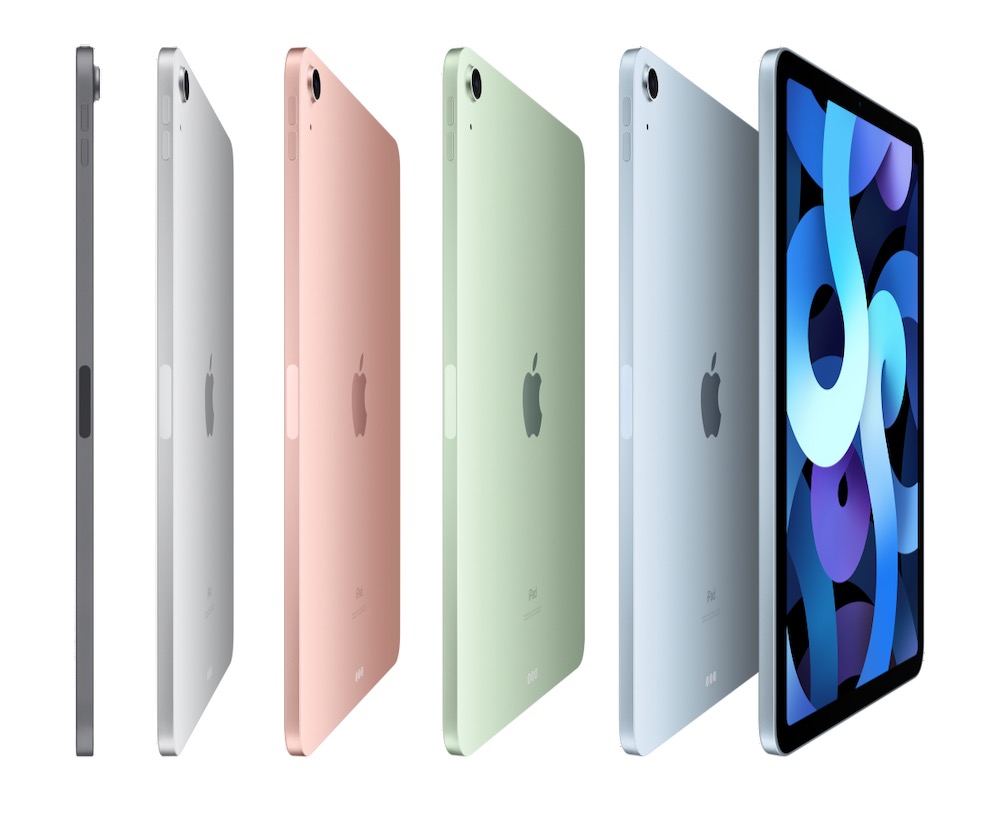 “Along with major upgrades to the iPad Pro and eighth-generation iPad this year, and the powerful new features of iPadOS 14, this is our strongest iPad line-up ever, giving our customers even more ways to enrich their daily lives.” 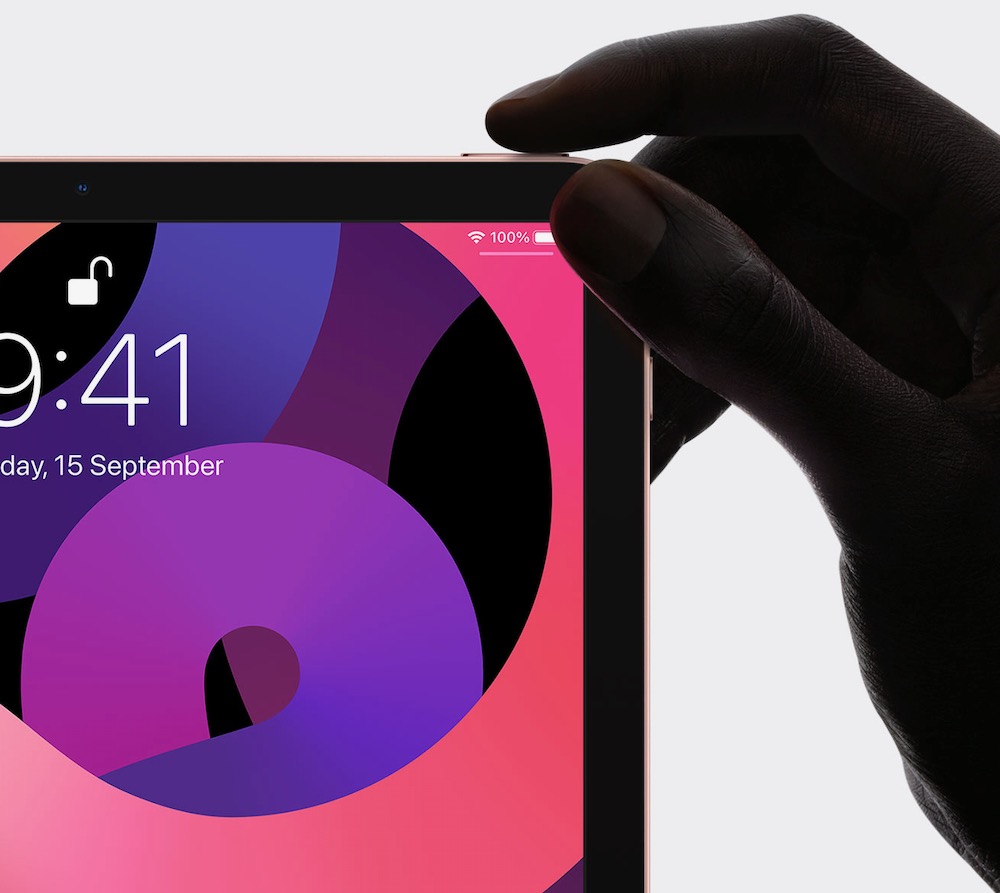 The iPad Air has a lighter and thinner look and design and the display has full lamination and a wider P3 colour support.

And now without a home button, users can unlock iPad Air in an instant through the Touch ID sensor which is now built into the top button.

The Apple Pencil can also attach magnetically to the top edge of the iPad Air. 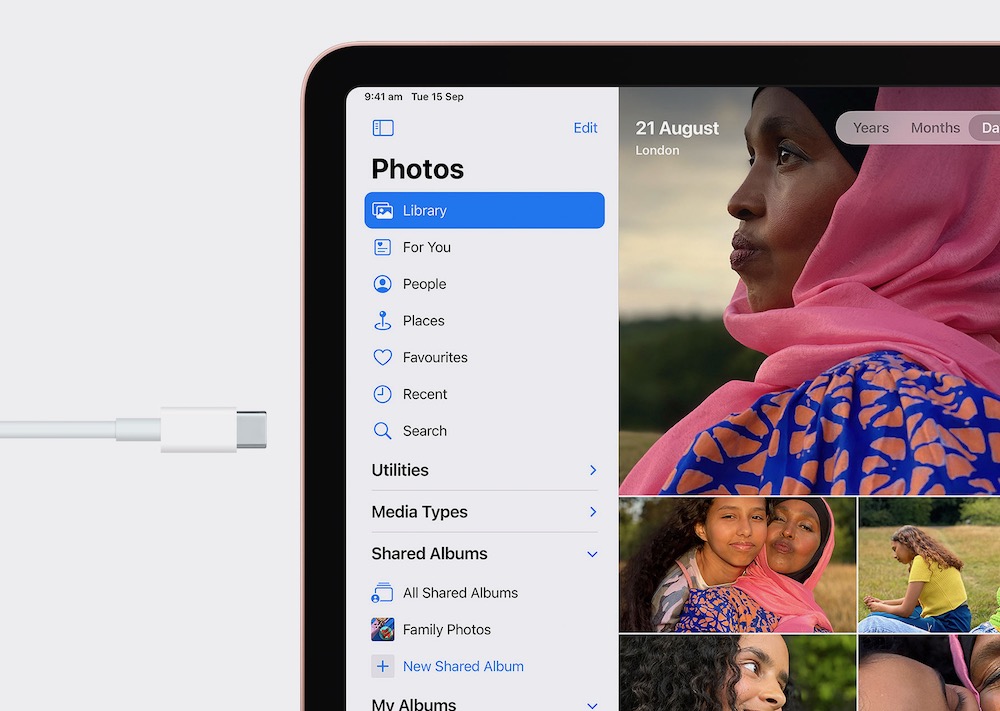 And with iPadOS 14 onboard, there is handwriting recognition which can be recognised like typed text in notes and messages.

On the camera side, iPad Air has a 7-megapixel front-facing FaceTime HD camera and the same 12-megapixel rear camera included with the iPad Pro for higher resolution images and 4K video capture. 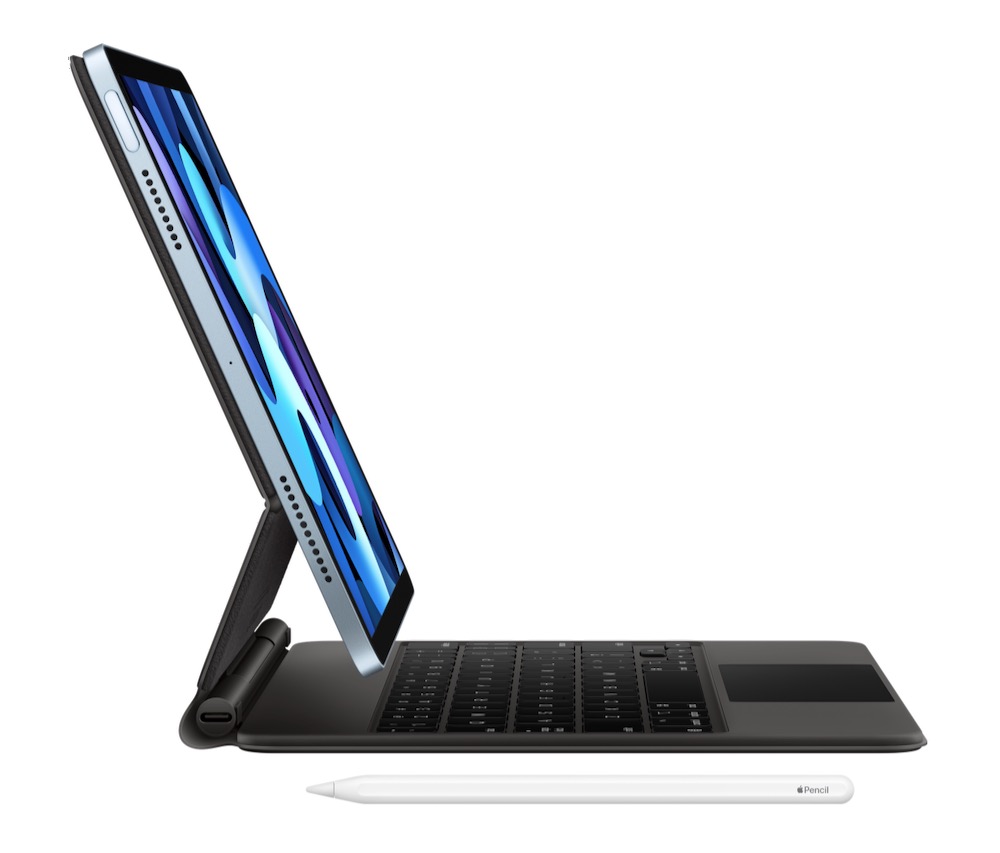 Audio has also been improved with the iPad Air’s new design which has stereo speakers in landscape mode for an even more immersive experience.

The eighth generation entry level iPad has also been revealed with an A12 Bionic chip which is 40 per cent faster than the previous model and with two times faster graphics performance. 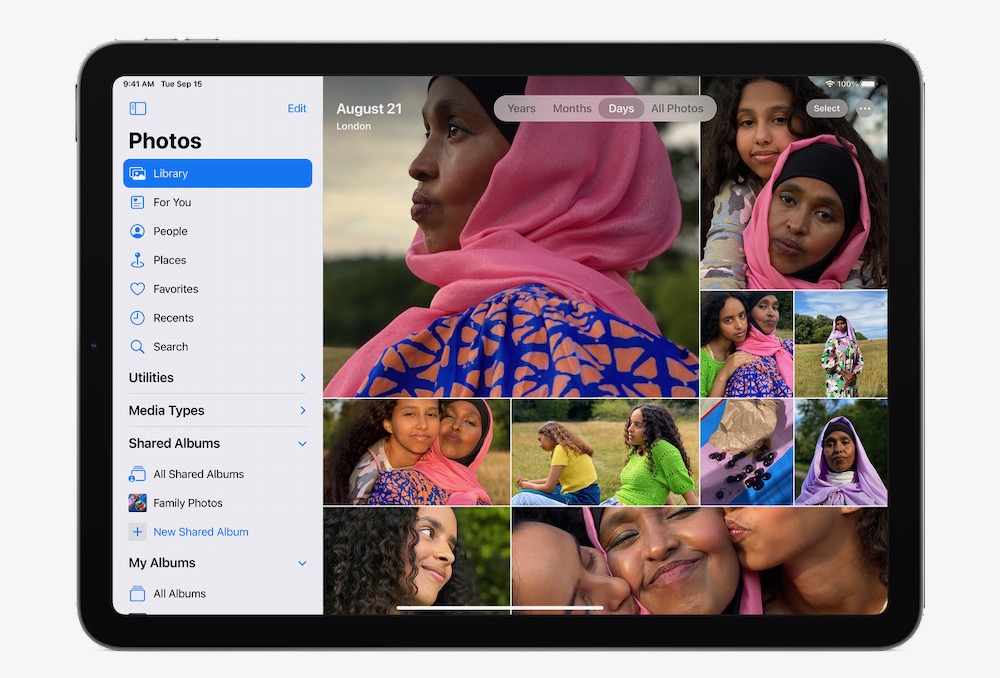