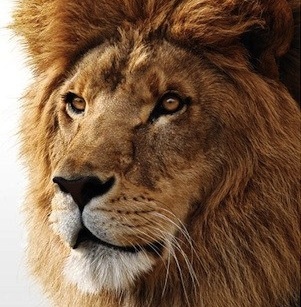 Apple’s latest version of its popular operating system will be called Mountain Lion and incorporate more than 100 new features including Messages, Notes, Reminders and Game Centre.

The new features mirror those seen on other Apple devices like the iPhone and iPad and will make it easier to sync content, information and apps across multiple devices.

Mountain Lion will be the first of Apple’s operating system built with iCloud in mind to easily access your apps and content. Today there are more than 100 million users with iCloud accounts.

Another new feature on Mountain Lion – the ninth version of OS X – will be Gatekeeper which is a new security application to protect users from malware and other security issues.

“The Mac is on a roll, growing faster than the PC for 23 straight quarters, and with Mountain Lion things get even better,” says Philip Schiller, Apple’s senior vice president of Worldwide Marketing.

“The developer preview of Mountain Lion comes just seven months after the incredibly successful release of Lion and sets a rapid pace of development for the world’s most advanced personal computer operating system.”

Mountain Lion is only available to developers at this stage with the final version available to customers in late winter – around August.