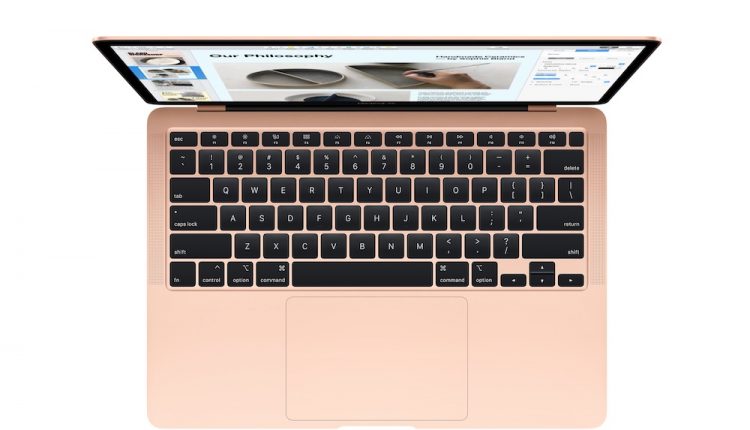 Apple has launched the latest version of the MacBook Air with twice the performance, more storage and a new Magic Keyboard and it’s also cheaper than the previous model.

The latest MacBook Air has a 13-inch Retina display and is powered for the first time by a 10th generation quad-core Intel Core i7 processor so it’s up to twice as fast when compared to the previous generation.

An important new feature is the Magic Keyboard, which we first saw on the 16-inch MacBook Pro, with a re-designed scissor mechanism so there is 1mm of travel with the keys for more stable and comfortable typing. 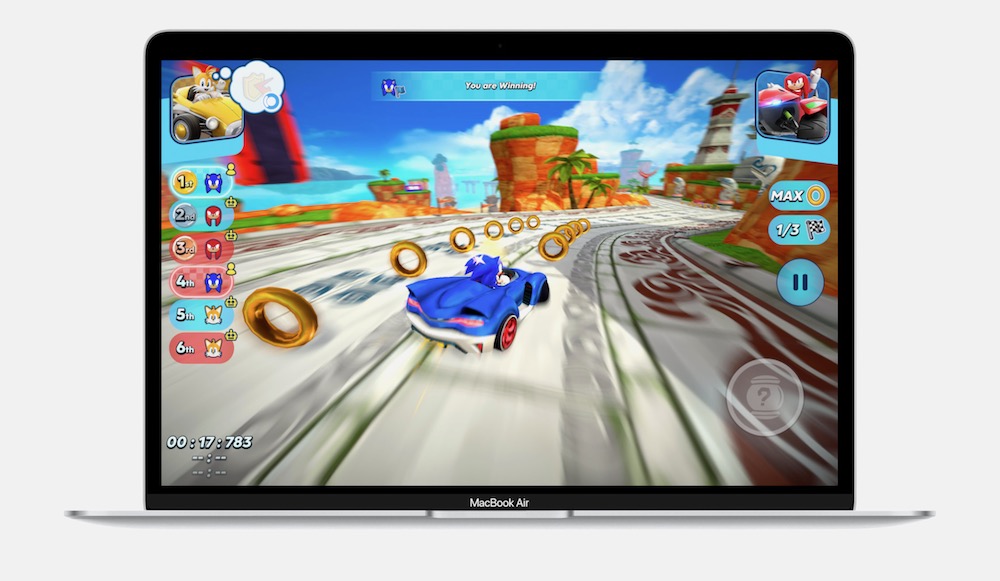 Storage on the new MacBook Air now starts at 256GB, double the storage of its predecessor with the possibility of configuring the device with up to 2TB of SSD (solid state drive) storage.

On the security side, the MacBook Air comes with Apple’s T2 chip for a secure boot up and on-the-fly data encryption.

Also onboard is a three-mic array for clear voice capture for FaceTime calls, a large Force Touch trackpad, two Thunderbolt 3 ports for data transfer, charging and video output and support for up to a 6K external display, a first for MacBook Air.

The new Apple laptop also has a stereo speakers for a wide stereo sound when watching content and playing Apple Arcade games.