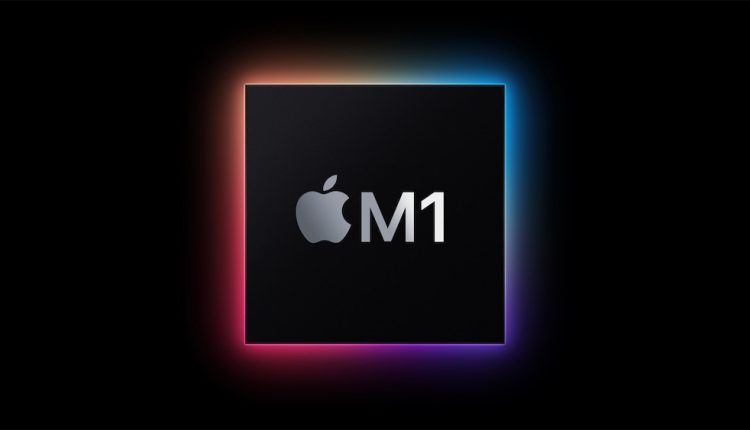 Apple has supercharged the Mac computer line-up with the introduction of its game-changing M1 chip that will set new performance standards and create an entirely new level of efficiency.

The first products to feature the new M1 chip will be the 13-inch MacBook Pro, the MacBook Air and the Mac Mini.

These new versions will go on sale in Australia next week. 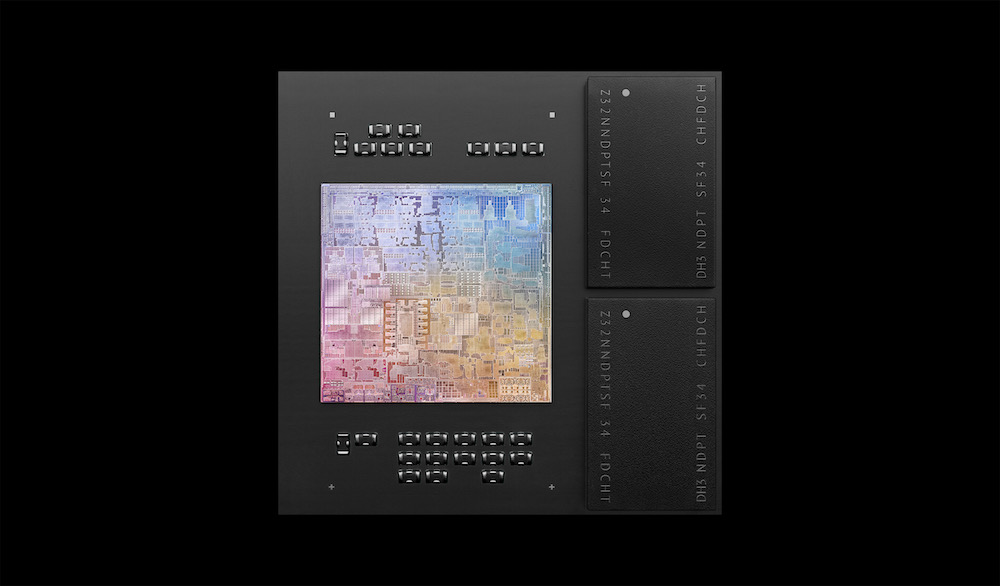 Apple will transition the rest of the Mac line-up – the iMac, iMac Pro, MacBook 16-inch, and the Mac Pro – to M1 over the next two years.

Also available this week will be the latest macOS update – Big Sur.

The M1 chip, packed with 16 billion transistors, is the most powerful silicon Apple has ever created and has been specifically designed for Mac computers to unite the hardware and software like never before.

The M1 is what’s called an SoC – system on a chip – which combines numerous technologies usually located on different sections of a motherboard into a single chip with a unified memory architecture.

The advantage of this is bringing high bandwidth low latency memory into a single pool rather than copying it between multiple pools of memory.

The biggest challenge for a processor is offering processing and graphics performance while maintaining power efficiency.

Apple has achieved that with the M1 which includes the world’s fastest 8-core CPU core along with the world’s best CPU performance per watt.

The result is up to 3.5x faster CPU performance, up to 6x GPU performance and up to 15x faster machine learning while at the same time almost doubling battery life compared to previous Macs.

This means the new M1-powered Macs will instantly wake from sleep and offer snappy performance for everyday tasks and browsing.

But the real benefit will be seen with more intensive tasks like rendering 3D animations and editing multiple streams of 4K and even 8K video.

Photographers, video editors, game developers and designers will notice a remarkable improvement in the speed in which that can complete complex tasks and sophisticated renders.

Naturally the new macOS Big Sur has been engineered to take full advantage of the new M1 chip with a noticeable performance boost and improved battery life.

– An Apple-designed Thunderbolt controller with support for USB 4, transfer speeds up to 40 Gbps and compatibility with more peripherals than ever.