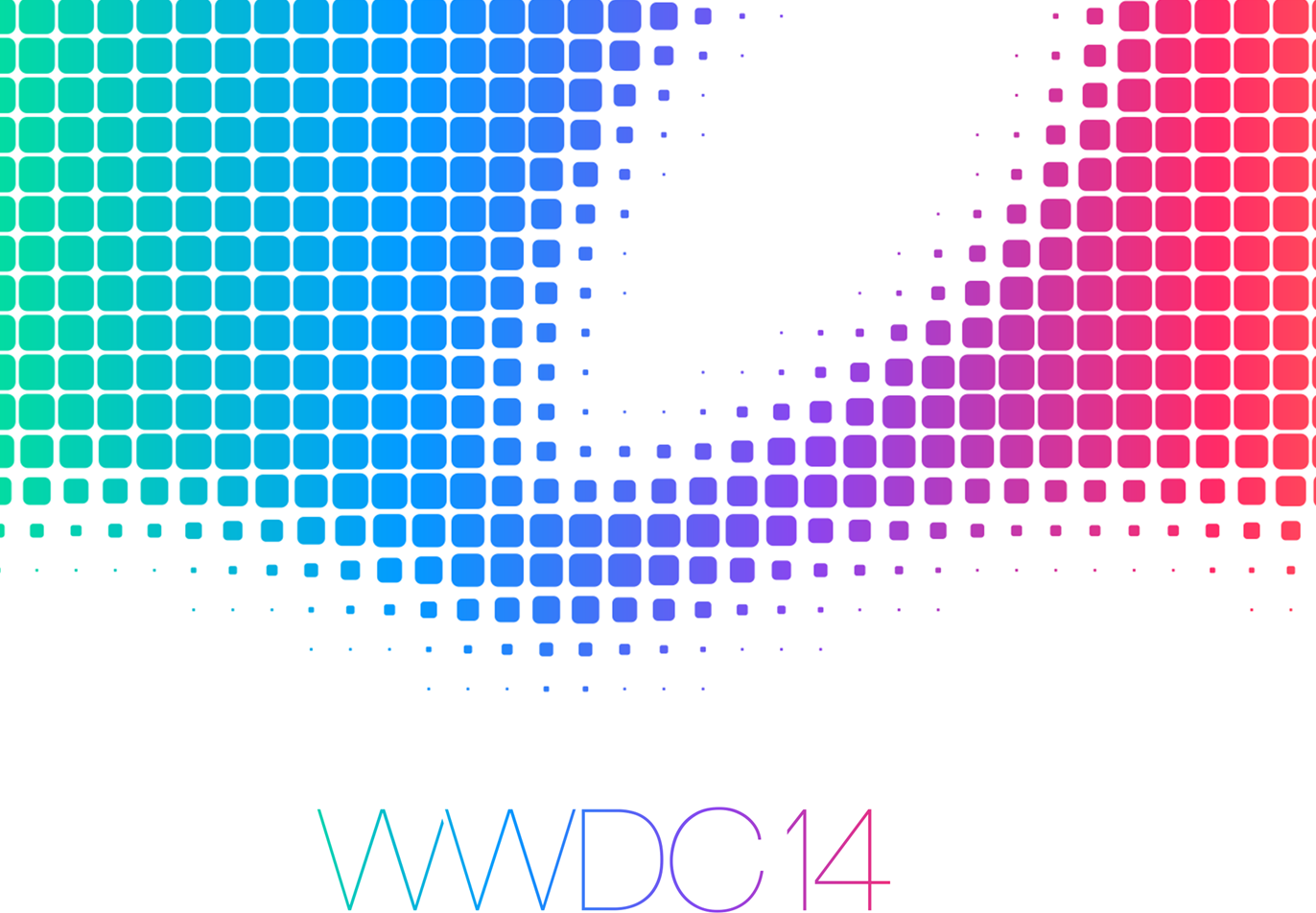 Apple will kick off the Worldwide Developers Conference in San Francisco on June 2 where plans for the latest iOS and OS X operating systems will be revealed.

The event, which runs for five days between June 2 and June 6 at the Moscone Centre, could possibly also see Apple unveil new hardware – including the iPhone 6.

The WWDC has been the event in the past where Apple has also revealed new products like the MacBook Pro with Retina Display.

But being a conference for developers, focus will obviously be on iOS and OS X operating system and the latest apps we can expect to see on Apple’s devices.

The latest iOS for iPhone and iPad will be showcased to the gathered developers as will the latest OS X for Mac.

There will be more than 1000 Apple engineers at the conference to help developers understand and integrate the latest technology and capabilities into their apps.

“We have the most amazing developer community in the world and have a great week planned for them,” said Philip Schiller, Apple’s senior vice president of Worldwide Marketing.

“Every year the WWDC audience becomes more diverse, with developers from almost every discipline you can imagine and coming from every corner of the globe. We look forward to sharing with them our latest advances in iOS and OS X so they can create the next generation of great apps.”

But an Apple event like this that often draws speculation about the possibility the company may use it as a platform to announce new hardware.

Apple CEO Tim Cook will kick off WWDC 2014 with a keynote that reflects on the progress the company has made and the effects their technology has had on the community.

Mr Cook’s predecessor, the late Steve Jobs, had introduced new products from the WWDC keynote stage in the past including the iPhone 3GS in 2009 and the iPhone 4 in 2010.

There have been plenty of rumours around a possible iWatch and a larger screen iPhone which may be revealed on June 2 when Tim Cook takes the stage to open the conference.