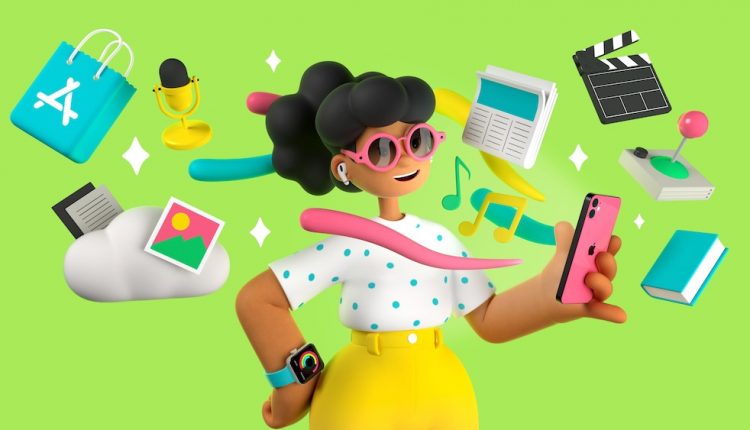 2020 was a year where millions of customers consumed numerous Apple services across apps, music, podcasts, TV shows and movies to stay entertained, fit and connected.

Over the holiday period customers spent more than $US1.8 billion in the App Store on digital goods and services between Christmas Eve and New Year’s Eve.

Customers welcomed the new year by setting a single day spending record of more than $US540 million on New Year’s Day.

Since the App Store launched in 2008, developers from around the world have earned more than $US200 billion.

And now many small and independent developers from around the world are taking part in the App Store Small Business Programme which offers a reduced commission to encourage investment in their own growth and expansion.

Since it was launched on November 1, 2019 Apple TV + has earned 149 award nominations with 44 wins including a Primetime Emmy, Daytime Emmy, a SAG award and a Critics’ Choice Award.

Apple Pay has also made it easier for customers to pay for items online and in person. 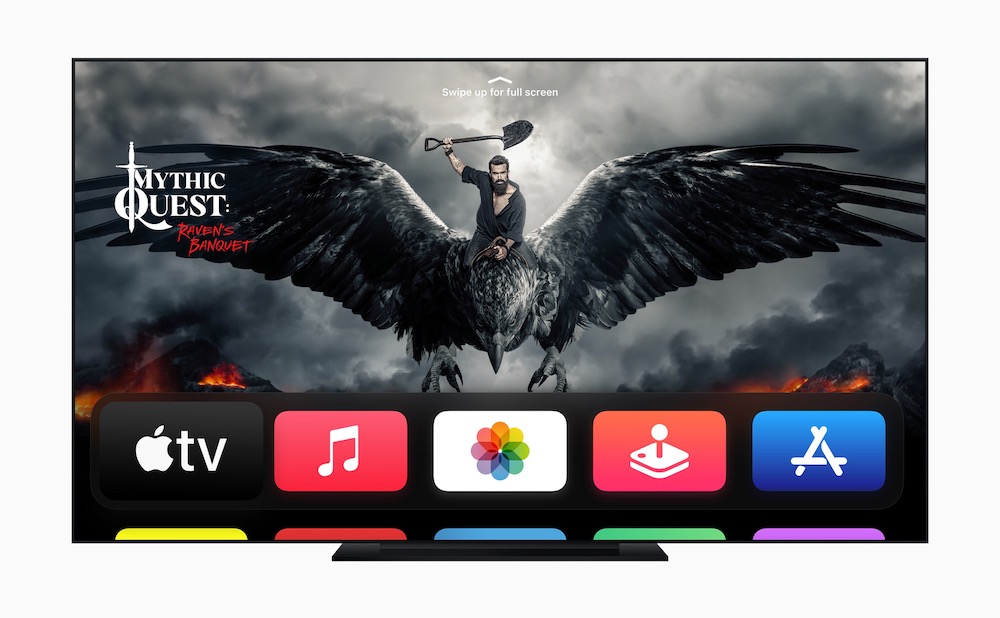 Today 99 per cent of stores in Australia accept Apple Pay allowing customers to pay with their iPhone an Apple Watch and leave their physical cards and wallets at home.

Apple has announced a Back to Uni offer for University students and teachers to receive a free pair of AirPods (with the option to step up to the AirPods Pro and AirPods with wireless charging case) with the purchase of a Mac or iPad at their local Apple store or the online education store. 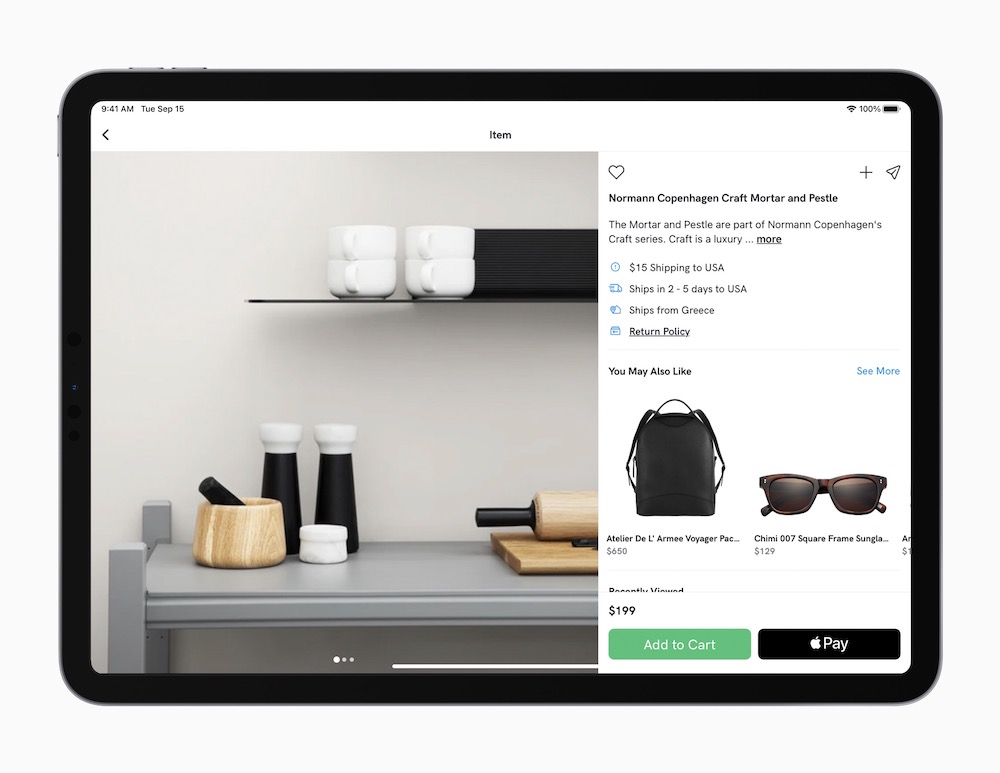 Education pricing on Mac and iPad as well as trade-in discounts and 20 per cent off Apple Care is also available.

LG’s new webOS 6.0 TV platform will get to know you and recommend content