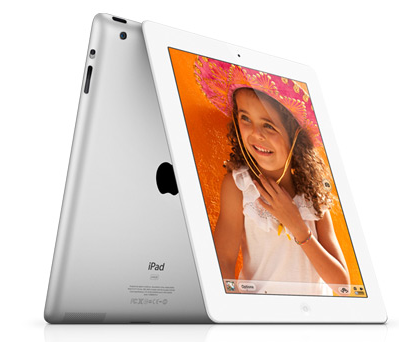 Apple has removed 4G from its description of the new iPad in Australian from both the product itself and from the company’s website.

This moves comes after the Australian Competition and Consumer Commission’s (ACCC) recent court action against Apple over what it felt was misleading labelling of the new iPad as 4G.

The new iPad will only work on US 4G networks but not on Australia’s only 4G network from Telstra.

The change to “Wi-Fi and Cellular” has already been made on Apple’s Australian website and will also be reflected in the packaging of the new iPad moving forward.

Following the ACCC’s court action on March, Apple offered to refund any purchase to customers who may have been mislead by the product’s 4G labelling.

From the new iPad’s launch on March 16 there have been in-store disclaimers warning customers the latest Apple device is not compatible with Australia’s 4G network.