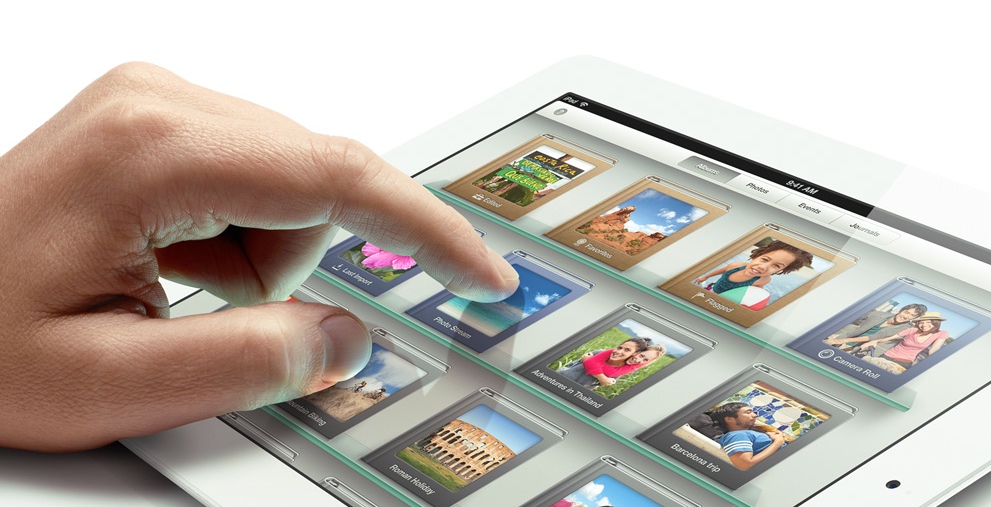 Apple has offered refunds to anyone who expected the new iPad to work on Australia’s 4G network but says it has not been misleading customers.

During a hearing in the Federal Court today, Apple said it was prepared to ensure customers were aware at point of sale about the new iPad’s lack 4G connectivity in Australia despite 4G being part of the product’s name and packaging.

Today’s court action was initiated by the Australian Competition and Consumer Commission (ACCC) against Apple for allegedly contravening Australian Consumer Law with “misleading” marketing and packaging about the new iPad’s 4G abilities.

According to The Australian, Apple’s legal representative Paul Anastassiou SC said: “At no point in any promotional material for which Apple was responsible has Apple said at any time that the new Apple device is compatible (with Telstra 4G).”

“No such representation in our submission is conveyed by the use of the acronym 4G in the name of the device.

“Prior to the launch of the product there was significant press pointing out that the device is not compatible with the Telstra 4G LTE network.”

Mr Anastassiou says Apple agrees to place a clarifying statement at the point of sale about its capabilities to connect to 4G.

There are already some of these point-of-sale signs. Tech Guide observed these signs from day the new iPad was launched on March 16 at all JB Hi-Fi Stores.

Telstra’s 4G network operates at 1800Mhz while the new iPad’s 4G radios are only compatible with 700Mhz and 2100Mhz 4G networks which already exist in the US.