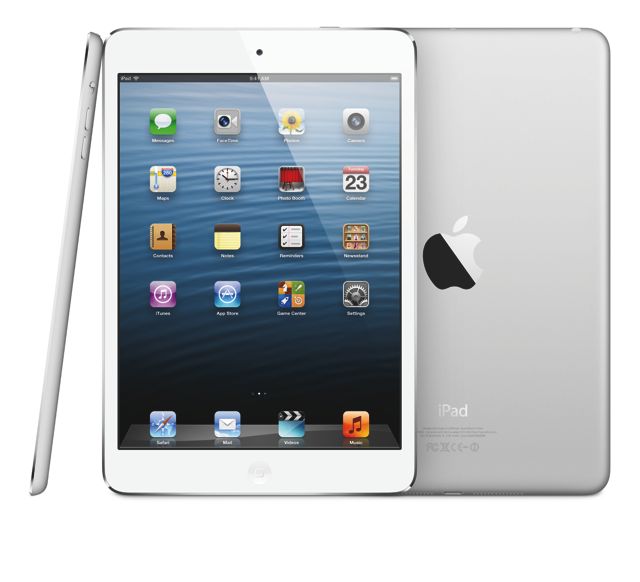 Apple has announced it has sold more than three million iPads in the first three days since last week’s launch of the iPad Mini and fourth generation iPad.

Only the wi-fi models of the iPad Mini and fourth generation iPad went on sale on Friday with the wi-fi cellular models to follow in mid to late November.

But the opening weekend’s three million sales of these wi-fi only iPads are still more than twice the number of wi-fi only models of the third generation iPad sold when it went on sale in March.

“We set a new launch weekend record and practically sold out of iPad minis.

It was noted that there were shorter lines reported at Apple Stores around the world when the iPad Mini and fourth generation iPad went on sale.

By Apple’s standards the sale of three million units, when it was available in 34 countries at launch, is weak when compared to previous devices like the iPhone 5 and the third generation iPad.

In September, the iPhone 5 was available in only eight countries at launch but still managed a record 5 million sales in its opening weekend.

One reason behind the shorter lines and softer opening sales may be the fact that the wi-fi + cellular versions of the iPad Mini and the fourth generation iPad were not available at launch.

The latest wi-fi + cellular iPads will also be compatible with Australia’s 4G networks with Telstra and Optus.