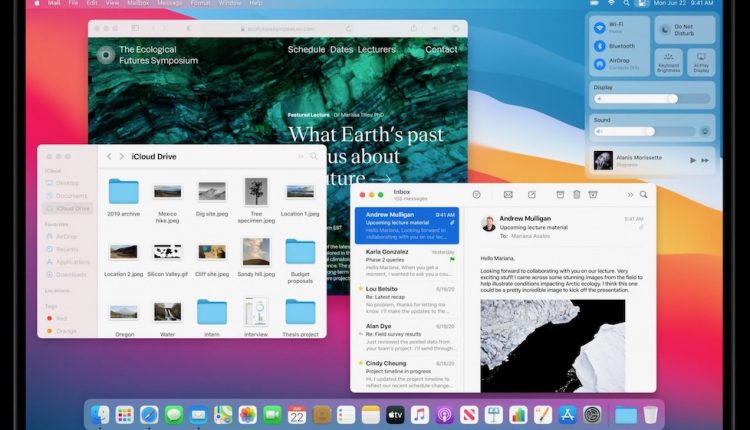 Apple has revealed its latest macOS Big Sur – the biggest Mac update for more than a decade – and also announced it will be transitioning its Macs so they will be powered by Apple’s very own silicon.

The macOS Big Sur will be the Mac’s OS 11.0 with a definitive shift to look and run more like the iOS operating systems.

For the first time, developers can make their iOS and iPadOS apps available on the Mac without any modifications. 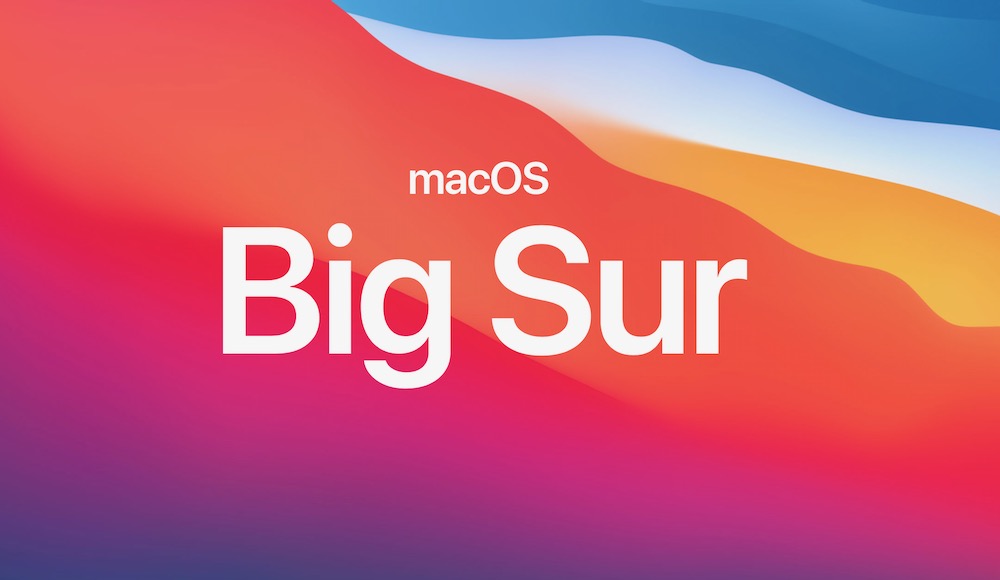 Apple’s transition to its own chips in its future Mac computers means the company’s software and hardware can work together even better with improved performance and efficiency.

It will also establish a common architecture across all Apple products which will allow developers to create applications for Apple’s entire product ecosystem. 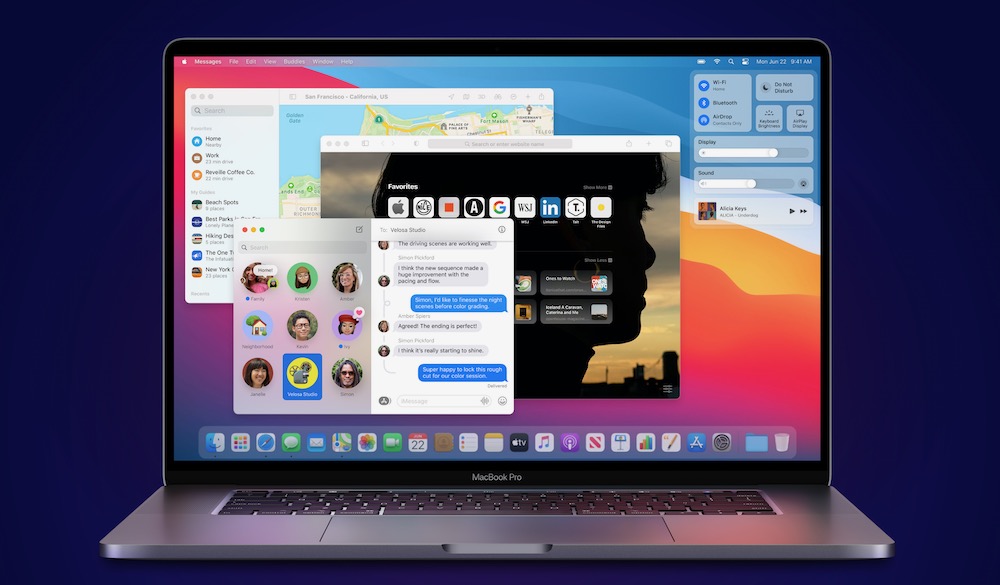 “From the beginning, the Mac has always embraced big changes to stay at the forefront of personal computing. Today we’re announcing our transition to Apple silicon, making this a historic day for the Mac,” said Tim Cook, Apple’s CEO.

“With its powerful features and industry-leading performance, Apple silicon will make the Mac stronger and more capable than ever. I’ve never been more excited about the future of the Mac.”

Apple says it will ship its first Mac running its own silicon before the end of the year.

Perhaps it will be the rumoured re-designed iMac which many thought would be unveiled by Apple during the virtual Worldwide Developers Conference keynote.

The complete transition to the entire Mac line up – including the MacBook Air and MacBook Pro – is expected to take two years.

Apple’s Intel-based Macs will still be supported with new versions of macOS for several years. 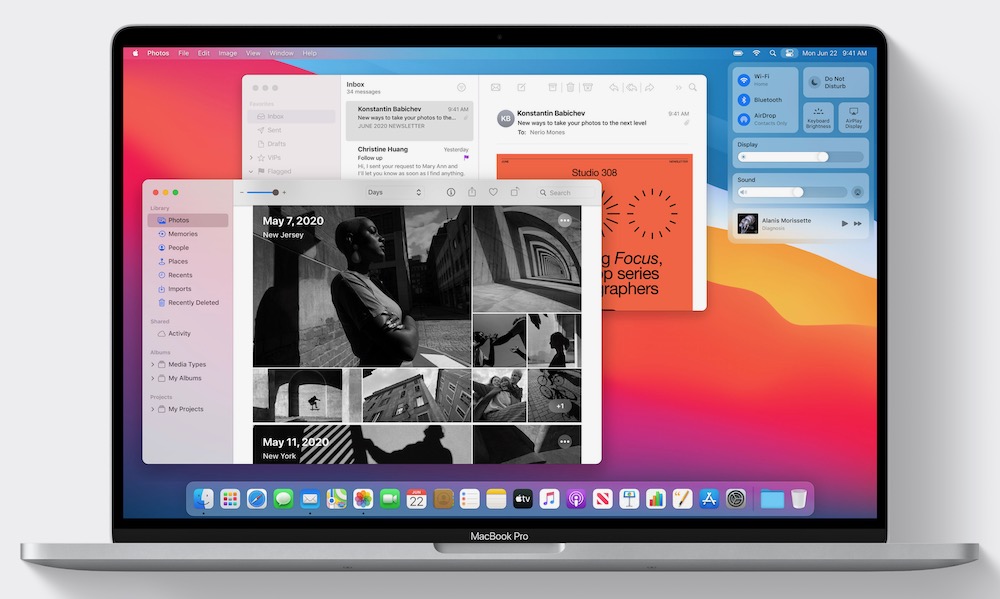 Big Sur has a slick new minimal look that borrows heavily from the iOS design with similar control panels and user interface.

Sidebars will also go full height so as not to interfere with your content.

The Dock has been refreshed with a slightly new look and a consistent look so all app icons will be the same size and you can get to your apps faster.

The Control Centre from iOS will now come to the Mac and put all controls at your fingertips including music controls, dark mode and wi-fi and Bluetooth. 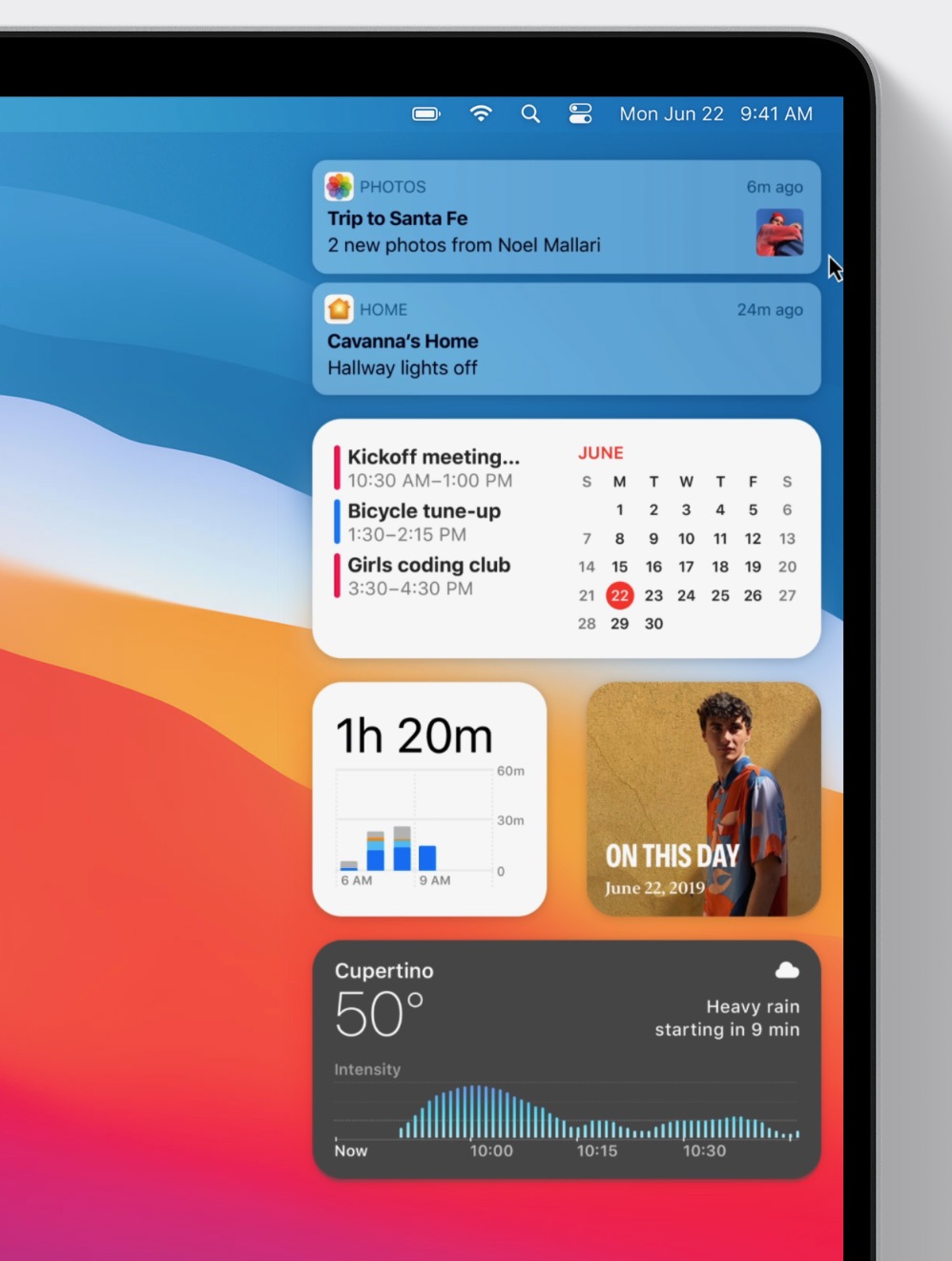 This now combines widgets and notifications in a single view with the option of launching content like new podcast episodes from here.

Users can also resize their widgets to suit their needs. 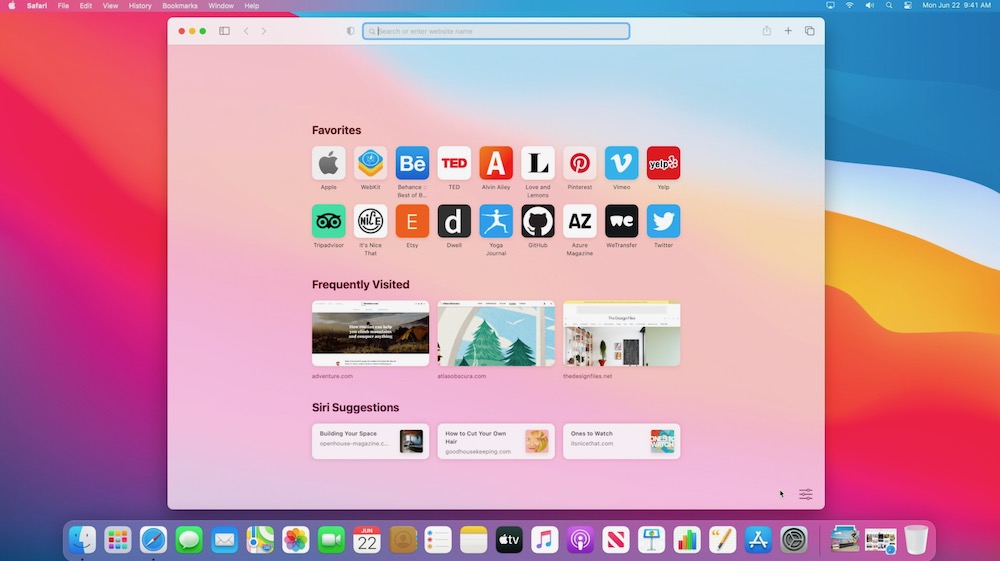 Safari is faster and safer than ever before with new privacy features.

Users can now customise their start page including favourites and reading list.

There is also an improved tab design so more can now be visible at once and you can also hover the mouse over the tab to peek at the site.

There are numerous other features coming to macOS Big Sur that can also be found in iOS including improved messaging and Maps with EV routing.

macOS Big Sur will be available for public beta in July with the final version to go live around September/October.