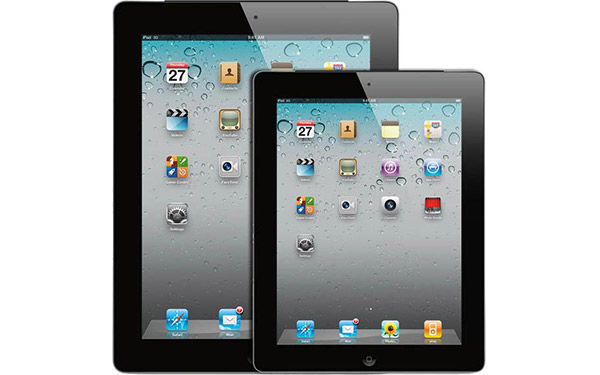 Apple has officially announced a launch event for October 23 where the company is expected to unveil a smaller iPad and possibly a 13-inch Retina MacBook Pro.

Invites have been issued for the event which will be held at the California Theatre in San Jose at 10am October 23 (4am October 24 Sydney time).

Rumours of an iPad Mini have been circulating for months and rose to the surface again after the hype of the iPhone 5 died down.

The invitation says: “We’ve a little more to show you.”A “little more” could be in reference to the smaller iPad.

According to the many reports, the iPad Mini will have a 7.85-inch screen and the new smaller Lightning dock connector.

There are also reports Apple will be introducing a 13-inch MacBook Pro with Retina Display to join the 15-inch model which was released earlier this year.

Other hints have indicated next week’s event will also have a focus on iBooks which would be the ideal type of content which will be viewed on a smaller iPad.

With the expected unveiling of the rumoured iPad Mini officially set down for October 23 we could see the device released as soon as Friday, November 2.