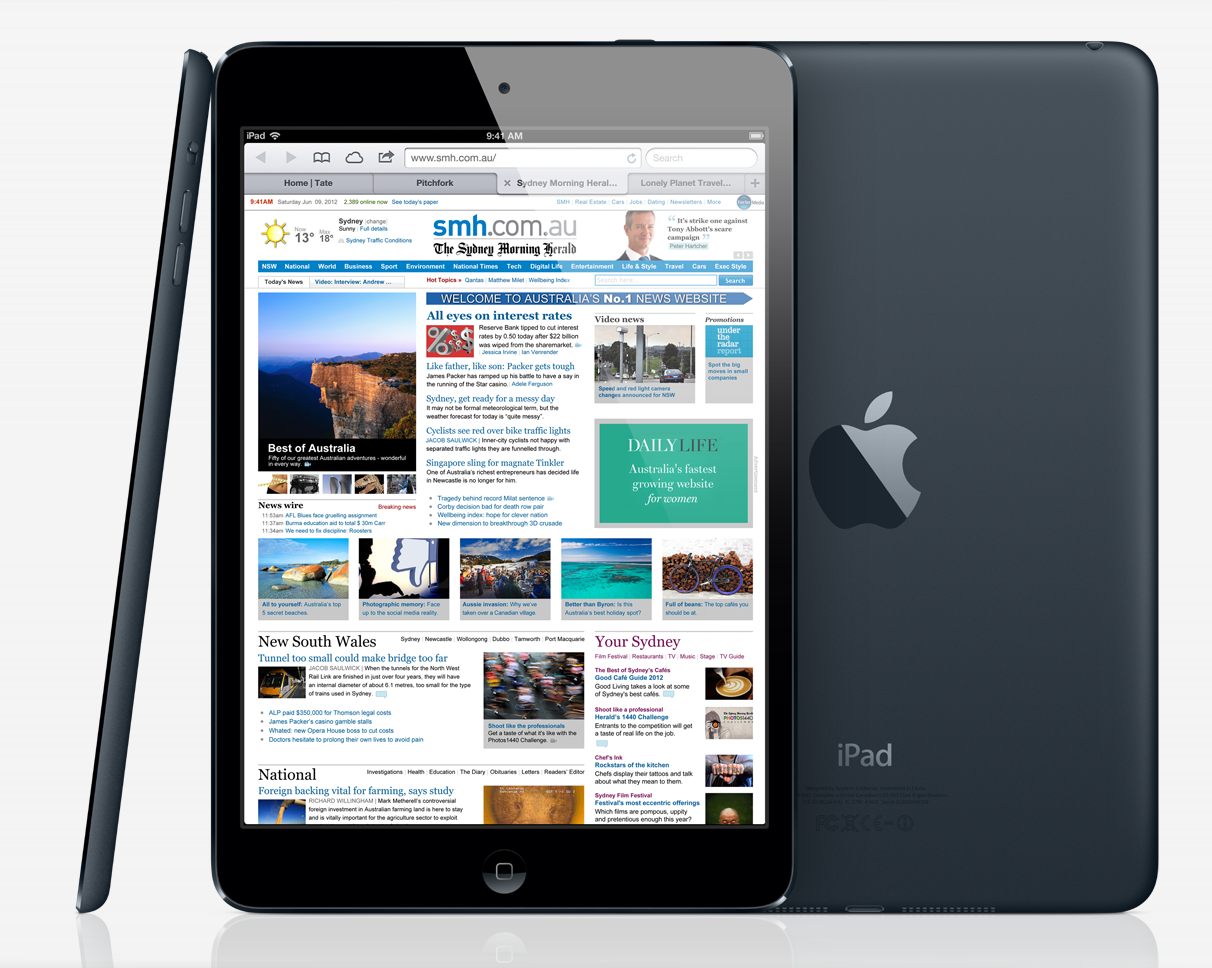 Apple has confirmed it is holding a special media event in San Francisco on October 22 to announce the latest versions of the iPad and iPad Mini.

The invitation sent out today features the top of the Apple logo and a number of colourful shapes scattered above it with the words: “We still have a lot to cover”.

The launch will take place at the Yerba Buena Centre or the Arts at 10am (4am Oct 23 Sydney time) which is the same venue Apple has used for major announcements in recent years like the original iPad unveiling back in 2010.

Apart from refreshes of the iPad and iPad Mini, there will also be a focus on the new Mac OS X Mavericks operating system with a launch date for availability likely to be revealed.

The event will also include updates about the high-end cylindrical Mac Pro computer along with a date when it will finally go on sale.

The new iPad is rumoured to have undergone its most dramatic redesign since it was first introduced in January 2010.

It will reportedly adopt a look similar to that of the iPad Mini which has a narrower frame on either side of the screen.

This likely design change will radically alter the width of the product with some speculating it could be about 2cm narrower.

There is also speculation the new iPad will include the same Touch ID fingerprint reader that was introduced with the iPhone 5S.

All will be revealed when Apple CEO Tim Cook takes the stage next week at the Yerba Buena Centre for the Arts.