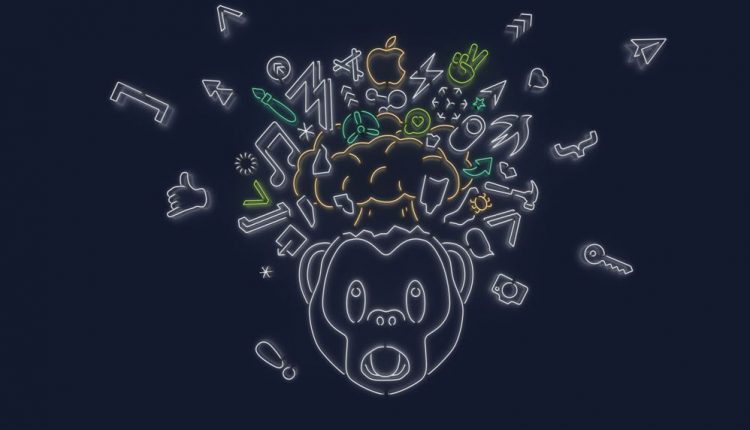 Apple has confirmed it will host its 30thannual Worldwide Developers Conference in San Jose which brings together the world’s most creative developers who gather to hear about Apple’s latest software platform updates.

The event will kick off on June 3 and run until June 7 at the McEnery Convention Centre.

The work of developers has reached a new and exciting level with experiences now including machine learning, augmented reality, virtual reality, health, fitness and wellness and much more.

This there are now more than 1.4 billion devices around the world which are running iOS, macOS, watchOS or tvOS and WWDC attendees will see the latest developments in these platforms which they can use to empower their own applications and turn new ideas into reality.

Apple may also use the event to launch new hardware including a new high-end Mac Pro.

Apple CEO Tim Cook will kick off the event with a keynote on June 3 which will be able to be live streamed on the WWDC app on iPhone, iPad and Apple TV as well as through the Apple Developer website.

This year, WWDC will include technical sessions and hands-on labs as well as access to the many Apple engineers who will be on hand.

Developers to apply for tickets through the WWDC website with tickets issued in a random lottery process. successful applicants will be notified by March 22. 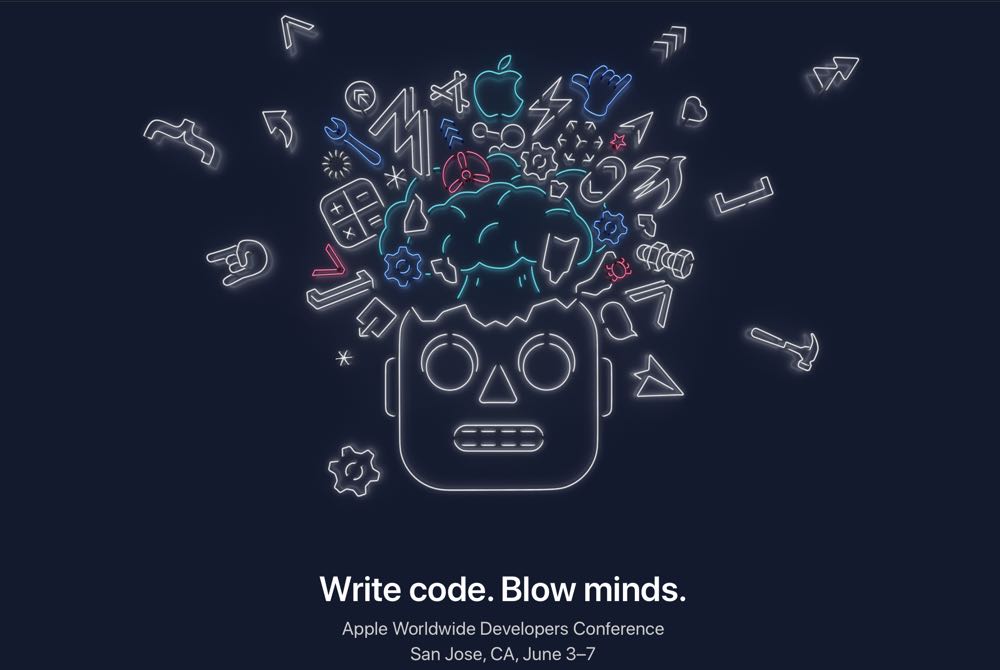 “WWDC is Apple’s biggest event of the year. It brings thousands of the most creative and dedicated developers from around the world together with over a thousand Apple engineers to learn about our latest platform innovations and to connect as a community,” said Phil Schiller, Apple’s senior vice president of Worldwide Marketing.

“Our developers are incredibly passionate about creating the next generation of mind-blowing experiences for the world through apps.

“We can’t wait to get together with them and share what’s next.”

And being a developer is not limited to just older people.

Students are a huge part of the Apple developer community with students from 41 different countries attending WWDC 2018.

This year there are 350 WWDC scholarships available which will allow students and members of all STEM organisations the chance to earn a free ticket and lodging for WWDC 2019.

Tune in to Episode 381 with the Two Blokes Talking Tech