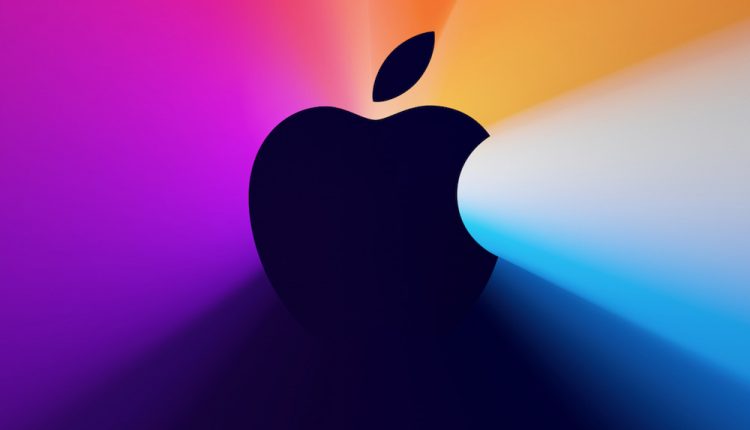 Apple still isn’t done releasing new products this year. The company has just announced an event for next week entitled “One More Thing” which is likely to reveal the first Mac computers running Apple’s very own silicon.

The event kicks off in the US on Tuesday November 10 at 10am at Apple Park in Cupertino which is 5am Wednesday, November 11 Sydney time.

We’ve already seen two Apple events in the last six weeks which revealed the Apple Watch Series 6, the iPad Air and, more recently, the iPhone 12, iPhone 12 Pro and the HomePod mini were unveiled.

With COVID preventing Apple inviting media in person, this has given it the freedom to spread out their launch announcements with these virtual events which include pre-taped segments announcing and showcasing the products.

Rumours suggest next week’s event will be all about Apple’s Mac computers – the iMac. MacBook and MacBook Pro. 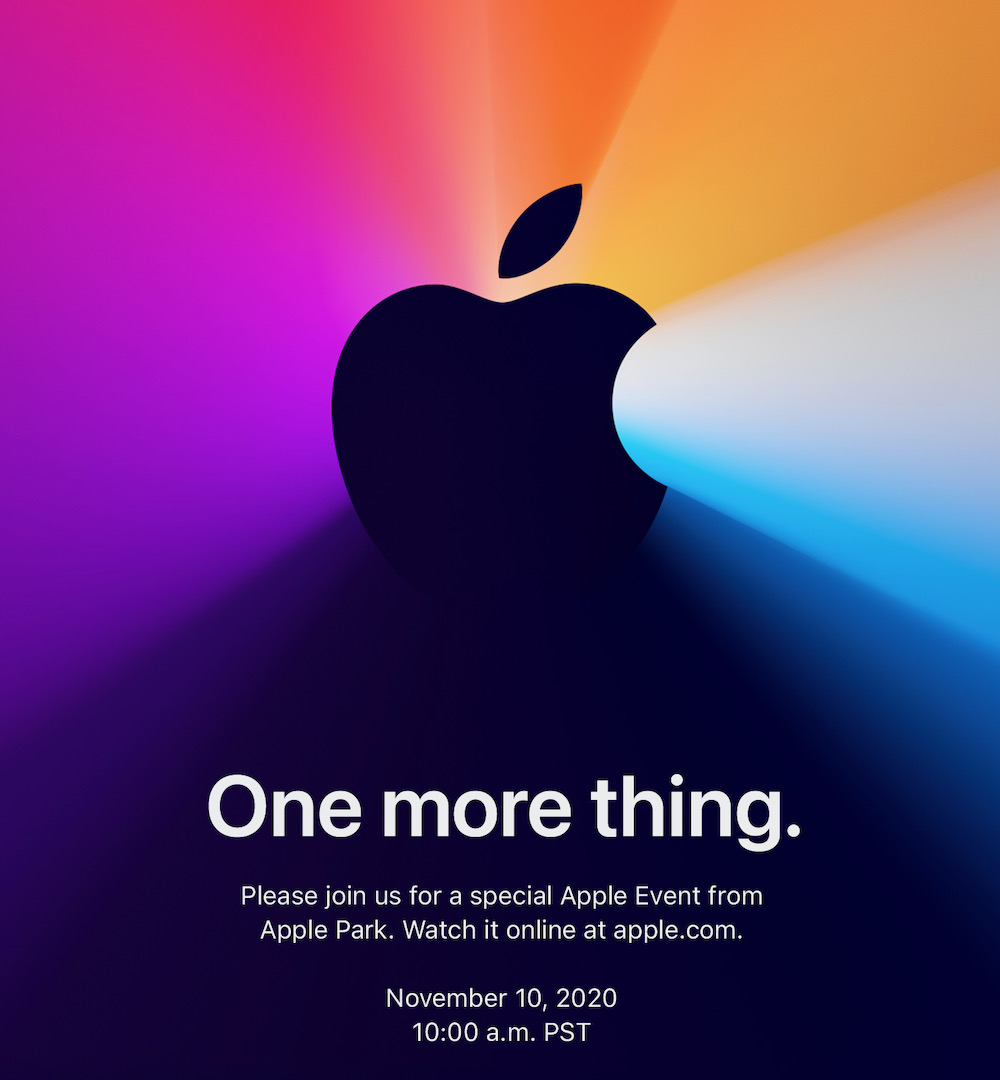 Apple announced at the Worldwide Developers Conference (WWDC) back in June that it would include its own silicon chips in the latest Mac computers.

There were also reports Apple was due to unveil a radically redesigned iMac which is now likely to be powered by the company’s own processor.

Apple has always been a company that produces its own software to run on its hardware and the introduction of Apple silicon will create an even deeper integration and offer improved performance and efficiency.
it is unclear at this point how many Mac computers Apple will unveil at the event with the new products likely to not be available until 2021.

There have also been whispers about other products Apple may be releasing and these could finally see the light of day at next week’s event.

There have long been rumours of Apple producing over-ear headphones as a companion to its AirPods earphone range.

Reports suggest this product would be called the AirPods Studio and will offer active noise cancellation.

Another product rumour that doesn’t seem to go away is Apple’s Bluetooth trackers which are expected to be called Air Tags.

These small button sized items can be attached to wallets, cameras, bikes keys and any number of items to allow them to be tracked in the Find My app which can already be used to find any misplaced iPhones, iPads and MacBooks.

Stay tuned to Tech Guide for news and updates from the Apple event next week.

Global smartphone figures on the rise again after difficult 2020