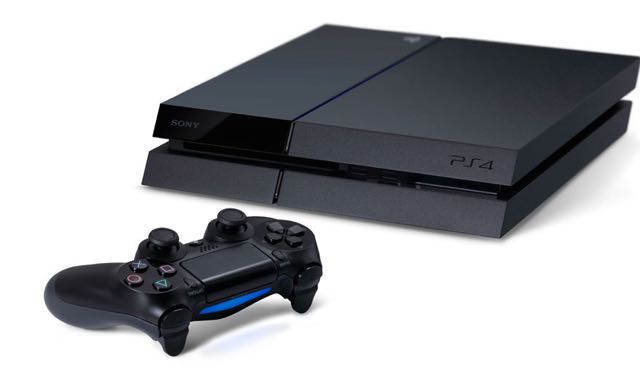 Computer gaming more popular than ever in family households

Computer gaming in Australia is alive and well according to the latest research from Digital Australia Report 2016 with gaming consoles in 98 per cent of homes with children under 18.

The annual study from Bond University has revealed some surprising results including an increase in the number of parents who play computer games with their kids.

“While the presence of video and computer games in Australian family homes remains stable, we’ve observed growth in the proportion of the population who plays, including parents who play with their children, which has increased from 86 per cent in 2013 to 90 per cent in 2015,”says Professor Jeff Brand, lead author of the report from Bond University.

“What this means is that parents are increasingly involved in their children’s game play activities in different ways and for different reasons: 40 per cent of parents say it’s a way to spend time with their children and 36 per cent consider games as a fun activity for the entire family

“The use of games-based technology is increasingly finding its way into physical and mental health applications.

“I continue to marvel at the growth of video games and their potential to serve as a positive social, political and economic force.”

Older Australians are the fastest growing section of game players over the last four years. Men and women aged 50 and over now make up 23 per cent of the gaming population.

Watching other people play video games has also become a form of entertainment in the same way they’d watch TV or a movie.

Here are the key findings of the Digital Australia Report 2016:

* Nearly half (47 per cent) of the game population is female

* 41 per cent say classification has a lot of influence on games purchased for children, but only 12 per cent of adults say it influences their own choices

We are witnessing significant changes in the realm of digital interactive entertainment where games have become an amazing medium to reinvigorate family life, education, workplace training, consumer engagement and social and political conversation,”

“Whether we’re ‘snacking’ on a mobile game or enjoying an immersive gaming experience, it’s clear that video games are on the way to becoming more mainstream than playing sports or watching TV,”