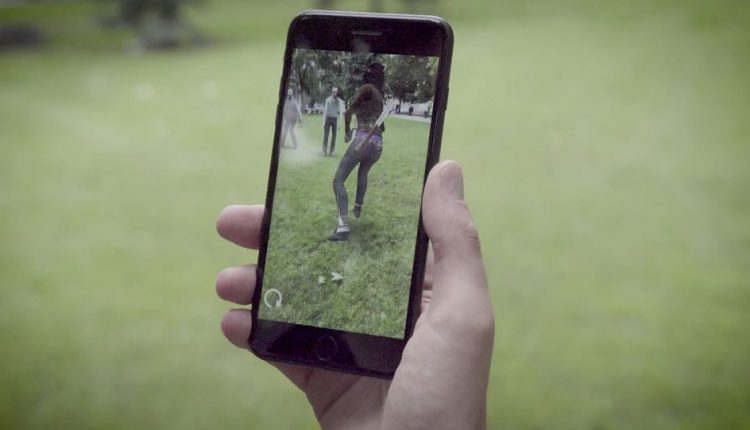 One of the biggest new features of Apple’s upcoming iOS 11 for the iPhone and iPad is going to be augmented reality and Tech Guide got a sneak peek at some of the apps created with the AR Kit for developers.

Augmented Reality is the ability to add a digital layer to reality when you are looking at the world through your device’s camera.

This technology can be used in a variety of ways and with the AR Kit for iOS 11, Apple has provided all the tools necessary for a developer to put their imagination to work.

Before AR Kit was introduced at the recent Worldwide Developers Conference, it would have been a massive job to bring this technology to the iPhone and iPad.

Here are some of the augmented reality apps you’ll see when iOS 11 is released in the coming weeks.

We’ve all heard of GIFs and love sharing them but the GIF has been reinvented to give users a way to place them in the world around you. 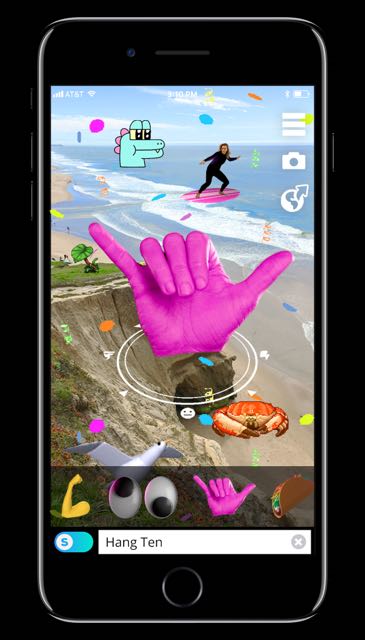 Users can also create scenes and videos by placing GIFs in their environment for others to discover with the app.

IKEA has created an incredible AR app that has the potential to change the way we choose and buy furniture.

At the moment, we try to imagine what a new sofa or bed or table will look in our homes or whether they will even fit. 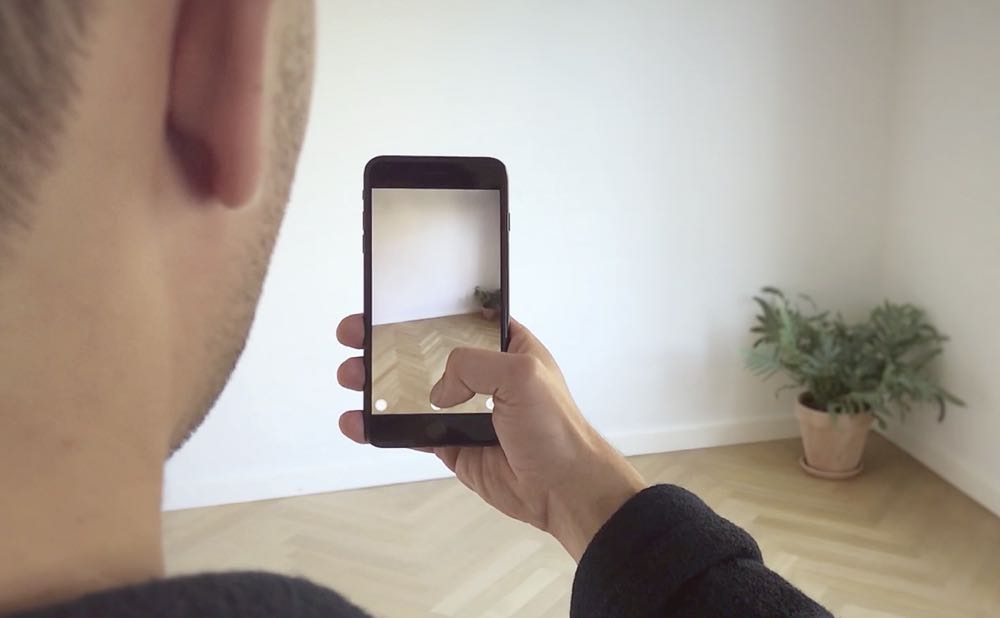 With IKEA Place, you don’t have to imagine any more.

Users can select and place IKEA furniture in their home and then walk around it and see how it looks and fits.

The app will automatically place furniture true to scale so forget getting out the tape measure. 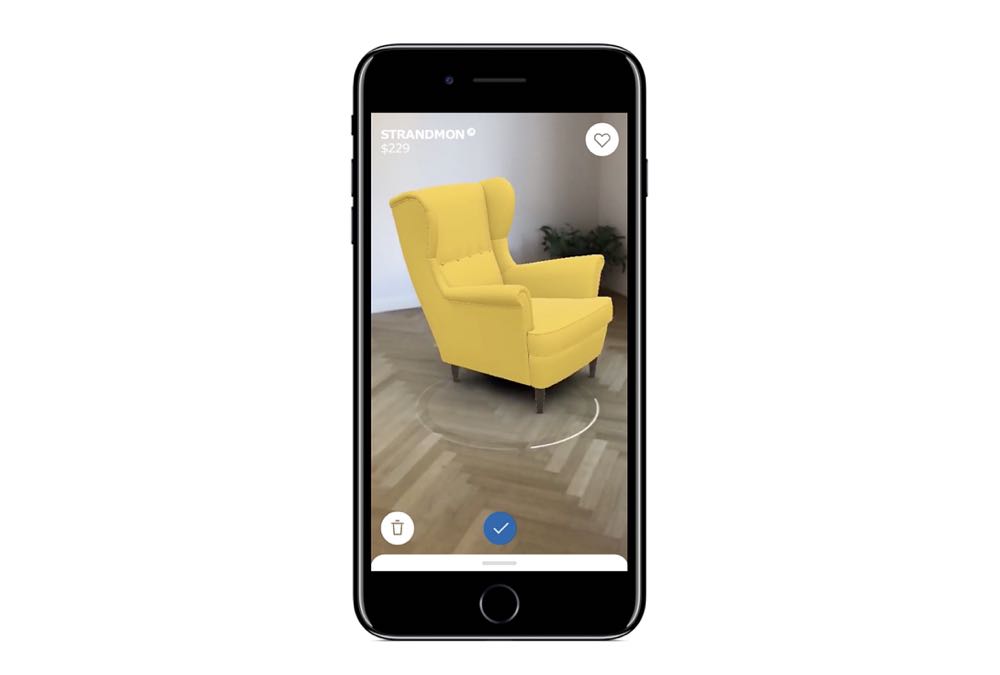 You can place everything like rugs, lamps, chairs, tables and other furniture in 3D so it’s almost like trying before buying those objects in your home.

Developer Touch Press has taken the child favourite book The Very Hungry Caterpillar by Eric Carle and the beloved main character and brought it to life with augmented reality. 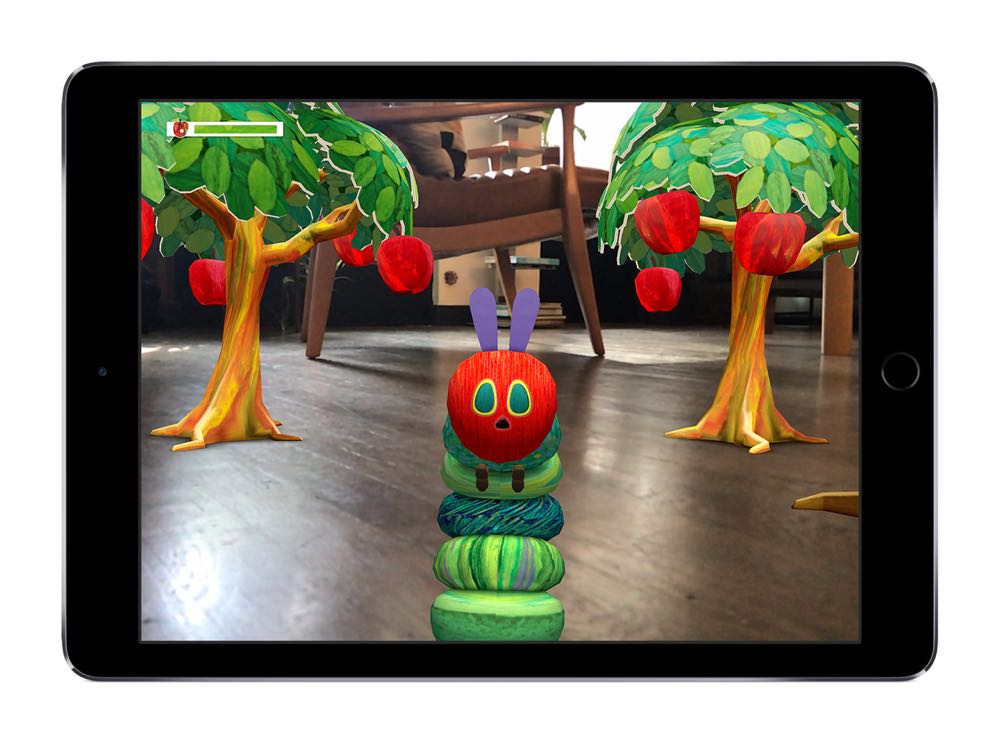 With the app, a child can place the character in their environment and, through the iPhone or iPad, they can see and interact with the caterpillar as it eats food and grows and transforms into a butterfly.

Naturally AR Kit would appeal to game developers and Arise from Climax Studios is a fun puzzle game that has players walking around a virtual land using line of sight and perspective to guide the game’s character through each level.

The objective of the game is to pick up artifacts to advance to the next level which can be positioned virtually in your surroundings. 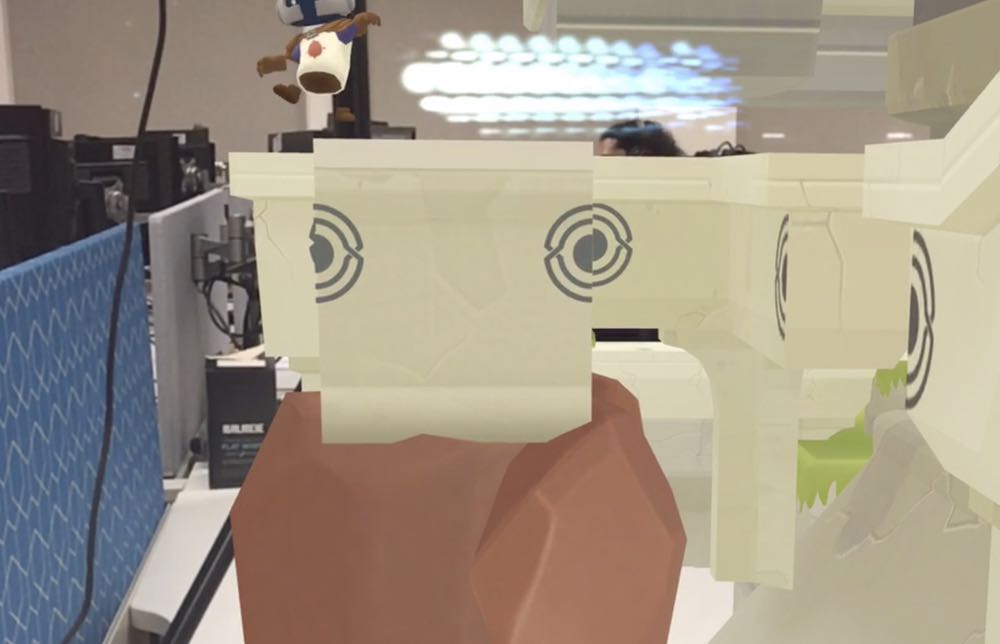 You’ll need to some room to be able walk around the level in the room to solve the puzzles.

THE WALKING DEAD: OUR WORLD

The Walking Dead is one of the most popular TV shows on the planet and we can now enter the world of zombies with the AR game The Walking Dead: Our World. 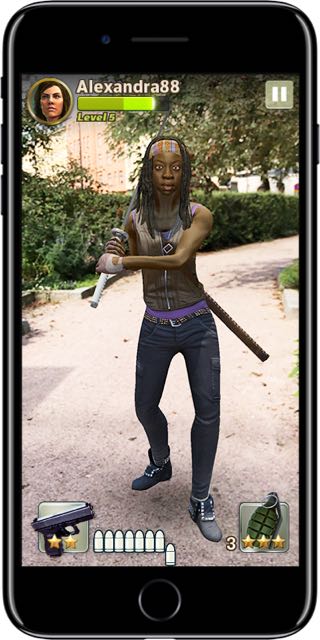 Now the zombie apocalypse is in familiar surroundings and you can battle the walkers wherever you happen to be – at home, in the park or in the street.

As you view the world through the iPhone and iPad app, you can take them on right beside the characters from the show.

The Food Network has entered the world of augmented reality with In The Kitchen – a fun app that allows users to create and customize virtual desserts like cakes and cupcakes and decorate them any way they please. 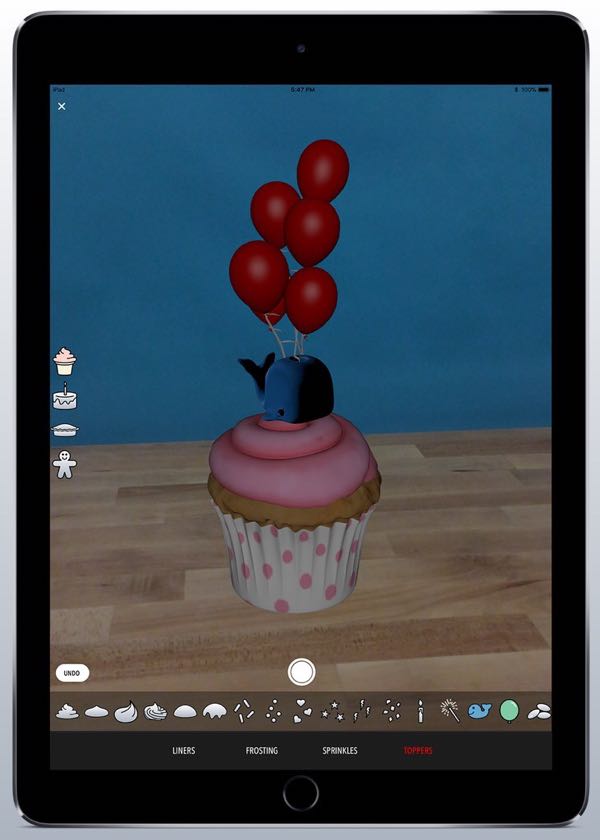 And when you’re done, you can share your creations with friends and family and on social media.

Do you have nomophobia – a fear of being without your phone?