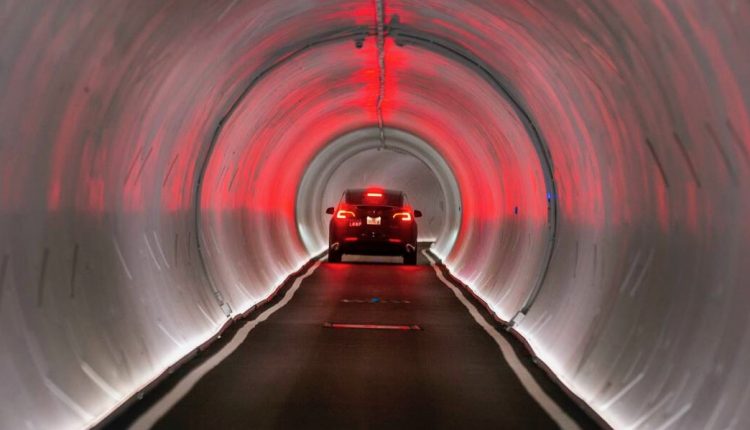 There’s a new much faster way to get around Las Vegas – it’s called the Vegas Loop. It is a purpose-built set of tunnels which are just big enough to fit a Tesla to get you from point A to point B.

And Clark County has just approved the expansion of the Vegas Loop to run under the Las Vegas strip.
Created by Elon Musk’s Boring Company, the Vegas Loop is a proof of concept of an idea he presented a few years ago as a way of reducing traffic and getting people where they needed to be faster.

His idea was to create a network of tunnels beneath major cities and in the form of an underground freeway.

And because Elon Musk is also boss of Tesla, the original part of his idea was to allow Tesla drivers to use the narrow tunnels and be fitted with special tracks on their wheels so they can fit perfectly in the tunnel and safely travel at extremely high speeds.

But that’s not what we saw in Las Vegas. 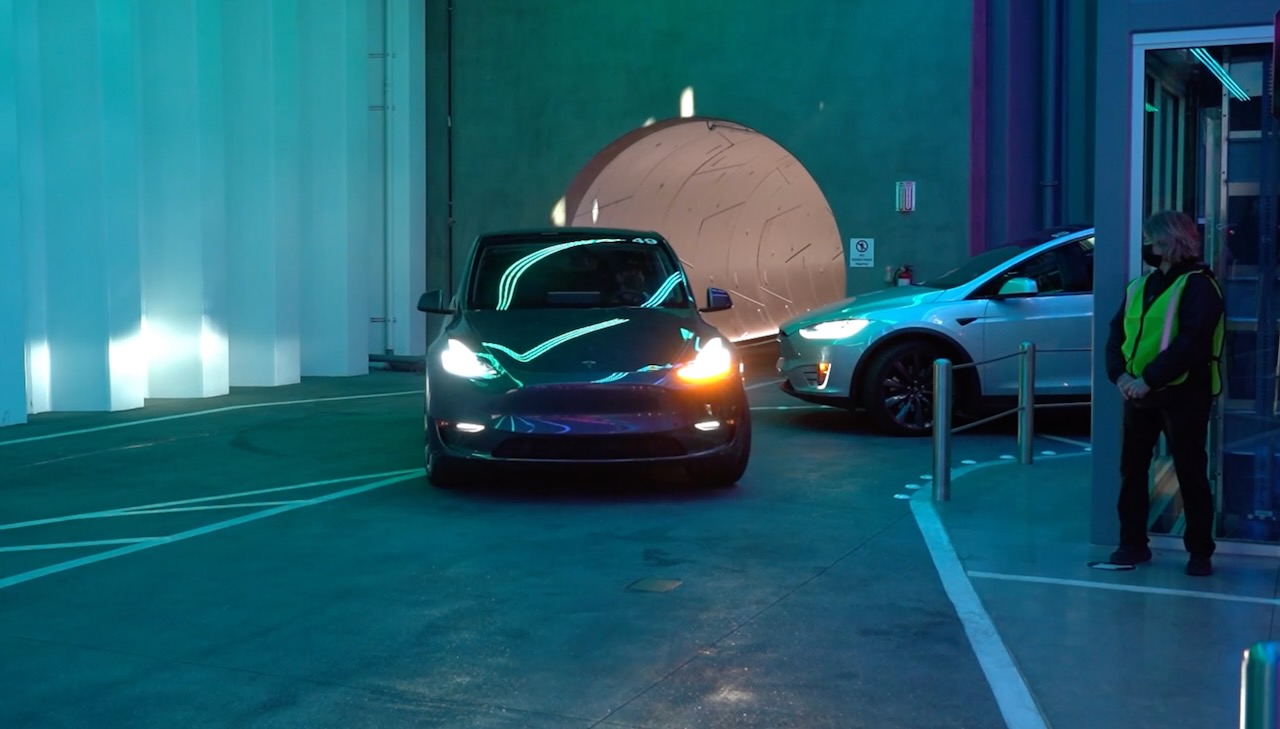 What we did see at the Las Vegas Convention Centre (the site of the Consumer Electronics Show) is the Vegas Loop which linked the South, Central and new West Hall.

And it’s a perfect example of how it can reduce the time it takes to get around the Convention Centre.

To walk from the South Hall to the new massive West Hall would take 25 minutes. 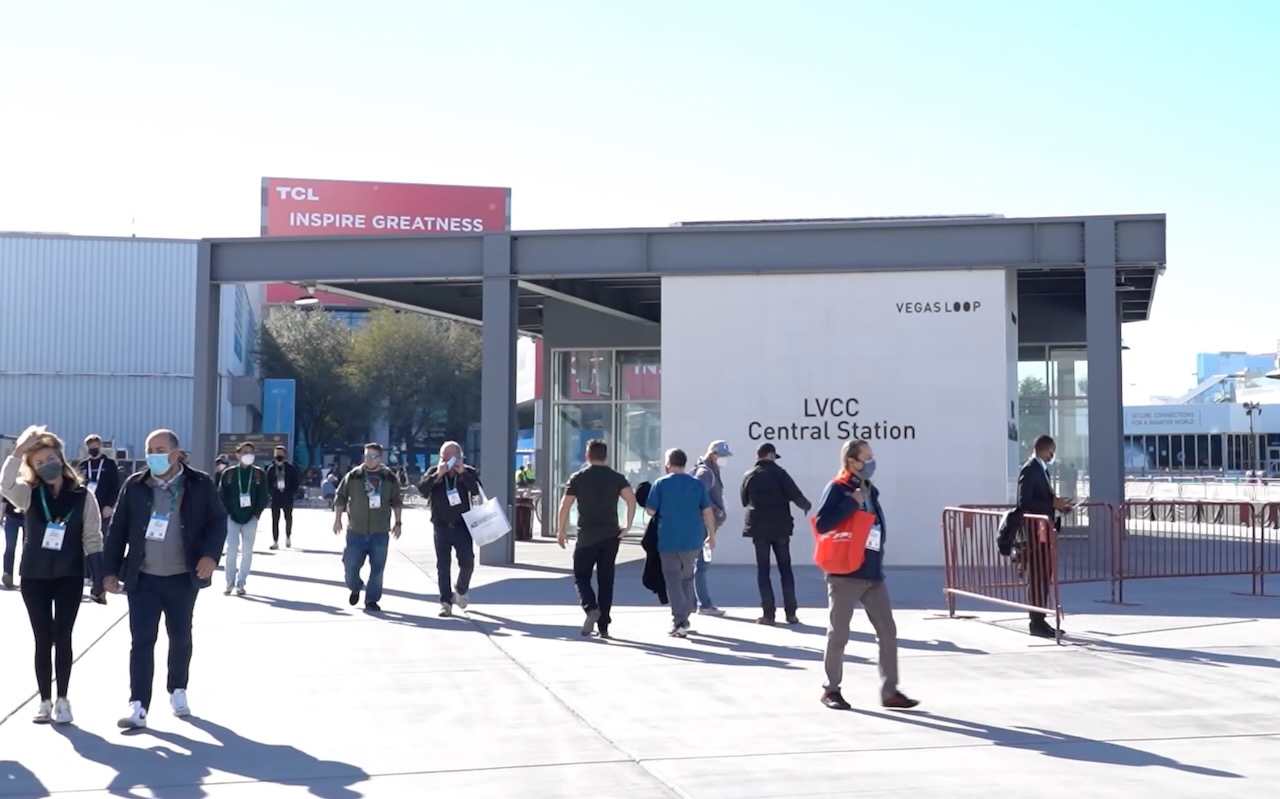 With the Vegas Loop – it takes just two minutes.

The Vegas Loop at the LVCC looks like an underground railway station and when you go down the escalator, you’re greeted by a large loading zone which is used by the 17 Teslas which pick up and transport passengers to their destination at either the South, Central or West Hall.

Each car had a driver but the idea within the next two or three years is for the entire service to be completely automated and to travel at much faster speeds. 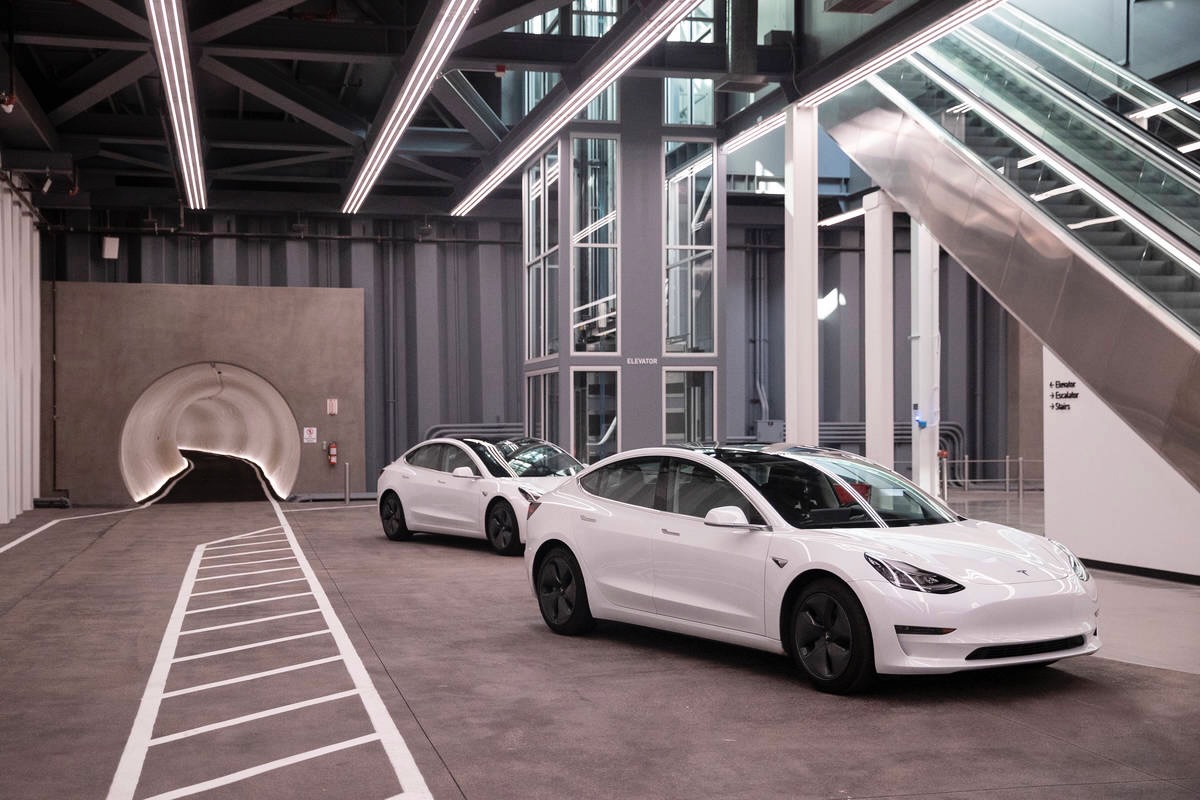 There are no traffic lights in the tunnel and the tunnel is barely large enough to fit the Tesla Model 3s in the Vegas Loop – there is just 43cm clearance on either side.

In October, Clark County said it would extend Vegas Loop to run up and down the Las Vegas strip to make it possible to get from one casino to another and from one end of the Strip to the other in a matter of minutes. 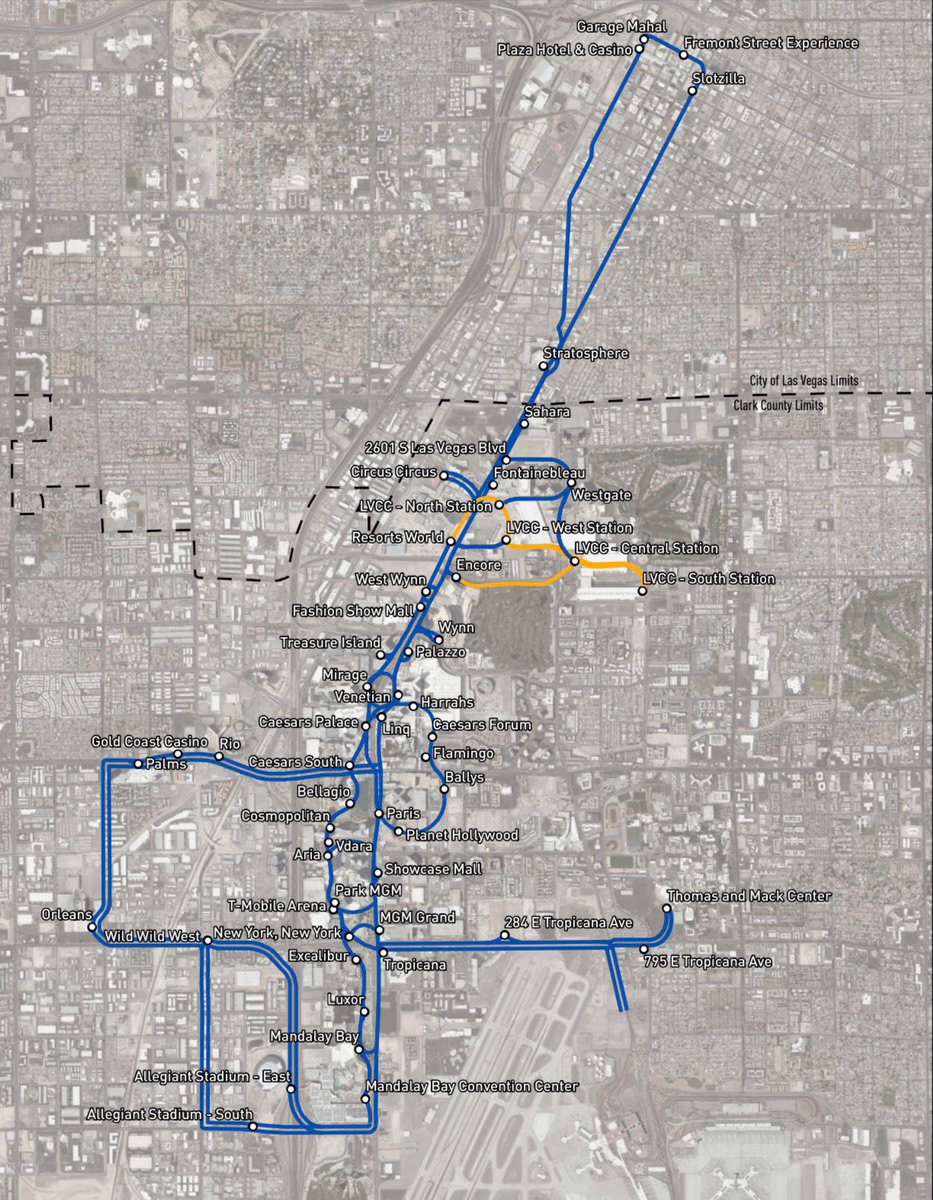 The first attempt with the Vegas Loop at the LVCC proved a huge success during the 2022 Consumer Electronics Show.

Vegas Loop will only operate when there is a show at LVCC to allow attendees to get to the hall they need to go in no time.