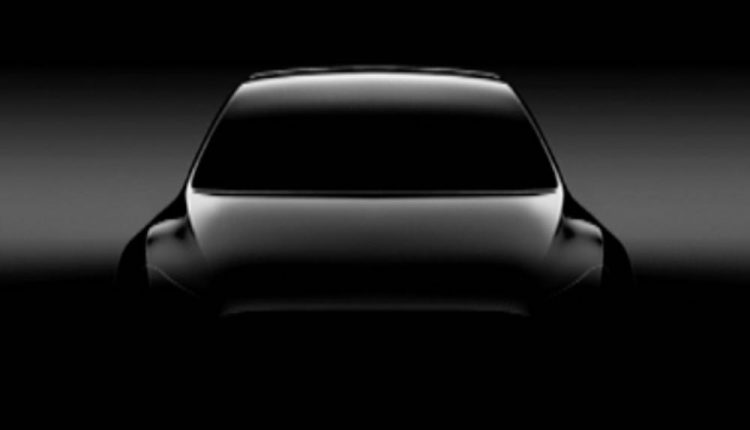 Tesla CEO Elon Musk has announced the company will unveil its latest vehicle – the Model Y – on March 14 at an event at the company’s design studio in Los Angeles.

But it is understood the new Model Y will not include the falcon wing doors like the Model X.

Late last week Tesla announced its $US35,000 version of the Model 3 along with plans to move to an online-only sales platform which may result in several Tesla retail stores closing down.

Australians are expected to see the Tesla Model 3 on our roads in the second half of 2019.

There is little information about the new Tesla Model Y apart from a shadowy outline which was shared some time ago.

Detailed specs and pricing will be unveiled at the launch event which will take place early March 15 (Sydney time).,

Musk says there will also be test rides in the Model Y after the event.

How a Mobile Workforce Management App Can Help to Manage Employees