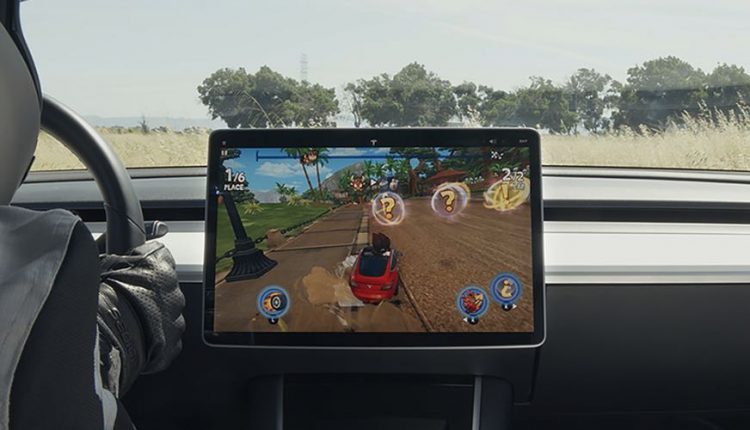 Tesla has announced new features for its electric vehicles – and they don’t have anything to do with driving. It’s Tesla Arcade and Toybox which will offer a catalogue of new games and Easter Eggs.

Tesla Arcade will now be home to the growing number of games which are available to play on the large screen in the vehicles.

“The general principle is: what can we do to make the car the most fun possible,” he said. 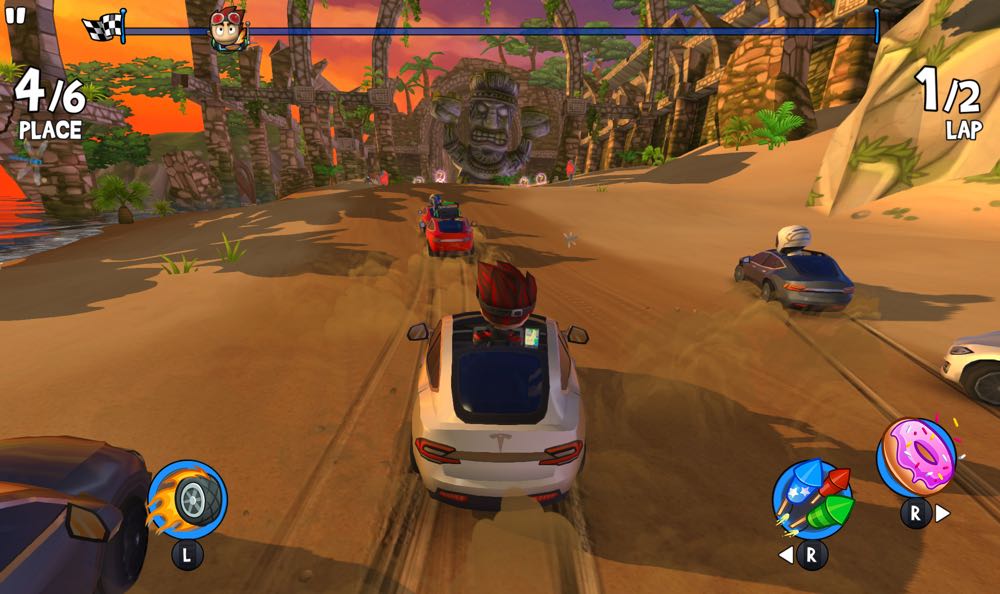 Last year Tesla launched Teslatari – a collection of classic Atari games including Missile Command and Asteroids which can be played using the scroll wheels and buttons on the steering wheel.

But the Tesla Arcade will feature new games including Beach Buggy Racing 2 and will take it a step further and use the car’s actual steering wheel and brake pedal to play the game.

The kart racing game will include all-terrain physics and 22 racetracks. 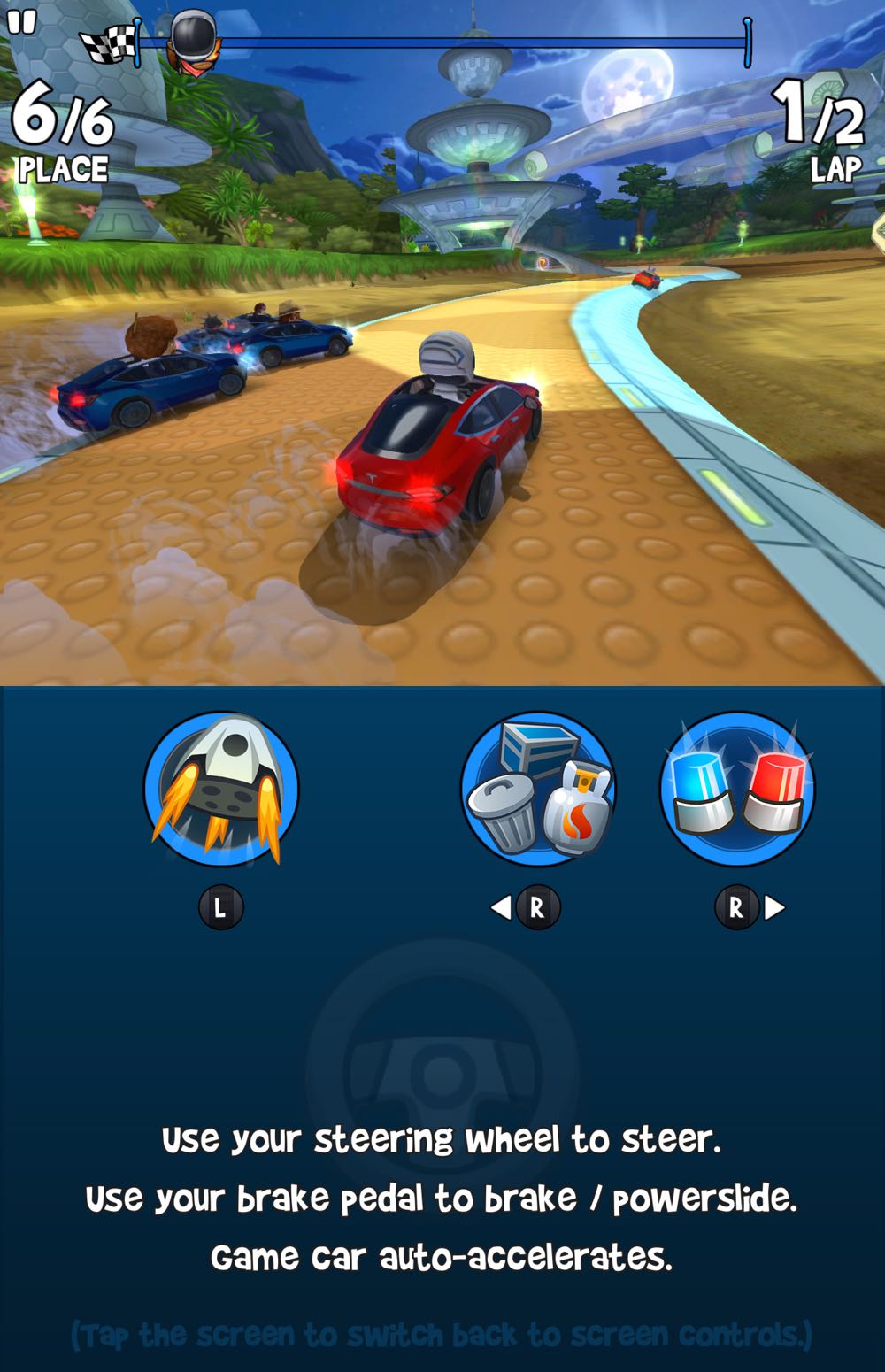 It will also be possible to see a representation of your Tesla within the game and a new multiplayer mode will allow you to race against a passenger.

This update will also include a new on-screen user interface called the Toybox and it will include all of the hidden Easter Egg modes and also make it easier to find your favourite hidden features plus new features as they are introduced.

Non-Tesla drivers can experience the new Tesla Arcade at any Tesla store until June 30.