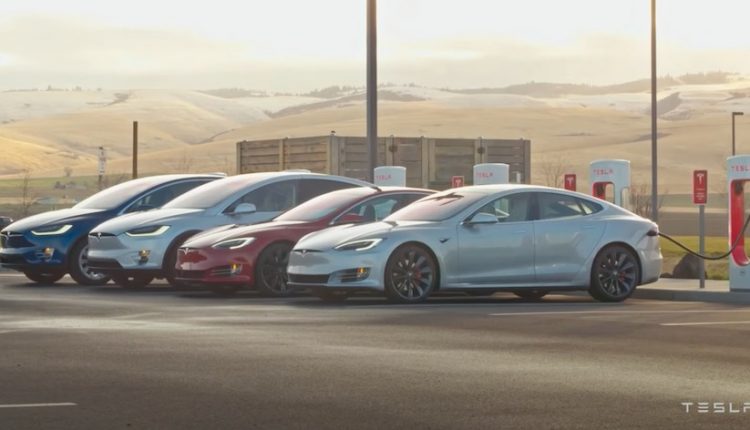 Tesla has outlined some ambitious plans its “Battery Day” event including even cheaper and more efficient batteries for its vehicles and a future Tesla fully autonomous car that will be priced as low as $US25,000.

The event, held at Tesla’s Fremont factory, was attended by randomly-chosen shareholders who sat in their Teslas in the facility car park because of COVID restrictions. 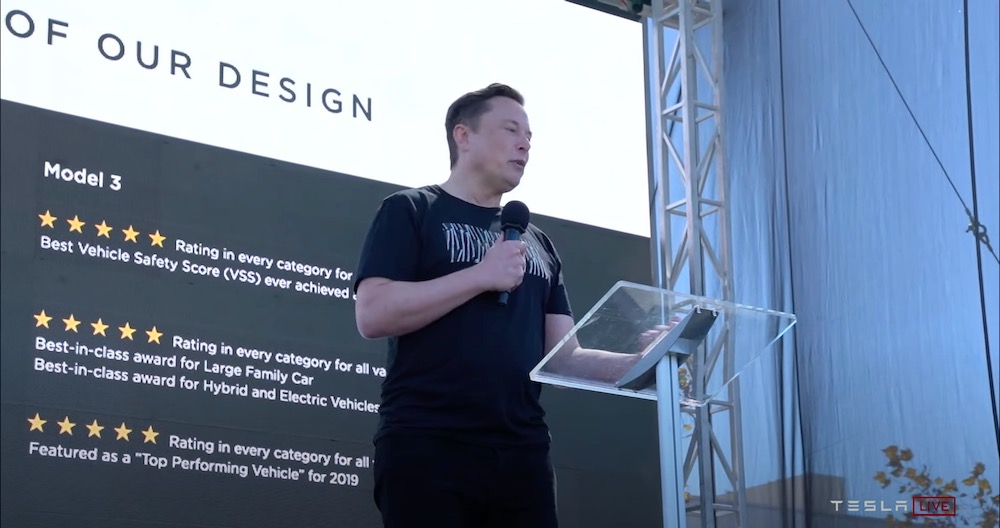 The focus of Musk’s presentation was all about improving battery technology to give their vehicles even more power and range so they can compete for growth against fuel-powered cars.

Tesla revealed it plans to manufacture “tabless” batteries which have the potential to make its batteries up to six times more powerful and with a range improvement of up to 16 per cent.

A tabless battery would remove the tab that connects to battery cell to the device it is powering and greatly reduce the amount of heat it produces. 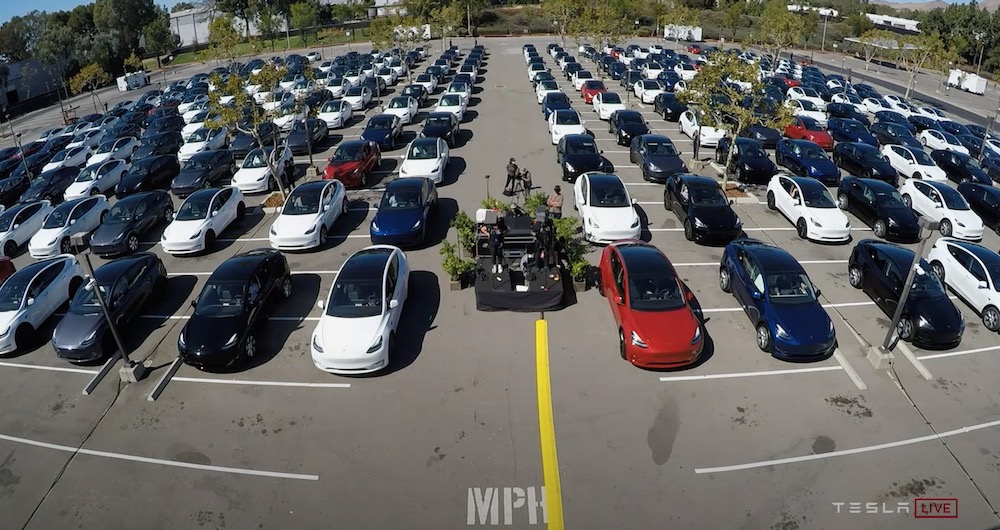 The other benefit here is a reduction in production costs which would help make Tesla cars cheaper and more market competitive with gasoline vehicles.

A battery is made of three components – anode, cathode and separator – and Musk announced that Tesla would built a new cathode plant in the US to reduce supply chain costs.

This factory would also employ a new cathode manufacturing process that will make cathodes 76 per cent cheaper to produce with zero wastewater.

Part of this cost saving will be eliminating cobalt from its cathodes. 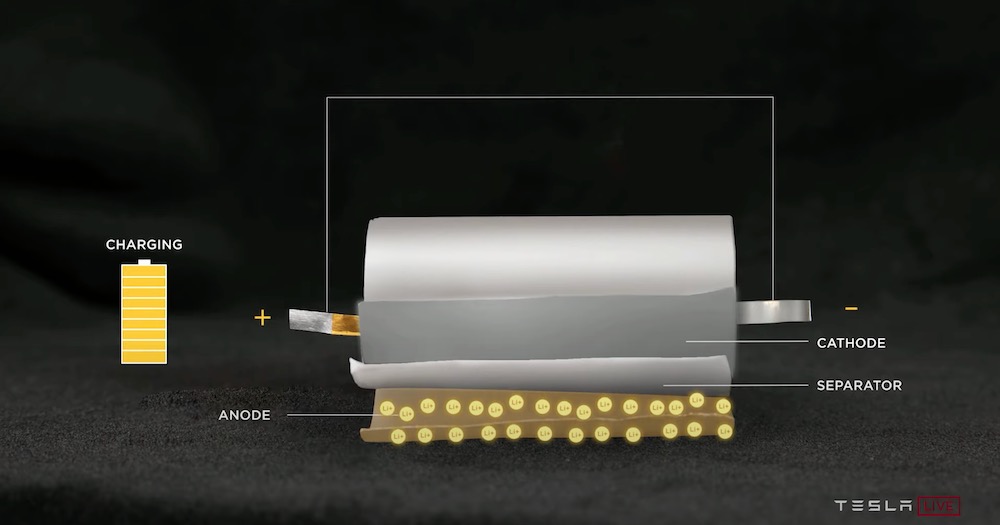 These cost reductions and changing materials inside the power cells will allow Tesla to have the cost per kilowatt hour.

With those improvements and cost saving measures, Musk says Tesla is confident it can produce a $US25,000 electric vehicle that is fully autonomous within three years.

What that car looks like and what it will be called is still unknown.

Musk also mentioned the “Plaid” version of the Tesla Model S will be released in 2021 with a greatly-improved powertrain which will provide “the quickest 0-60 mph and quarter mile acceleration of any production car ever.”

That means the 2021 Tesla Model S tri-motor all-wheel drive will go from 0-100km/h in less than two seconds. 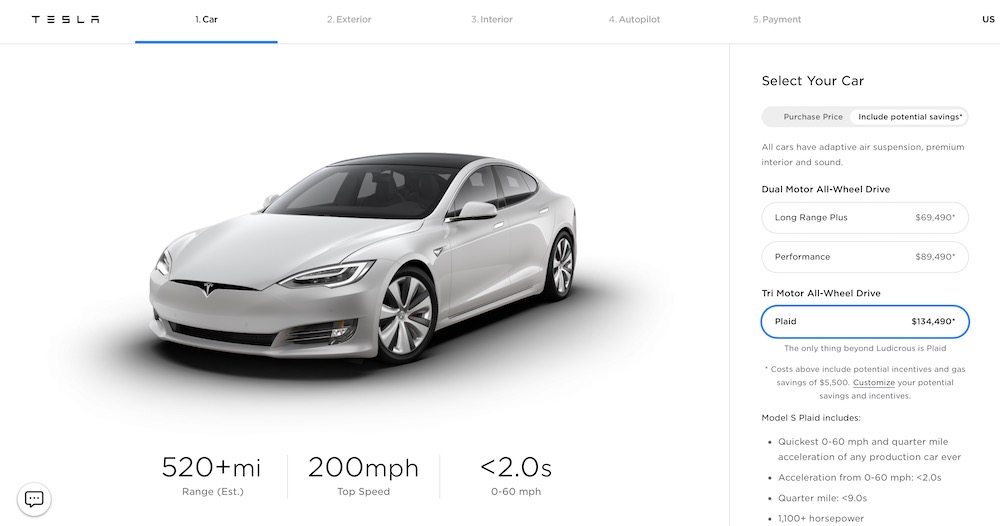 This will put it way above the previous Ludicrous model so Tesla will have to invent another word to describe the ridiculously fast acceleration.