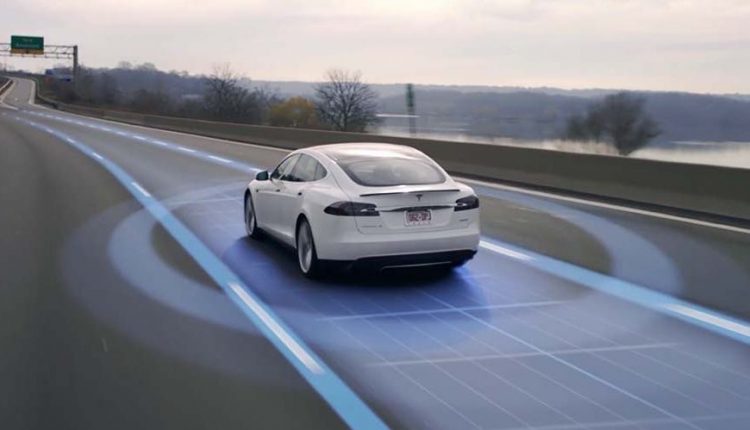 Tesla has unveiled a new full self-driving computer and plans for driverless “robotaxis” that will challenge Uber during the company’s Autonomy Investor Day.

Tesla CEO Elon Musk says by mid-2020, Tesla’s autonomous system will be so advanced owners of the company’s electric vehicles will not have to pay attention to the road.

Musk predicts Tesla will have US Government regulatory approval by the end of 2020.
At the heart of the system is a purpose designed chip built by Samsung focussing on autonomy and safety.

The system will utilise the network of cameras which are already included on Tesla’s vehicles along with a neural network which examines images and videos captured by Tesla cars on the road to help assess its surroundings accurately and efficiently. 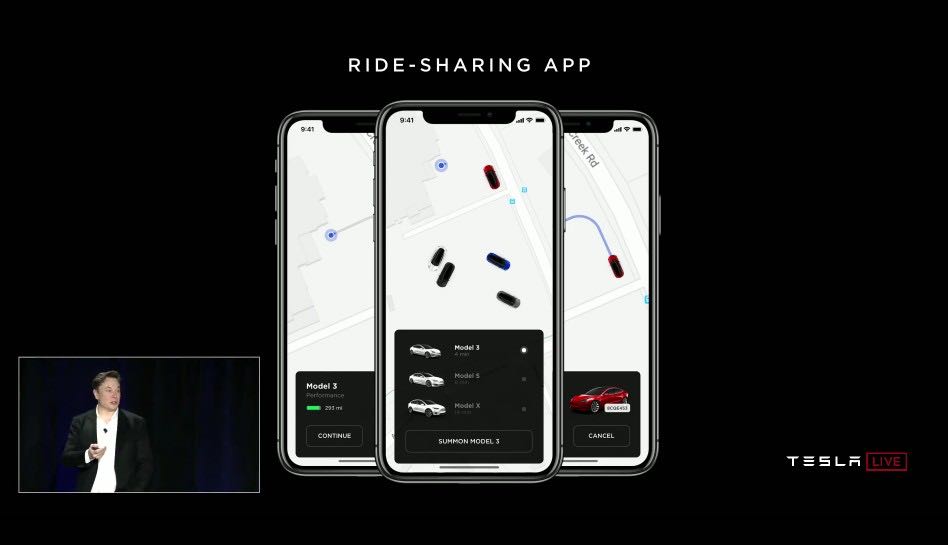 There are already more than 420,000 Tesla on the road uploading data to train the neural network.

The vehicle’s radar (yes, Teslas have radar onboard) also comes in to play to detect distance.
Musk also revealed plans for a robotaxi network where self-driving Teslas would become part of a fleet that is on call for passengers via an app like Uber.

Owners with autonomous-equipped Teslas can offer their vehicles to the shared fleet and make money while they are not using the car themselves.

Musk says this could generate up to $30,000 in profits per year for the owner with a goal of more than a million robotaxis operating on roads by next year.

Tesla would also take part of the robotaxi fee in a revenue share.

Tech Guide Episode 345 is right here for your listening pleasure