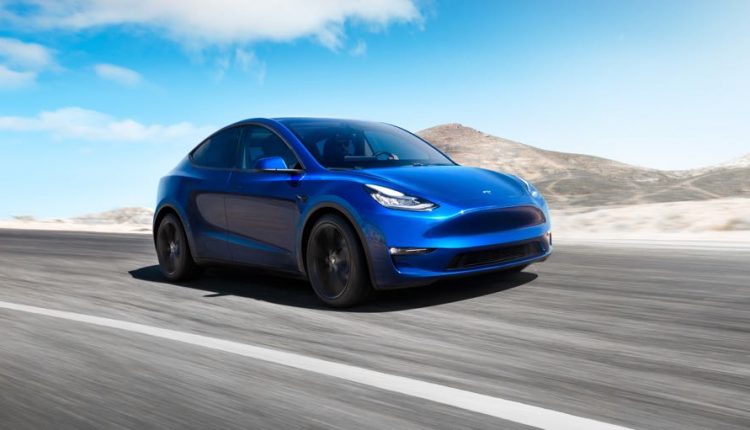 Tesla has just unveiled its latest electric vehicle – the Model Y – a more affordable SUV that promises the same safety levels and performance as the other Tesla vehicles in the range.

The Model Y, which looks like a larger and taller version of the Model 3, will have a range of 480km (300 miles) and will be available in a 7-seat configuration.

It has a panoramic sunroof and features a similar large screen in the centre of the dashboard with the same minimal look of the Model 3 console and interior.

And like Model 3, the Model Y does not have keys but instead connects to your smartphone for easy entry and exit.

Tesla’s new Model Y won’t be available in the US until Q3 2020 with customers having to wait until Q2 2021 for the standard entry level model.

No word on when the Model Y will be available in Australia.

Australia is still waiting on the Model 3 which is expected on our roads in the second half of 2019. 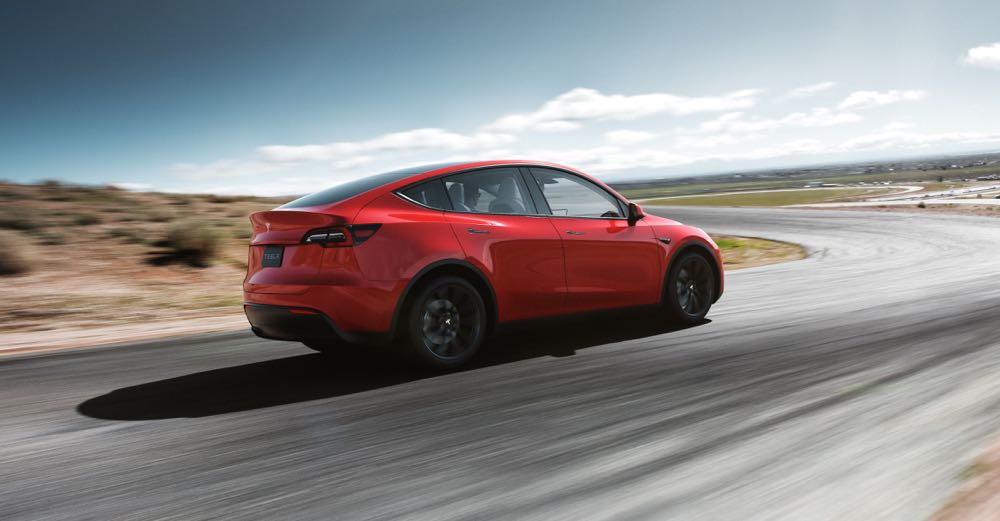 Tesla says it has produced more than 500,000 vehicles but Musk says in 12 months that figure will exceed a million vehicles.