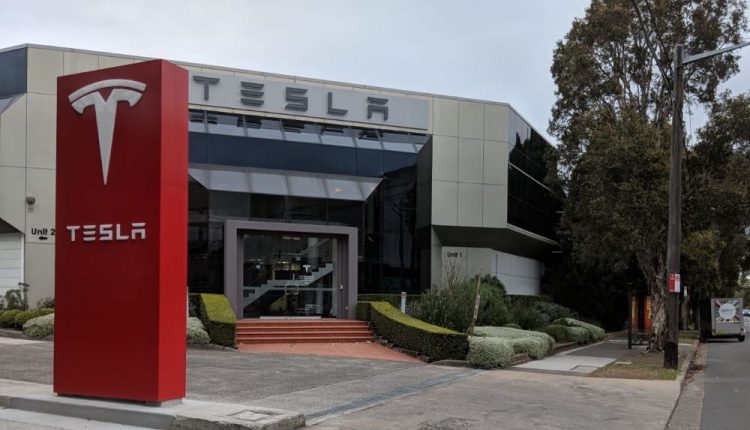 Tesla has launched mobile servicing and also opened a new Service and Delivery centre in Sydney in anticipation of the launch of the Model 3 next year.

Located in Bourke Road, Alexandria not far from Sydney Airport, the new Tesla Service and Delivery centre will become the primary delivery centre in Sydney and allow for greater volume of deliveries as ownership of electric vehicles grows.

It will also help Tesla cope with the expected high demand for the Model 3 which was showcased at Tesla stores across Australia. 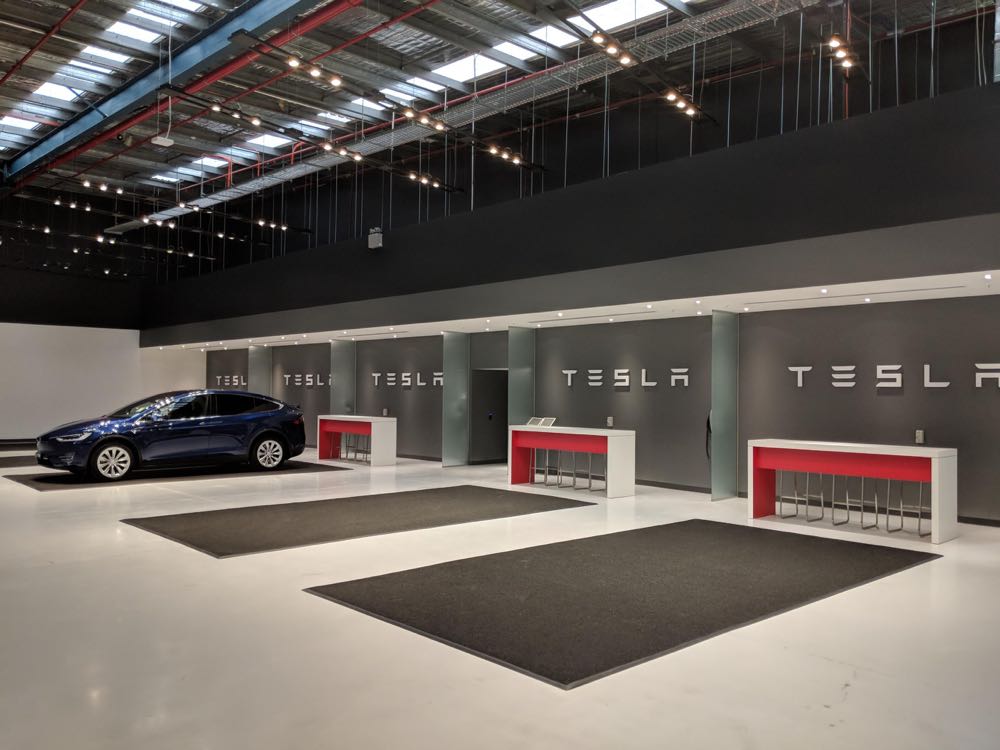 The new facility will also service existing Model S and Model X owner as well as provide an experience for customers when they take delivery of their new Tesla.

Thanks to the introduction of Tesla mobile servicing 80 per cent of repairs are possible without visiting a Tesla Service Centre.

It also allows Tesla owners to have their vehicles serviced at their home or work place.

Already available in the US and the UK, Tesla mobile servicing uses a fleet of all-electric Tesla vehicles and doesn’t cost any more than servicing at one of the Tesla’s centres.

The new Alexandria Tesla facility will also house six Superchargers which will be available for Tesla owners 24/7. 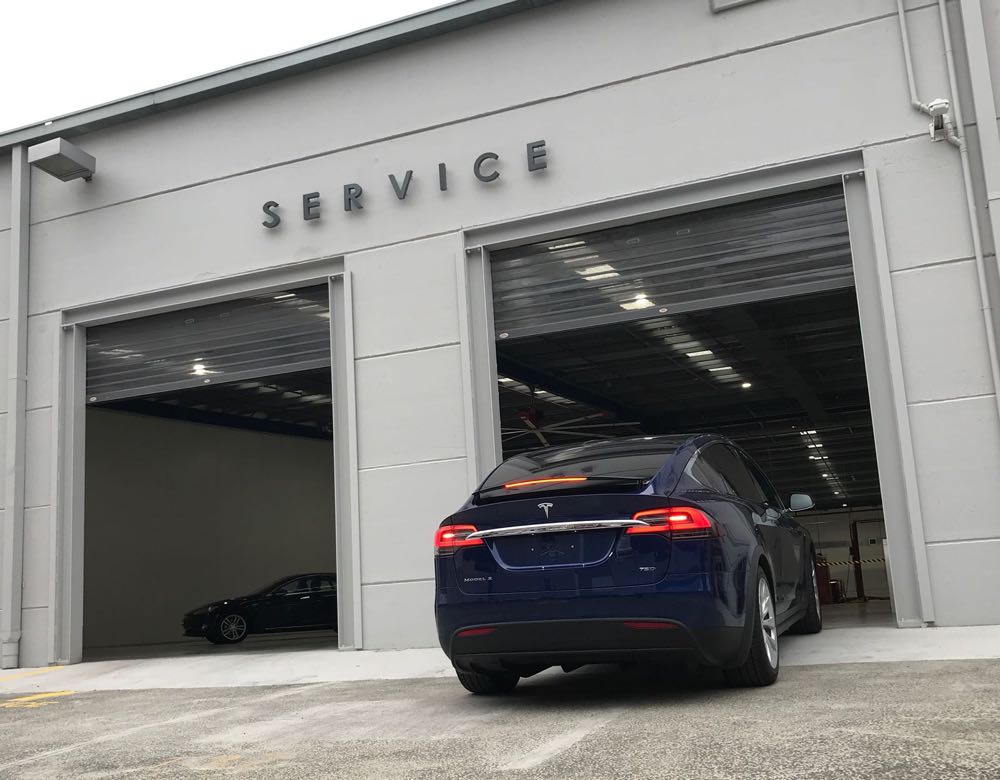 This increases the Tesla Supercharger network in the Sydney metropolitan area while even more sites will be coming online in regional areas to allow Tesla drivers to travel long distances with ease.

The latest Tesla Supercharger site was opened in Narooma on the NSW south coast with 18 more sites already in various stages of deployment.