Australian customers who have put a deposit down on the Tesla Model 3 will be able to finally catch a glimpse of the car in the flesh when a left-hand drive model goes on display next week.

Tesla have sent Model 3 reservation holders an invitation via email to attend exclusive events around Australia and in New Zealand.

Many of these customers put down their deposits more than two years ago. 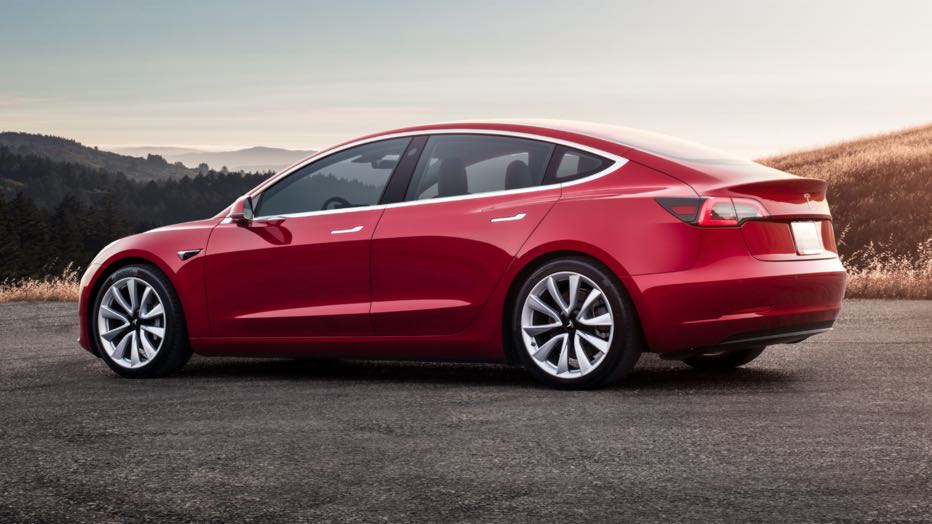 The Tesla Model 3 is expected to arrive in Australia in the second half of 2019. 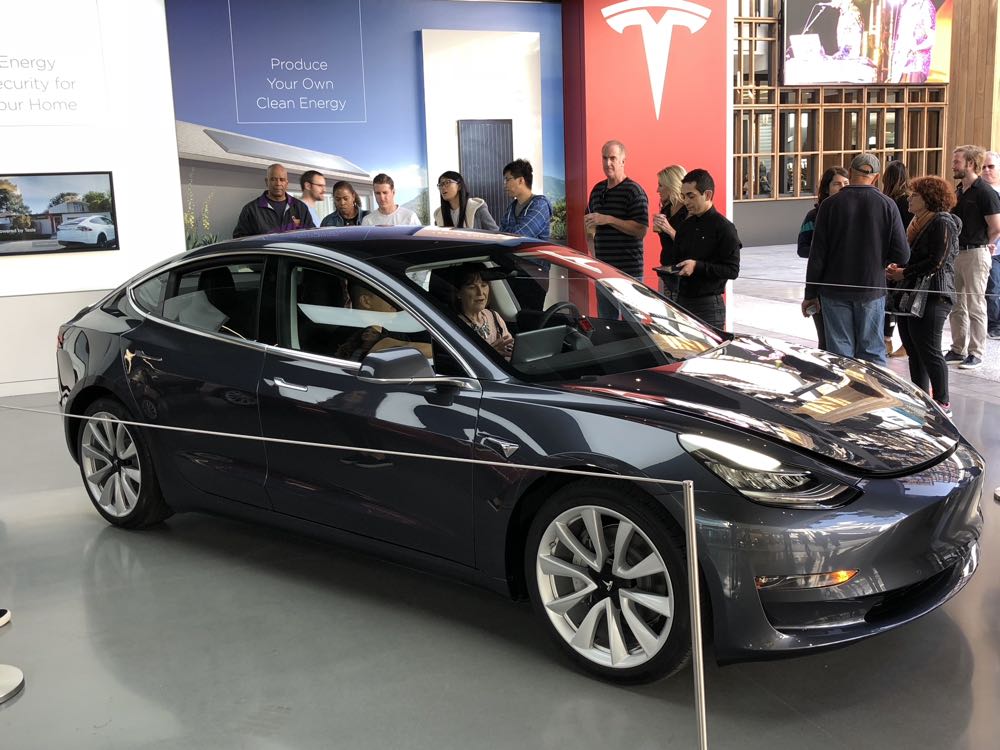 Customers will be able to see the Model 3 up close for the first time at Sydney’s Martin Place store and in Brisbane (Fortitude Valley) and Melbourne (Chadstone).

There will also be an event this week in Auckland for New Zealand customers. 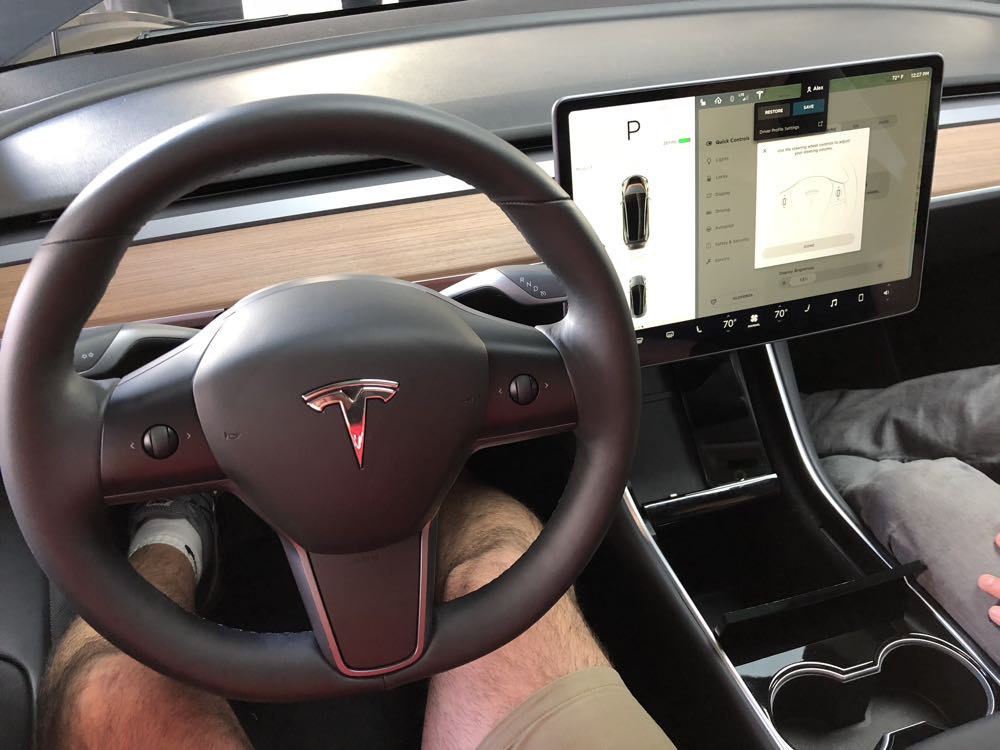 Check your email if you are a reservation holder with the message outlining when and where you can go along and see the car.

We understand there are no allotted times to come and see the car but reservation holders will likely to be given preference ahead of the general public who will also line up to see the Model 3 as well. 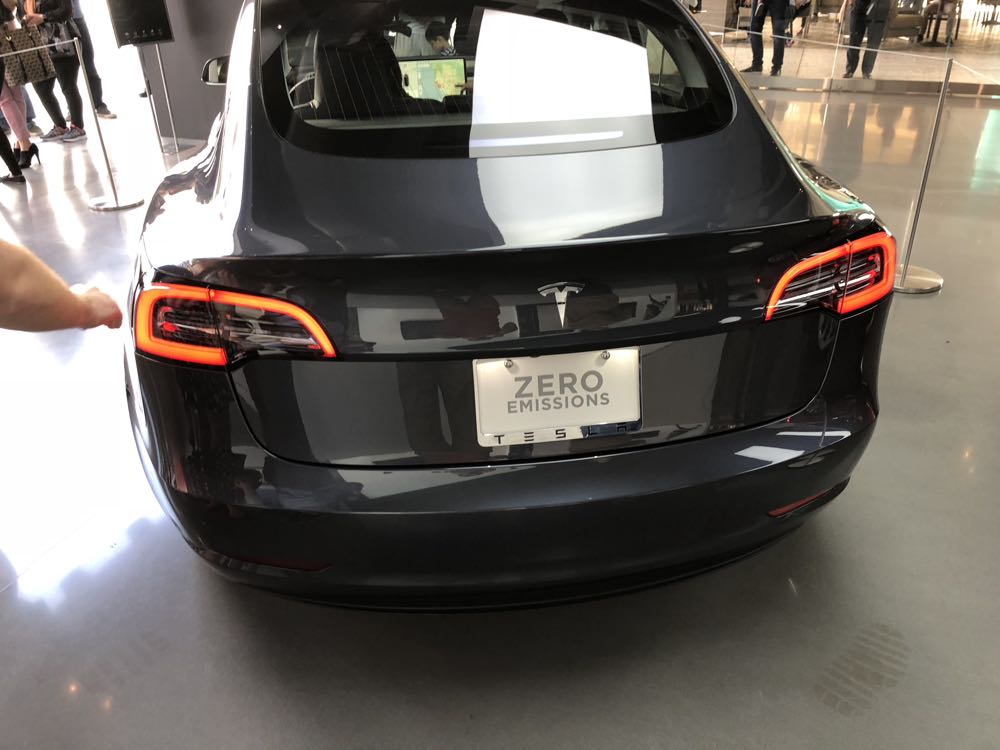 Tech Guide took a look at the Tesla Model 3 in January in Los Angeles.

It is a more compact and affordable version of the Tesla Model S and has a minimal interior with a large horizontal display. 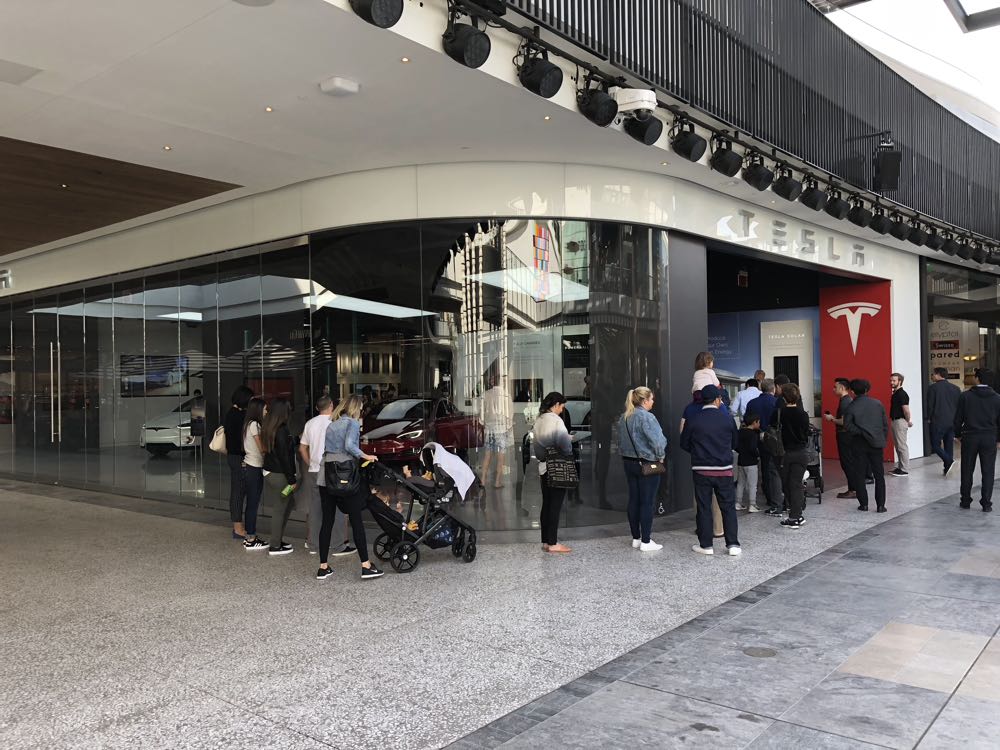 The Tesla Model 3 will be in Sydney, Melbourne and Brisbane on August 21 from 9am.