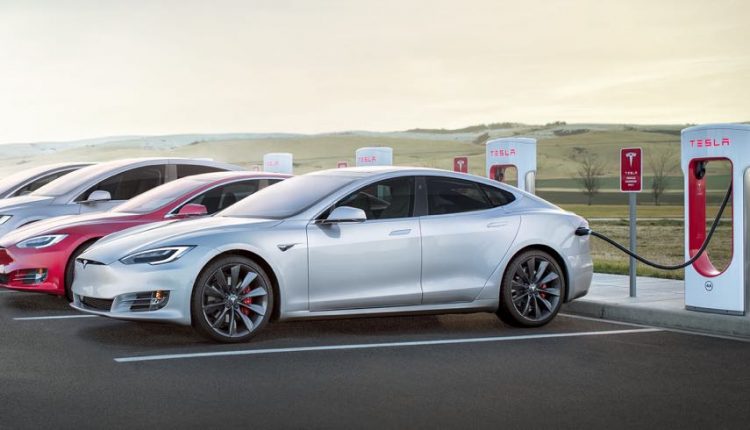 Tesla already has solid Supercharge coverage for its electric vehicles in Australia but the company announced a significant update with V3 Supercharging which will provide even faster charging on the go.

V3 Supercharging has a completely new architecture and supports peak rates of 250kW per car.

At that charging rate, Tesla drivers would be able recharge so quickly after just five minutes of charging they would have gained 120km of range.

That means it could provide more than 1,600km of range in an hour.

A Tesla Model S 75D, which is what Tech Guide editor Stephen Fenech drives, takes about 50 minutes to go from 35 per cent to 90 per cent with the existing Supercharger.

Our car has a range of about 475km on a full battery. That means the V3 Supercharging could take us from 0 per cent to 100 per cent in as little as 18 minutes.

Superchargers equipped with V3’s new power electronics will allow any owner to charge the battery at the full power their battery can take. 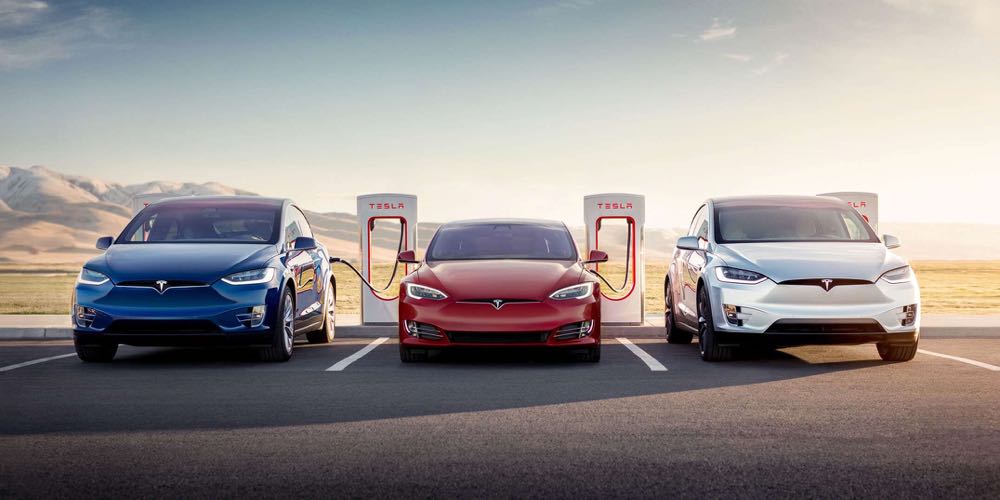 With these amazing improvements, Tesla says typical charging time at a V3 Supercharger will drop to about 15 minutes.

But the new V3 supercharging architecture is only part of the improvements Tesla has announced.

It’s one thing to have a faster Supercharger but now Tesla is rolling out a new feature called On-Route Battery Warmup.

Now whenever a driver is heading to a Supercharger, their vehicle will intelligently heat up the battery to ensure that by the time they arrive, the battery will be at the optimal temperature to charge.

This alone can reduce average charging time for Tesla drivers by 25 per cent.

The On-Route Battery Warmup combined with V3 Supercharging will half the charging time for Tesla drivers and serve twice the number of customers per hour.

Tesla is also unlocking 145kW charge rates to the existing 12,000 plus V2 Superchargers in the coming weeks.

Tesla Model 3 is due in Australia in the coming months and the Model Y will also be unveiled next week.

These new charging efficiencies will dramatically increase the number of vehicles that can charge at the Supercharger stations in any given day.

Tesla plans to build thousands more Supercharger globally in 2019 to keep pace with the growth of its electric car fleet on the road.

In the US, Tesla is launching V3 Supercharging for the Model 3.

Model S and Model X charging speeds will increase via software updates in the coming months.

The first non-beta V3 Superchargers will start installation next month with work increasing in North America in Q2 and Q3 before coming to Europe and Asia Pacific in Q4.