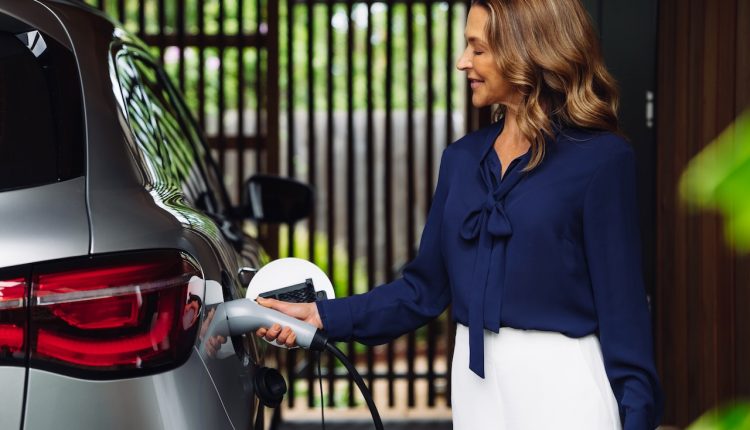 Concerns for the environment and the rising cost of living is driving up the adoption of electric vehicles according to new research from automotive website CarsGuide.

The new report from CarsGuide called EV Pulse Check, showed 70 per cent of customers in the market for a new car within the next 12 months have an even higher level of interest than they did five years ago.

In the first five months of 2022, there has been a 400 per cent rise in electric vehicle sales.

The report revealed the top driving factor to purchase an EV among 37 per cent of respondents was the environmental benefits and the reduction in emissions.

But another major factor for 29 per cent is the rising cost of living which includes soaring petrol prices.

Decreased running costs of an EV is a major attraction for these customers.

But the education of customers is still behind the rate of EV adoption.

Australian consumers are still in the dark about charging infrastructure and the subsidies available to them.

“Australian consumers are clearly interested in electric vehicles, but unlike the internal combustion engine, Australians are now having to get their heads around battery size, charging times and Kilowatt-hours.”

“More resources and standardised information must exist to enable Australians to accurately assess the local offering and understand which model makes the most sense for them.

“The Federal Government needs to take this into consideration before it launches significant electric vehicle incentives.”

Before the Federal Election there was a plan to introduce EV subsidies which could reduce the purchase price of electric vehicles which remains the top barrier to purchase for 25 per cent of potential EV owners, according to the CarsGuide report.

The report also found that homeowners with solar panels are 86 per cent more likely to invest in an EV as their next vehicle compared to those who don’t have any panels installed.

As far as the timeline of EV adoption is concerned, more than half of respondents says they’re expecting the shift to occur within the next 10 years.

But where you live can also have an effect as well.
Those living in metro areas who drive less are 61 per cent more likely to buy an EV as their next vehicle compared with those who live in regional areas.

Price is still a barrier for many customers with the average budget for an EV at $54,423 and $42,105 for a petrol/diesel vehicle customer.

Need to take a sickie? Now there’s an app for that