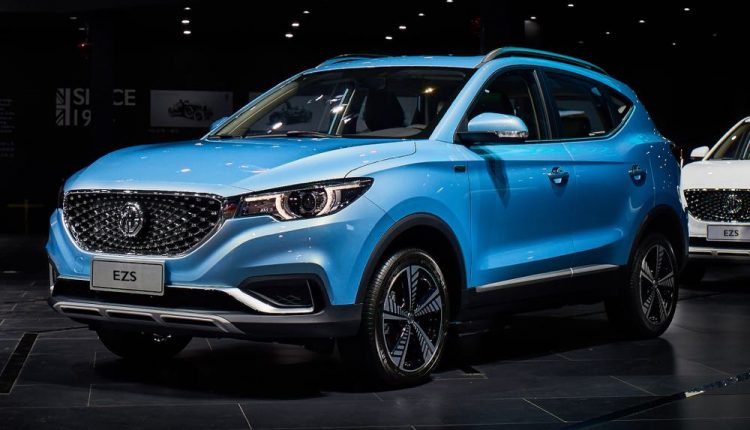 MG has become the latest car manufacturer to unveil its first electric vehicle – the eZS all-electric SUV – and it will be coming to Australia and New Zealand in 2020.

SAIC Motor is at the forefront of innovation when it comes to autonomous driving, new energy and vehicle concept integration.

It has sold more than 140,000 New Energy Vehicles (NEV) in 2018 which doubled the sales of the previous year for the fifth year in a row.

“Having launched the ZS in Australia with two engine options to wide acclaim by our customers, we’re excited for the future with the arrival of this new model.

“New energy is an important area of exploration for the ANZ market, and we’re inspired to see the continued innovation emerging from the global SAIC technical centre of excellence.”

MG continues to go from strength to strength in Australia and now has 32 dealerships across the country.

It’s first quarter sales results are up by more than 500 per cent on same period in 2018.

The all electric eZS has been confirmed to be coming to Australia and New Zealand in 2020.

More information about the MG eZS electric SUV, including pricing, will be released later in the year.