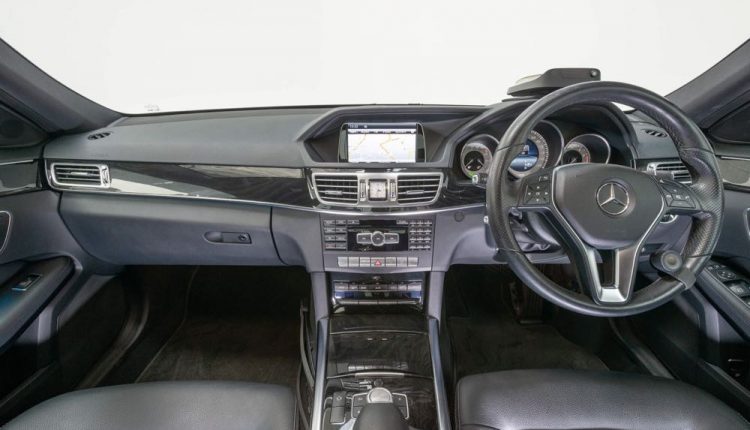 Haven’t got time to sell your car? Let CarChase sell it for you

Ever tried to sell a car? It’s not easy. It takes a lot of time to organise and there’s no guarantee you’ll even sell it. Now there’s a better way. It’s called CarChase and we can tell you it’s an amazing service.

How do we know that?

I used CarChase to sell my car and within two weeks it was sold.

Buying and selling car can be intimidating for all parties involved. They may feel uncomfortable haggling on the price, annoyed with tyre kickers and time wasters and fearful of letting a complete stranger test drive their car.

With CarChase you don’t have to worry about any of that.

They offer an end-to-end service that looks after every aspect of the sale.

This includes a 170-point inspection, studio photography of your vehicle and listing your car on the most popular car sales sites all the way through to fielding calls, organising inspections, handling the sale, transferring the registration and paying you your money.

For time-poor people, and these days that almost everyone, CarChase is the ideal solution.

Too often, anyone looking to buy a new car will trade-in their current vehicle because they couldn’t be bothered selling privately.

And this is knowing they’re only going to be offered a ridiculously low wholesale price so the dealer can make an easy margin.

With CarChase, those thousands of dollars being given away will now be in your pocket instead.

Just like a real estate agency sells your house, CarChase brings that same agency model to selling your car.

But on top of the great service, CarChase also puts their smarts into the experience as well.

They have an algorithm that takes in several factors including past and current market sales data to come up with a figure for your car that is thousands of dollars more than a dealer will offer.

CarChase is even willing to back that figure with a price promise.

Put simply, CarChase makes the whole deal for the seller and the buyer completely transparent and comes up with a fair price for both parties.

Forget the haggle and thinking your car is worth thousands more than what it actually is.

CarChase finds the most accurate price based on make, model, mileage, service history and condition.

I know all of this because I am yet another satisfied customer.

I had a 2013 Mercedes Benz E200 to sell. It was about seven months before the end of my lease and I already had my eye on another car.

Mercedes Benz offered me a pitiful $32,000 for the car late last year and I knew then if I accepted it I would have left thousands of dollars on the table.

In May, I decided to give CarChase a try – one of the company founders was a friend of a friend.

I was told the company was just starting out and, after hearing what they do I decided to give them a call. And I’m glad I did.

Here’s what I knew going in, they handle everything including producing high quality images of the car and listing the car on multiple sites including their own. For doing all of that they charge 5 per cent of the selling price.

When I agreed to get the ball rolling they organised a time to come to my home to pick up my car so it can be inspected car and then photographed in a studio.

That means a potential buyer can see the exact condition of every aspect of the car along with a complete service history which I provided.

That’s one less pain point for the buyer who would normally have to fork out money to do the inspection themselves.

After the inspection of my car was completed they took my keys and drove my car to a studio so it could be photographed. Naturally they had the car washed and detailed so it could be presented in its best possible light.

My car only had about 37,000km on the clock and was in excellent condition.

Part of the description of my car on the CarChase site would not only include the results of the thorough inspection but also the minor blemishes as well including tiny dents, small scratches and a slight tear in the driver’s leather seat.

Out of curiosity I checked what cars like mine were being listed for on other websites and found they were priced as high as $45,000 and they had twice as many kilometres as my car.

I contacted the CarChase team and expressed concern that we might have been undercutting the value of my car.

Remember, we all think our cars are worth thousands of dollars more than they actually are.

This could be because we see them listed for higher prices but these are asking prices I was told by CarChase team.

Those listings have substantial wiggle room built in so the buyer could feel they are getting a bargain when they talked them down a few thousand dollars.

I checked the payout figure on my lease, in other words what Mercedes Benz considered to be the retail value of my car and it was in line with the price set by CarChase so I was in a position where the price of the sale of my car could pay out the lease. 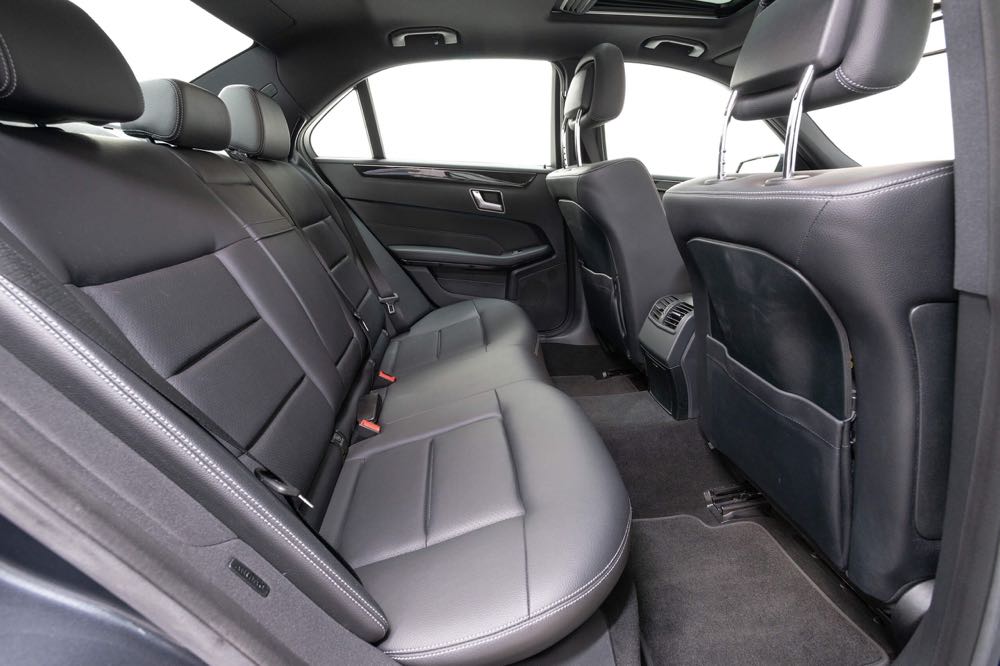 Unfortunately for some other sellers, their payout figure and the actual value of their car were a lot further apart, giving them substantial negative equity.

This is another reason why some people ask for an unrealistic price for their cars.

But this wasn’t going to be an issue for me with CarChase.

Once the car was listed they fielded all the calls and answered any questions on my behalf. Not that there were many questions to be asked because the listing was professionally and thoroughly put together.

According to the CarChase website, they only accept to sell used cars less than seven years old with less than 160,000km that they rate above 3.5 out of 5.

My car was given a rating of 4.25 out of 5 and a few days later my car was listed on CarChase and other high-traffic car sales sites.

In the meantime, I had given them the contract number to my car’s lease with Mercedes Benz finance so, when they sold my car, they could pay out the contract on my behalf.

That’s just another part of the service.

Less than two weeks after the listing went live I was asked to have my car available for an inspection/test drive.

CarChase arrived at my home, took my keys, conducted the inspection and drive off in my car and returned a short time later to return my keys.

I had no idea who the potential buyer was but was told they were really interested in my car.

The very next day, two weeks after the car officially went on sale, I was told the person who came to see the car wanted to buy it and had paid a deposit to secure it.

The only wiggle room I allowed for my car was $500 which would allow the buyer to repair the tear in the driver’s seat.

Any wiggle room, if any, can be decided on a customer by customer basis. But generally, the price that CarChase comes up with is the price.

Now while inspecting, photographing and listing my car for sale was a lot of work for CarChase – I was even more impressed with the work they did after my car was sold.

CarChase looked after the transaction, paid out my Mercedes Benz lease and even organised transfer of registration on my behalf.

And by the time the sale was made, I had made another payment on the car so the payout figure with Mercedes Benz was even lower and the remaining funds were paid into my bank account.

I had not even met the person who bought my car and to his day don’t know who it is.

And through a sheer fluke of timing, all of this took place a day before my new car – a Tesla Model S – was due to be delivered.

At present CarChase is fully operational in the Sydney metro area with ambitious plans to spread nationwide.

There are even plans to launch a service where CarChase will act as buyer’s agents for people interested in buying a new car.

If you’ve got a decent second hand car to sell and don’t have the time or the inclination to do it yourself, you can put yourself in CarChase’s more than capable hands.

In an industry where trust is hard to come by, CarChase came through with flying colours.