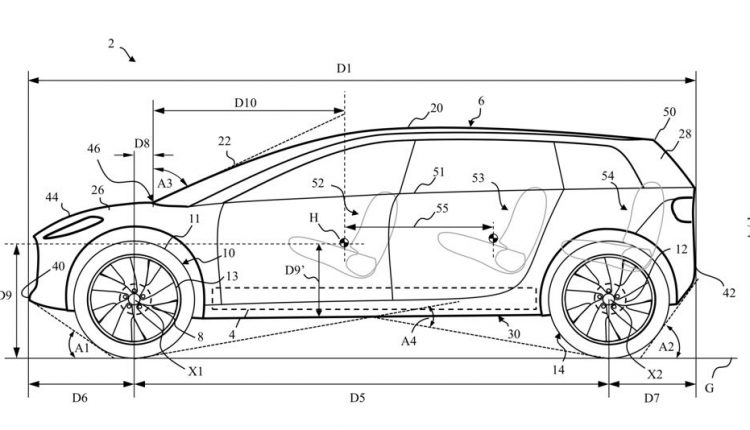 Dyson has shelved its once ambitious multibillion dollar plan to channel its finest engineering and release an electric car by 2021.

Sir James Dyson, the British inventor and designer that revolutionised vacuums, fans and hairdryers, announced the project had been axed because he could not see a way to make it “commercially viable”.

The project was announced two years ago with the goal to bring together the company’s technologies and expertise in batteries and motors into an electric vehicle.

But it had always been shrouded in secrecy apart from a tantalising view of some of its patents which were made public in May. 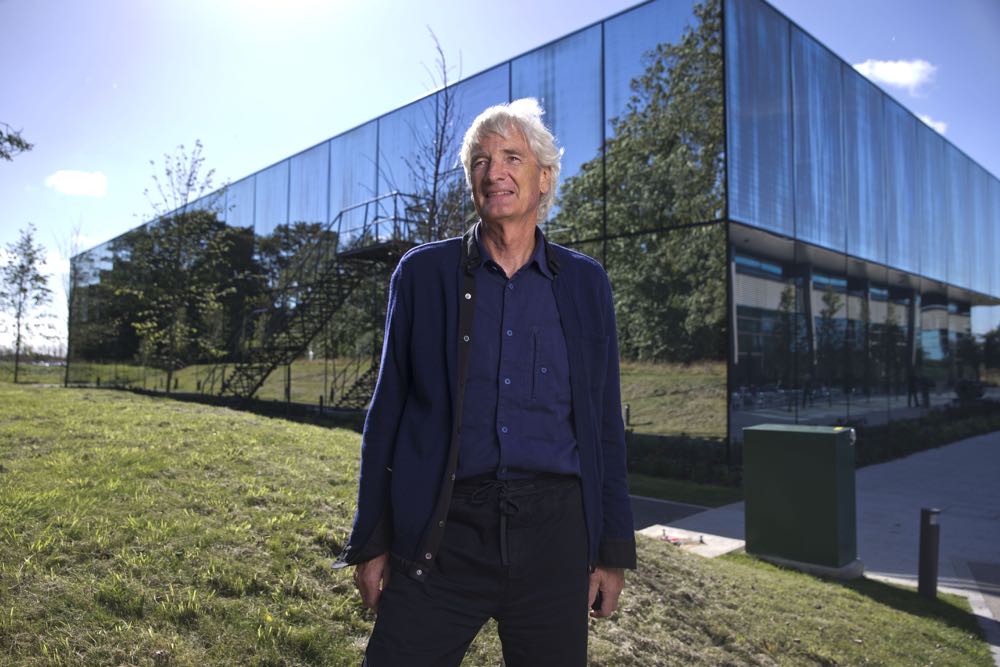 These patents revealed details about the car including having very large wheels, a distinct shape and excellent aerodynamics along with proprietary motor and battery technology created using its in-house research and development team.

But that all came crashing to a halt this week.

Dyson thanked his engineers – there were apparently more than 500 of them working on the EV in England – and said the decision to shut down the project was not due to any failures in the research and development.

In an email to staff, Dyson said: “although we have tried very hard throughout the development process, we simply can no longer see a way to make it commercially viable”. 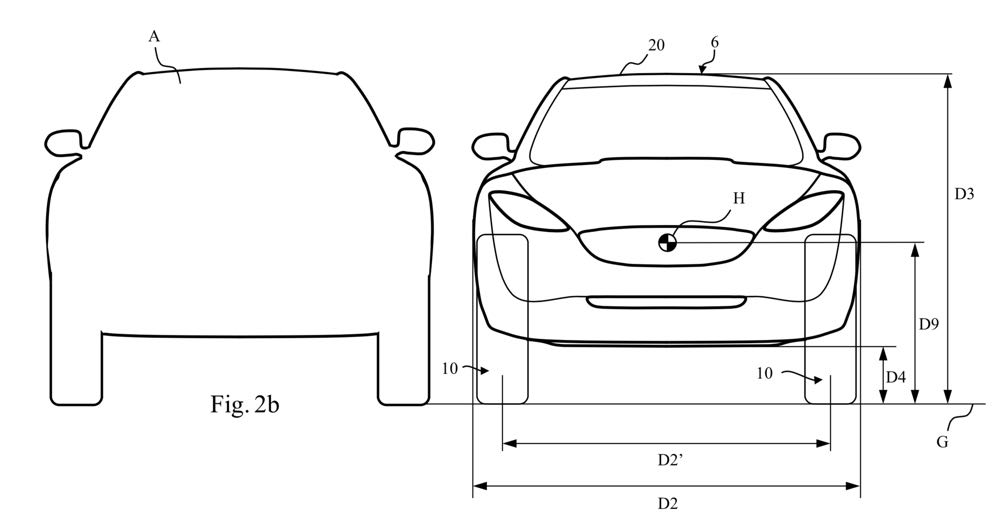 The email also revealed Dyson was looking to find a buyer to take over the project but without success.

There was a lot of anticipation about the Dyson Electric vehicle project which many were anticipating would take on the likes of Tesla – the largest player in the electric vehicle market – and other legacy motoring companies who were electrifying their fleets.

But the research and development won’t be a total loss.

The company is still continuing their work on solid-state battery development and other in-car technologies including robotics, vision systems and AI.