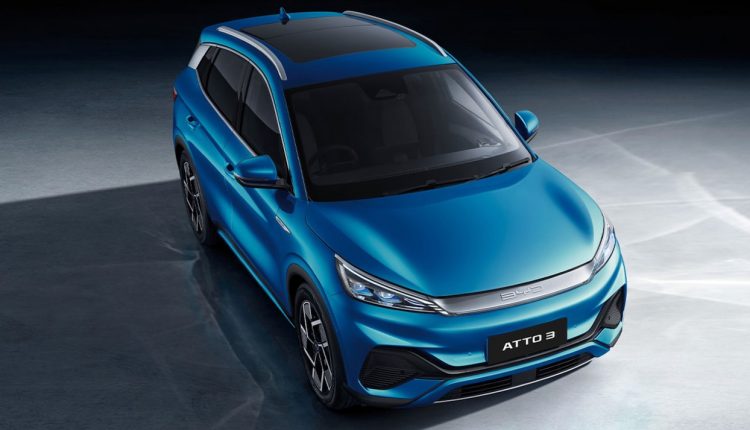 BYD has launched its first electric vehicle in Australia – and it will be one of the most affordable EVs on the market when it hits the road in July.

The BYD ATTO3 comes with a seven-year warranty and has power-adjustable seats, an electric panoramic sunroof and an eight-speaker system. 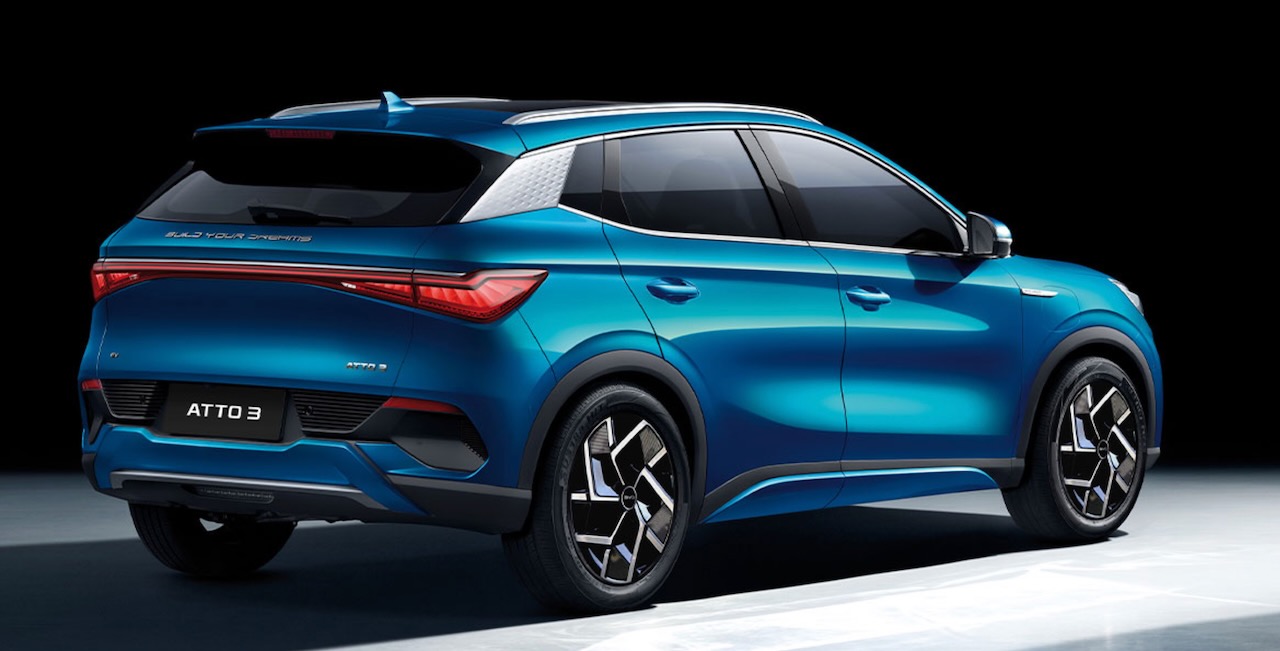 The vehicle also includes a 12.8-inch rotating touch screen display (so it can be viewed in portrait or landscape) along with Bluetooth connectivity, DAB digital radio and a wireless phone charger.

The ATTO3 has a Type 2 charging port which makes it compatible with most of the community chargers and a 3-phase charging capability and be completely charged in 90 minutes with a Super Charge DC MAX (80kW).

EVDirect is the Australian distributor of BYD vehicles. BYD is a Chinese company which counts Warren Buffet as an investor. 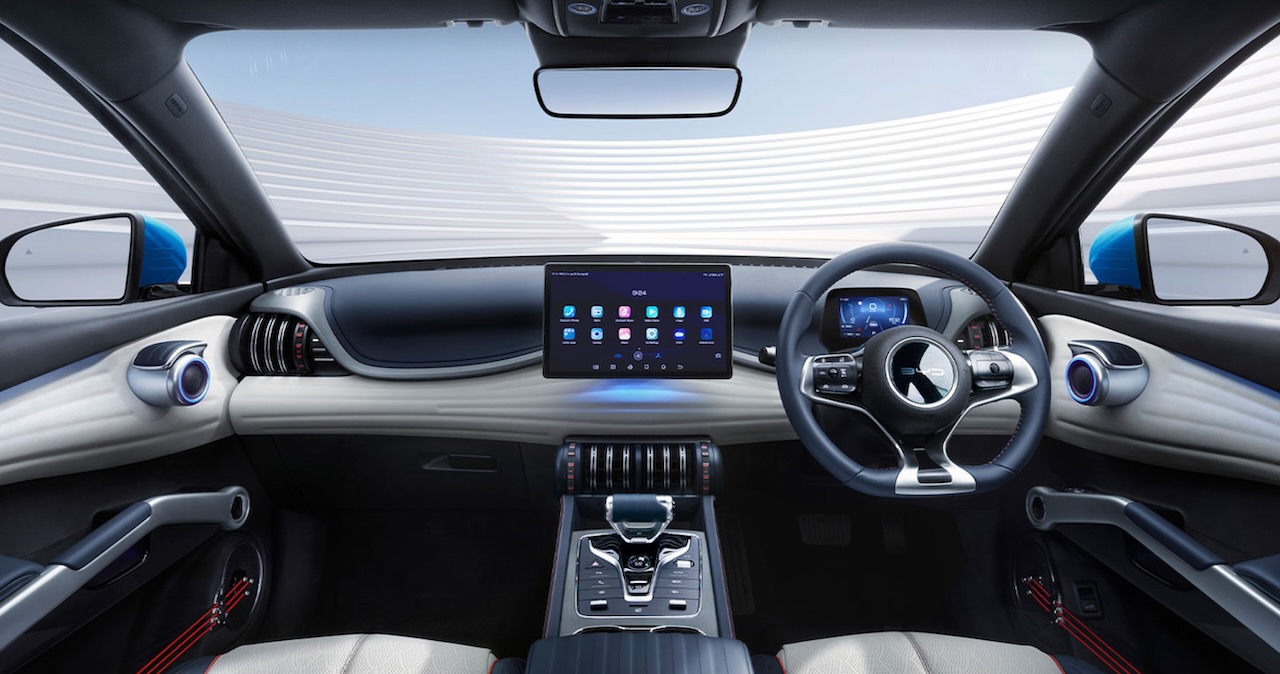 EVDirect and BYD has also announced a new finance program which will allow customers to purchase the ATTO3 EV for a little as $150 a week.

One of the barriers for EV adoption in Australia has been affordability with the early models offered being well outside the reach of average customers.

The BYD ATTO3 EV is one of several EVs which are now within the price range of even more drivers who are seriously considering moving to an electric vehicle. 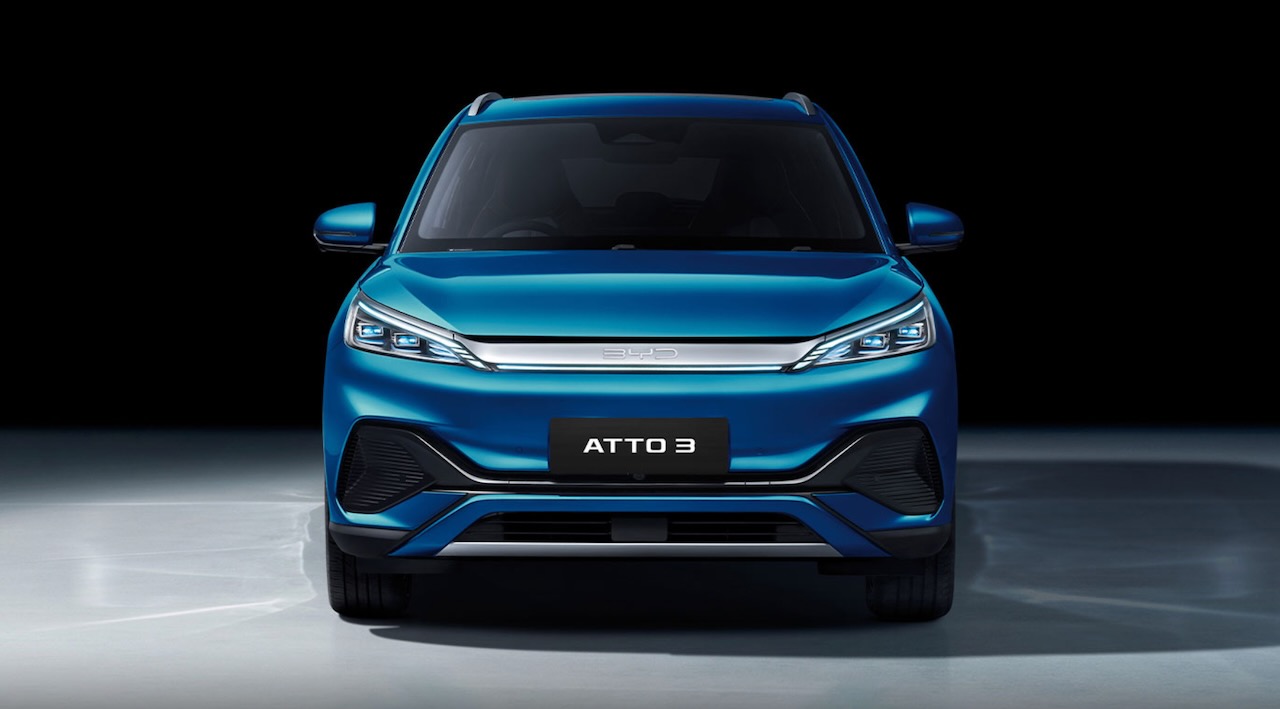 Others include the MG ZS EV and the Polestar 2 which Tech Guide has already driven.

The BYD ATTO3 is available to order now at www.evdirect.com.au with a $1000 refundable deposit with an expected July 2022 delivery.

Find out which smartphones hold their value better than others