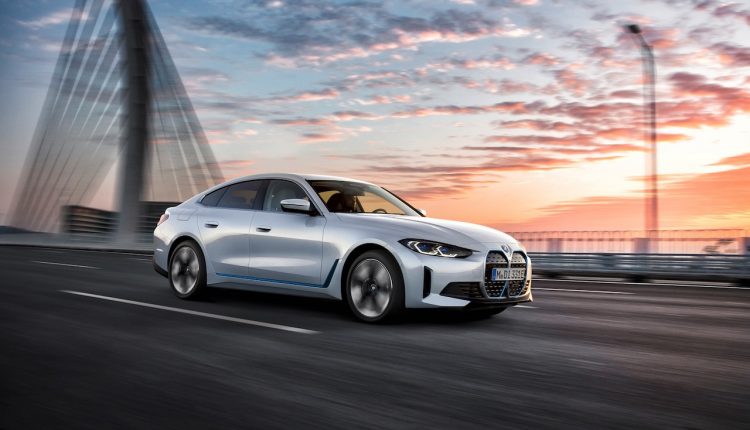 Electrification – that’s the term car companies are using to describe their road map to produce more electric vehicles in the future including BMW, one of the biggest and most respected car companies in the world.

And BMW has been on this road for some time and today offers a line up to cater for all kinds of drivers as well as its most loyal customers.

BMW has not set a date to completely cut over to EVs – the company is still producing internal combustion engine vehicles, hybrid models and, of course, fully electric vehicles. 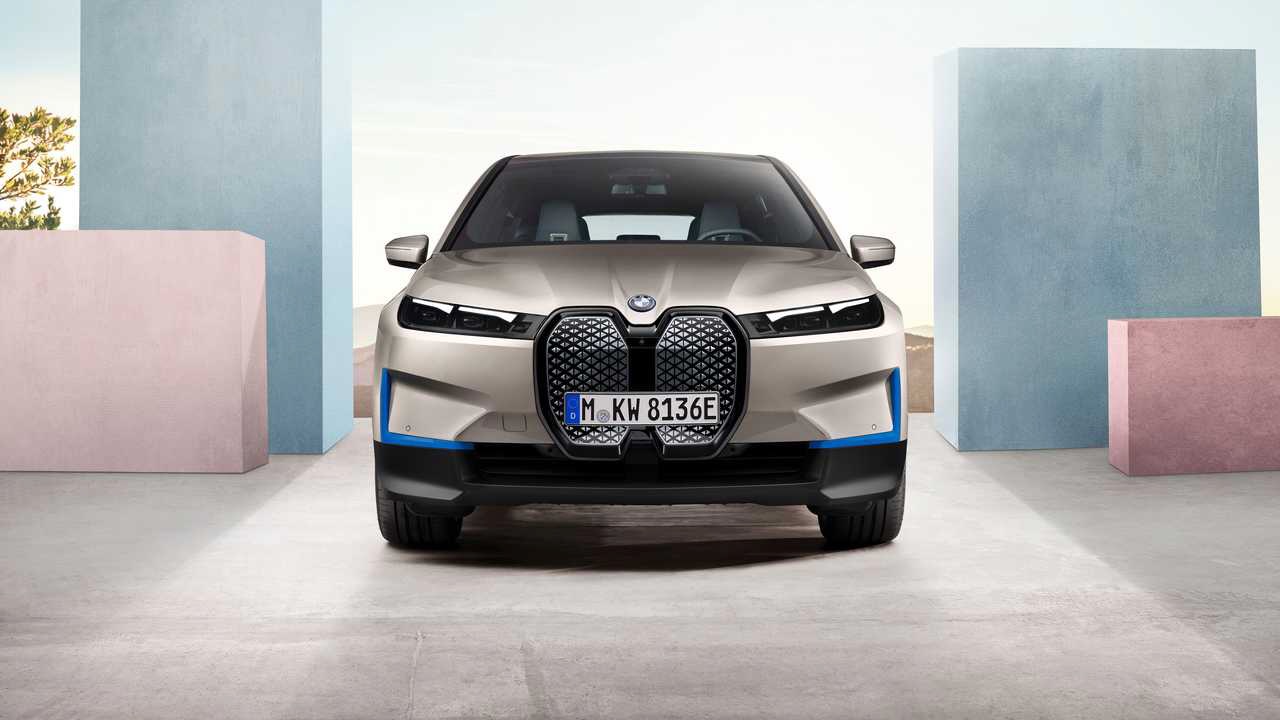 The company’s approach is to let the customer guide their roll out instead of aggressively dictating the schedule itself.

After all, BMW wants its customers to feel first and foremost that the vehicles maintain the characteristics and experience that make them a BMW – but the choice of whether that’s an EV will be in the hands of the driver.

By the end of 2023, BMW will have 25 electrified models to offer and twelve of those will be fully electric.

I discussed the company’s road map with my good mate Trevor Long along with Nick Raman from the BMW Group Australia in a special edition of the Two Blokes Talking Tech podcast. You can listen to the show on the player below.

But I also got to drive two of BMW’s vehicles – the i4 M50 and the BMW iX – both are fully electric yet still have their own unique characteristics.

BMW has partnered with Chargefox so any BMW EV driver will have free charging at their many charging stations around Australia for free for five years. 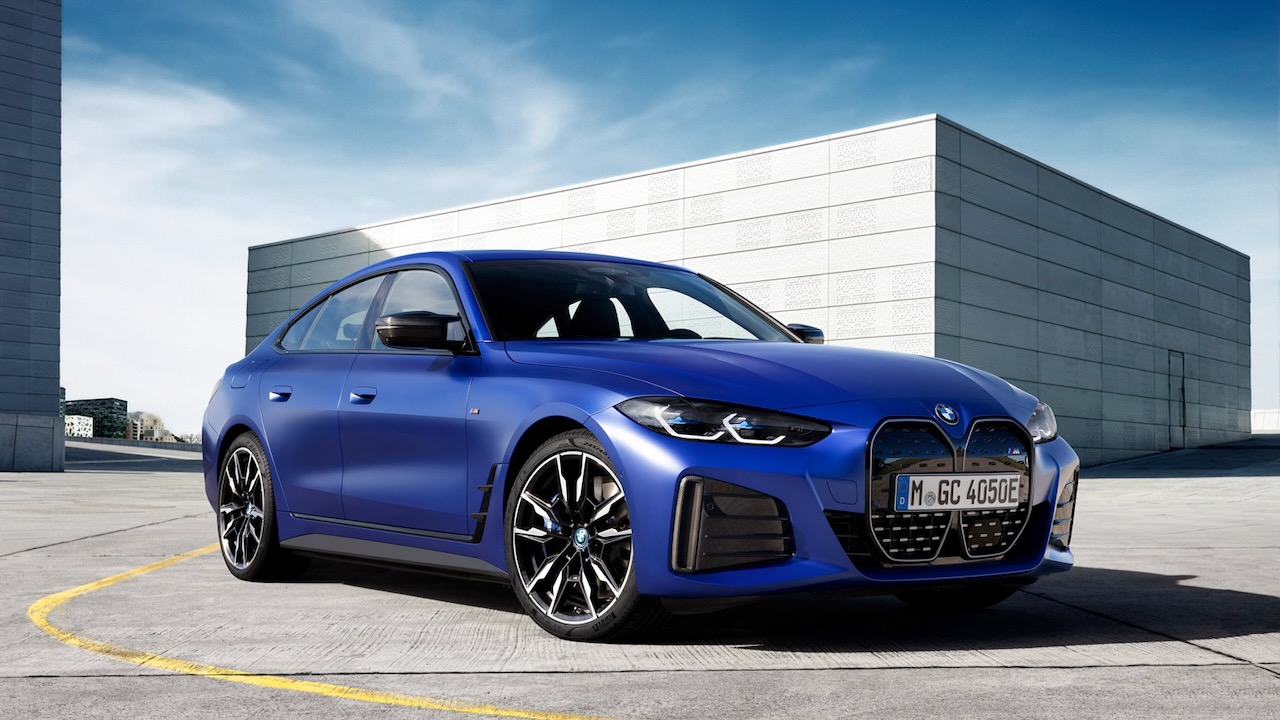 The BMW i4 M50 is an all-electric vehicle with two BMW M eDrive engines and intelligent all-wheel drive.

This car follows the look and feel of the M series which has been around for 50 years and offers the same combination of luxury and performance. 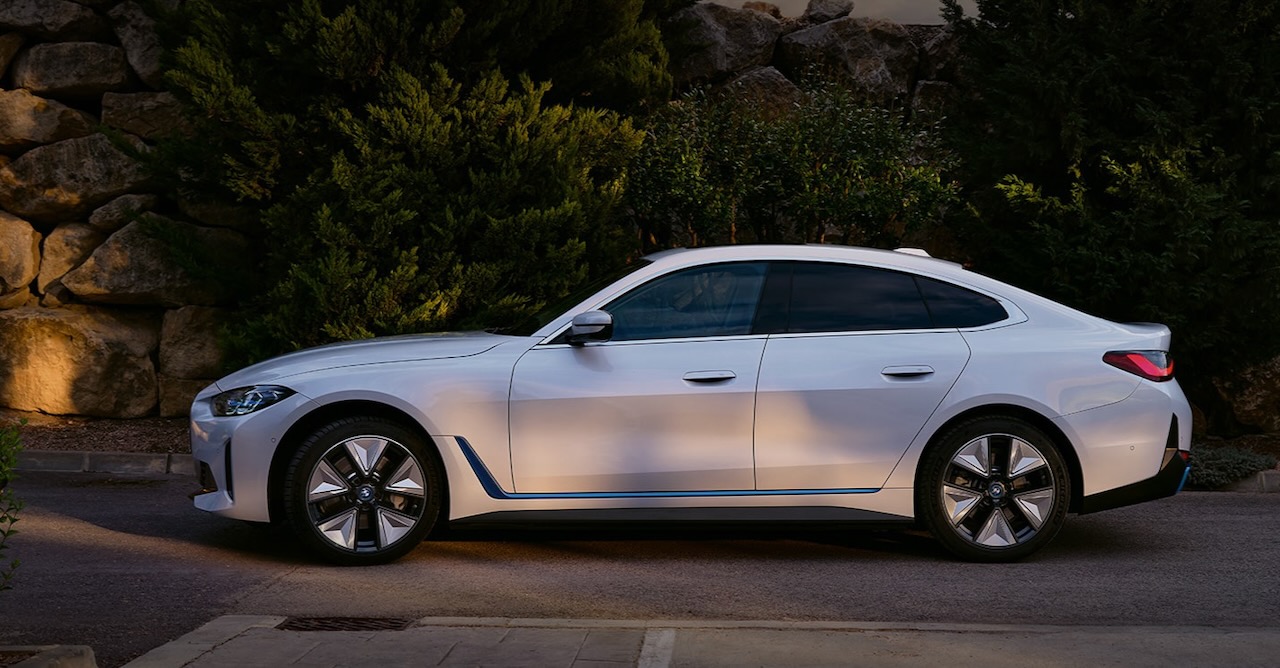 The i4 M50 is the first fully electric M model but offers the same aggressive stance and styling.

BMW has taken the tried and tested platform and created a fully electric version so drivers can enjoy the familiar look and feel and high-quality appointments.,

Now it has a near silent drive while still delivering stunning acceleration and performance.

But if you do want to hear something, all you need to do is throw it into sport mode which provides an electric drive sound created by none other than German Academy Award-winning film score composer Hans Zimmer. 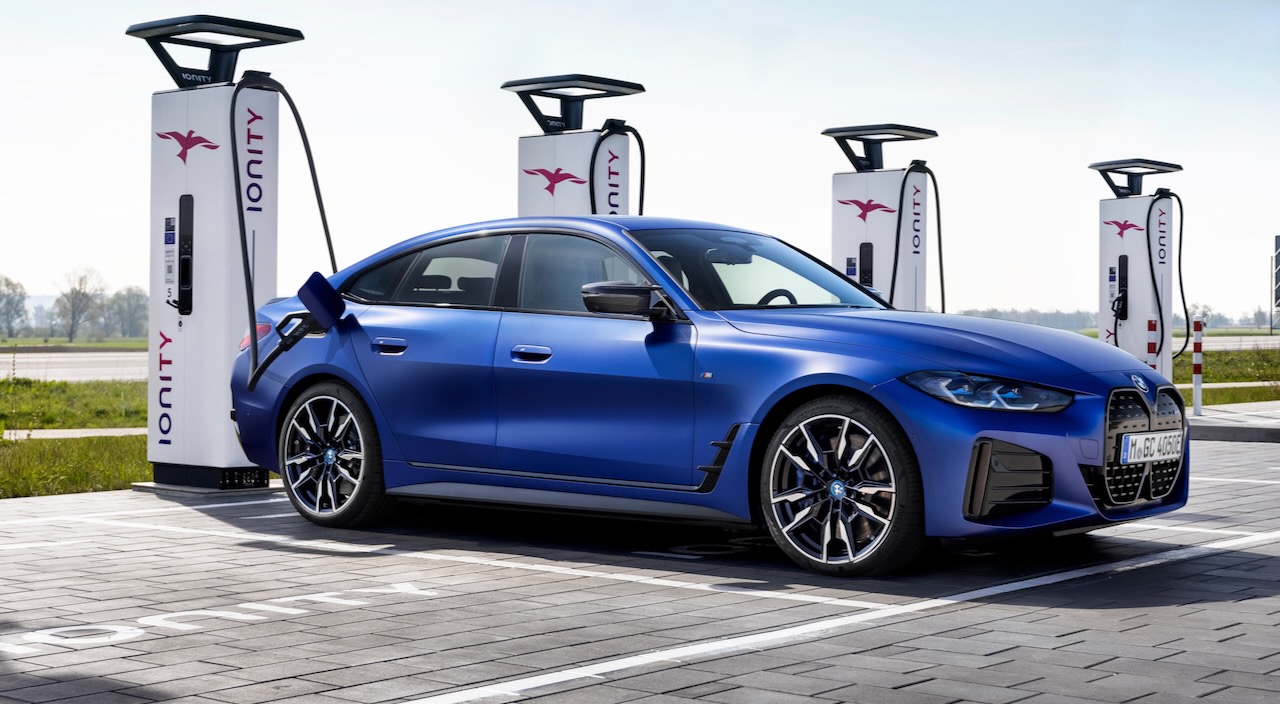 And there’s everything else you’d expect in terms of comfort and convenience including wireless Apple CarPlay and BMW’s iDrive on the impressive curved touchscreen display. 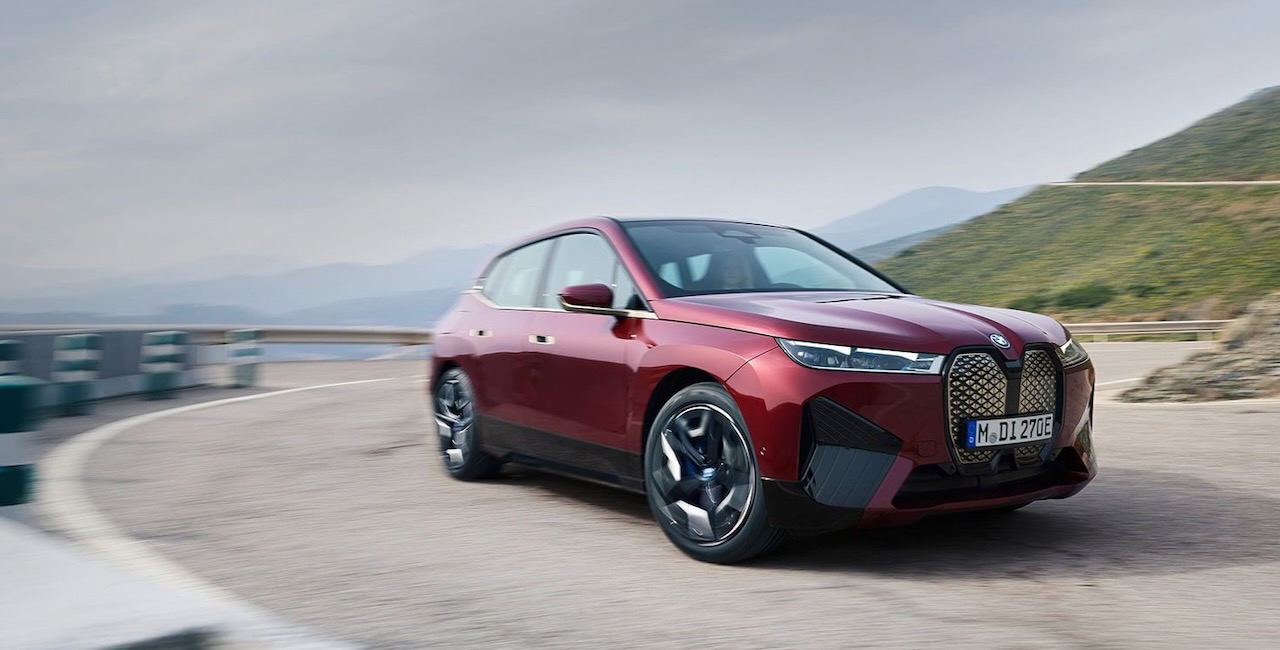 While BMW took an existing platform with the i4 and created an electric version, the iX is a completely different beast.

It was created from the ground up as a fully electric all-wheel drive SUV to deliver outstanding range and remarkable acceleration from a standing start.

Its intelligence extends to its operating system which will get even better over time with over the air software updates. 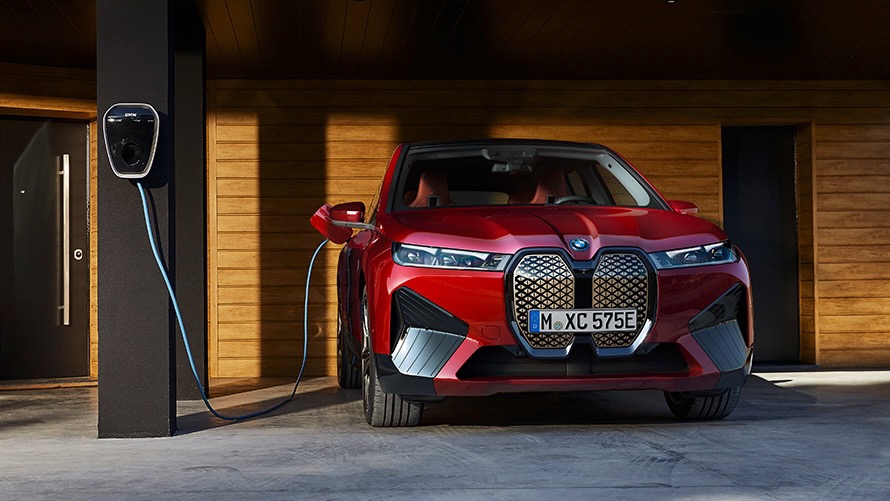 The vehicle itself is luxurious and spacious and includes a Bowers & Wilkins sound system and adjustable interior lighting.

The BMX iX also offers full voice control which allows the driver to talk to the car in a natural way to do everything from controlling the infotainment system to opening the windows.

Both the BMW iX and i4 have wireless Apple CarPlay along with the onboard BMW infotainment system which brings content usually limited to CarPlay into the instrument cluster in front of the driver.

This means you can view Apple Maps, for example, not only on the main screen but also on the smaller screen in front of the driver.

On the charging side, drivers can power the vehicle with a BMW 11kW wall box that can be installed in their home.

This offers up to 100km of range in one hour and 41 minutes.

On average we drive about 35km a day so just topping up the charge you used that day would take less than half that time.

And if you’re charging on the move, there are high-power charging stations that can offer that same 100km range in just six minutes.

Fast charging stations (50kW) take just over 20 minutes to give you an extra 100km of range. 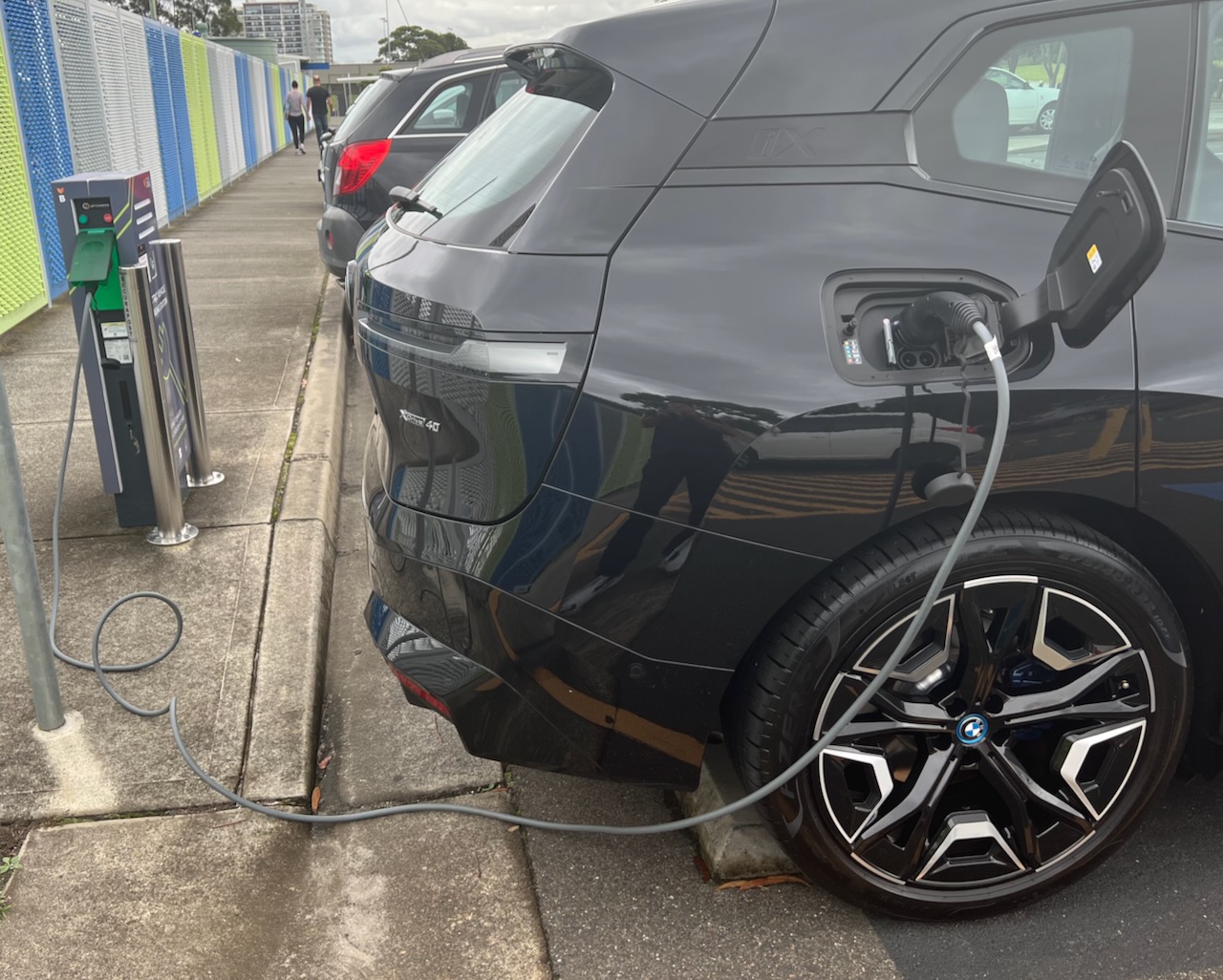 The base price of the BMW iX is $111,747 not including extra features and on-road costs.

* Our drive of the BMW i4 and iX and our Two Blokes Talking Tech podcast with Nick Raman were supported by the BMW Group Australia.