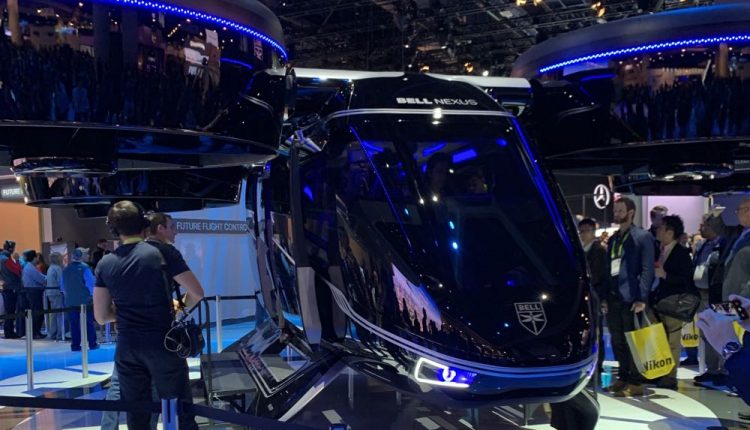 Bell Nexus autonomous helicopter is the future of urban transport

The future of public transport has been unveiled at the Consumer Electronics Show in Las Vegas – it’s the Bell Nexus autonomous pod transport.

The full scale air taxi was unveiled at CES and features six tilting ducted props that can also provide vertical take-off and landing.

“The industry has anticipated the reveal of our air taxi for some time, so Bell is very proud of this moment.

“We believe the design, taken with our strategic approach to build this infrastructure, will lead to the successful deployment of the Bell Nexus to the world.”

Bell Nexus brings together an amazing combination of transport and technology along with a level of comfort and convenience. 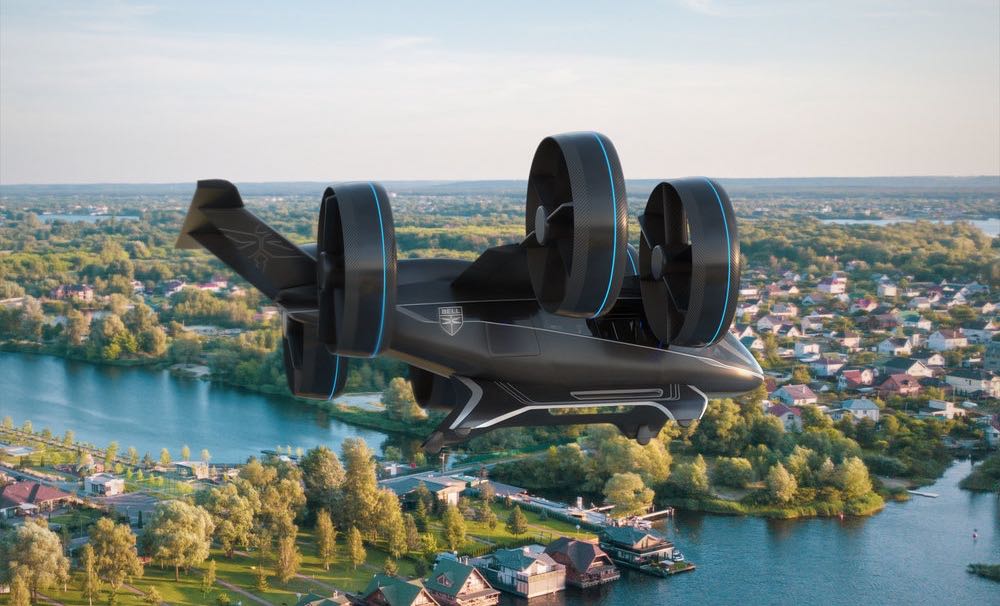 Tech Guide took a look inside the Bell Nexus at CES.

The first thing to surprise you is the size of the vehicle – it’s a lot bigger than a flying car.

It would require quite a large area to take off and land.

Onboard there is room for four passengers and a pilot, although Bell’s vision is for the Bell Nexus to be an autonomous vehicle. 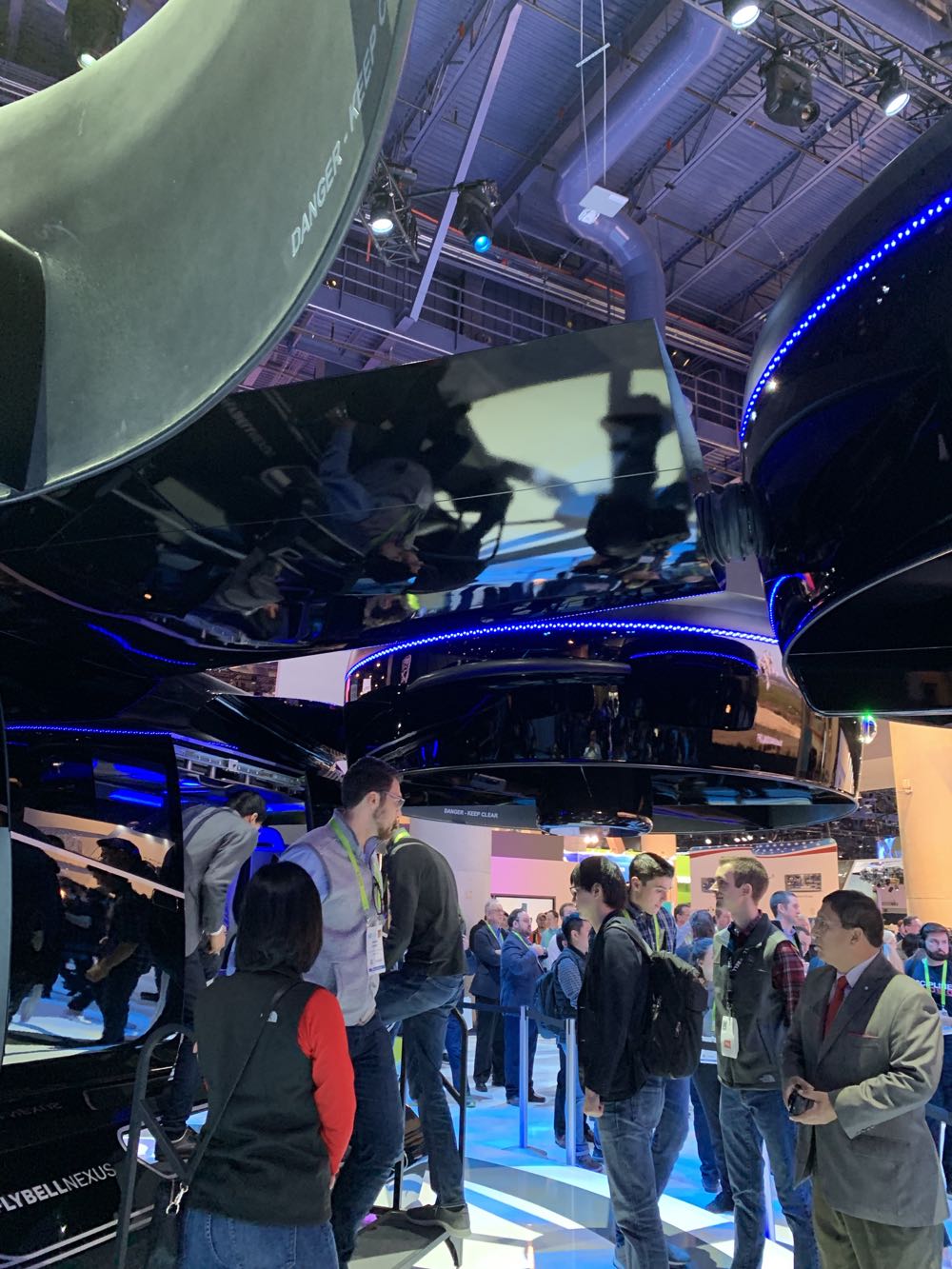 The Bell Nexus is capable of reaching speeds of 280km/h with a range of 300km.

Bell sees the Nexus as a solution for medical, law enforcement, offshore missions as well as on demand delivery services – the Uber of the future.