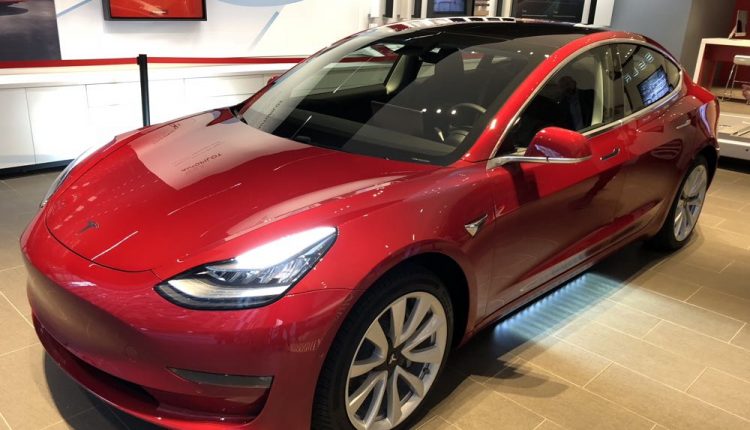 Australian drivers take their first look at the Tesla Model 3

Australia has become the latest country outside the US to see the upcoming Tesla Model 3 in the flesh with hundreds of reservation holders lining up to catch a glimpse of their future vehicle.

Four Tesla Model 3 electric vehicles, already available in the US, were unveiled in Sydney, Melbourne, Brisbane and New Zealand with invitations sent to customers who put down a $1,500 deposit more than two years ago sight unseen.

The Tesla Model 3 is the most affordable car in the company’s line-up and is aimed at the popular mid-size car segment currently occupied by cars like the Mercedes Benz C Class and BMW 3 Series.

Tech Guide was at the Sydney Tesla store in Martin Place and before the 9am opening time there was a healthy number of people waiting outside to get their first look at the car in person. 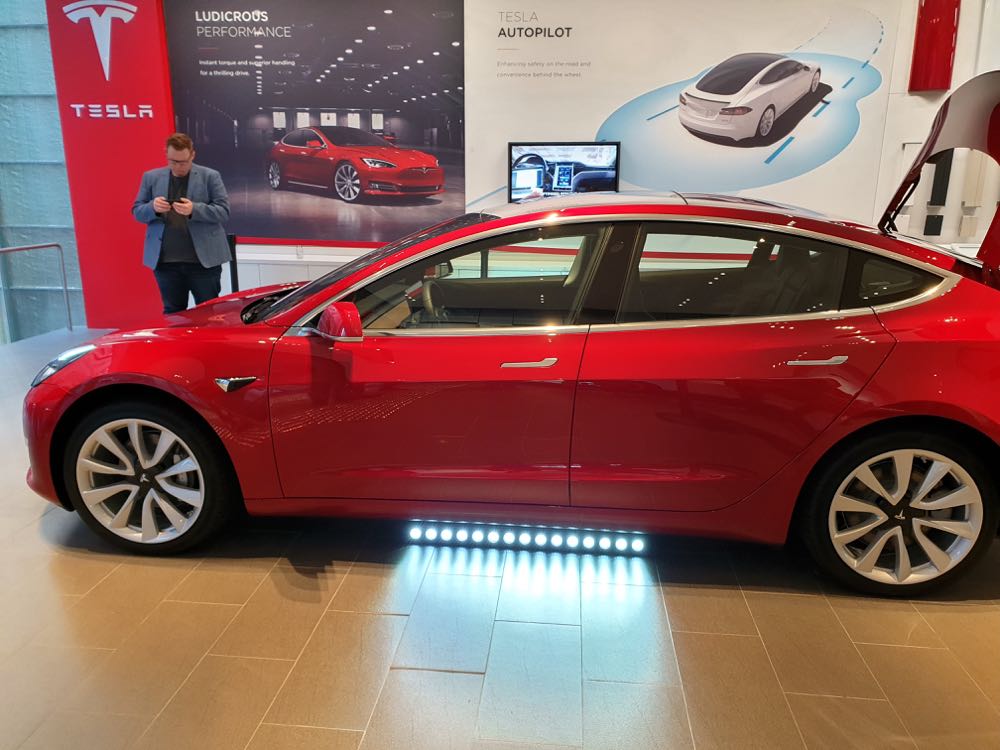 Each customer was part of a group which was given a five minute tour of the interior and exterior of the vehicle.

They were also shown the huge central control screen which dominates the front dash and how it offers complete control of the vehicle’s settings and controls, navigation and entertainment system. 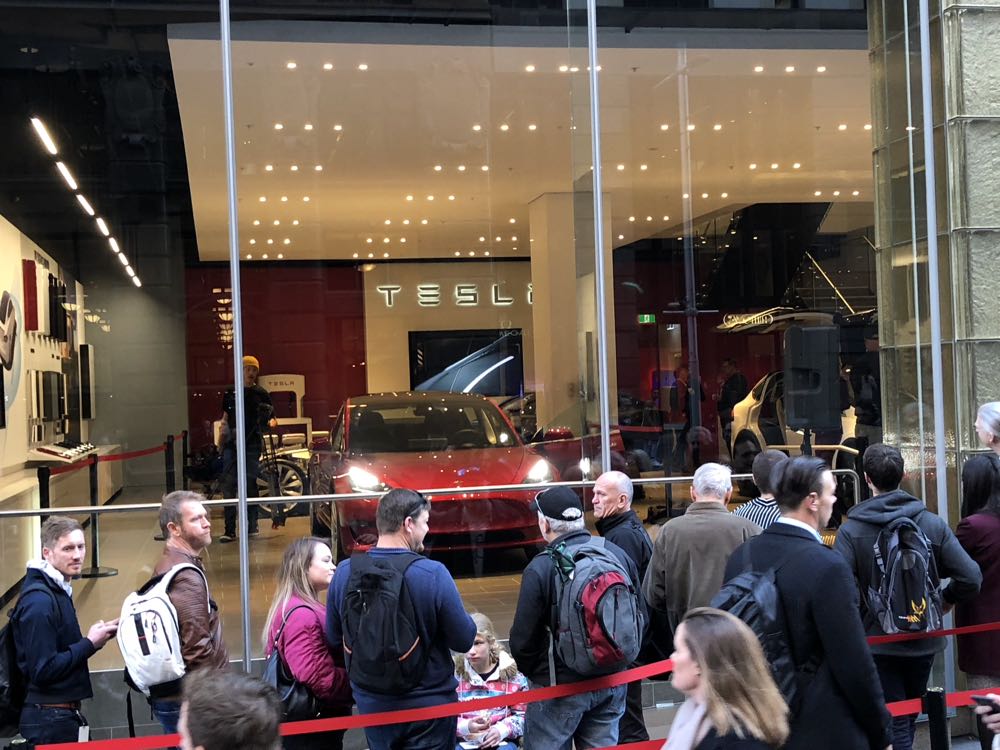 In fact, there is only one button in the whole car – for the hazard lights. 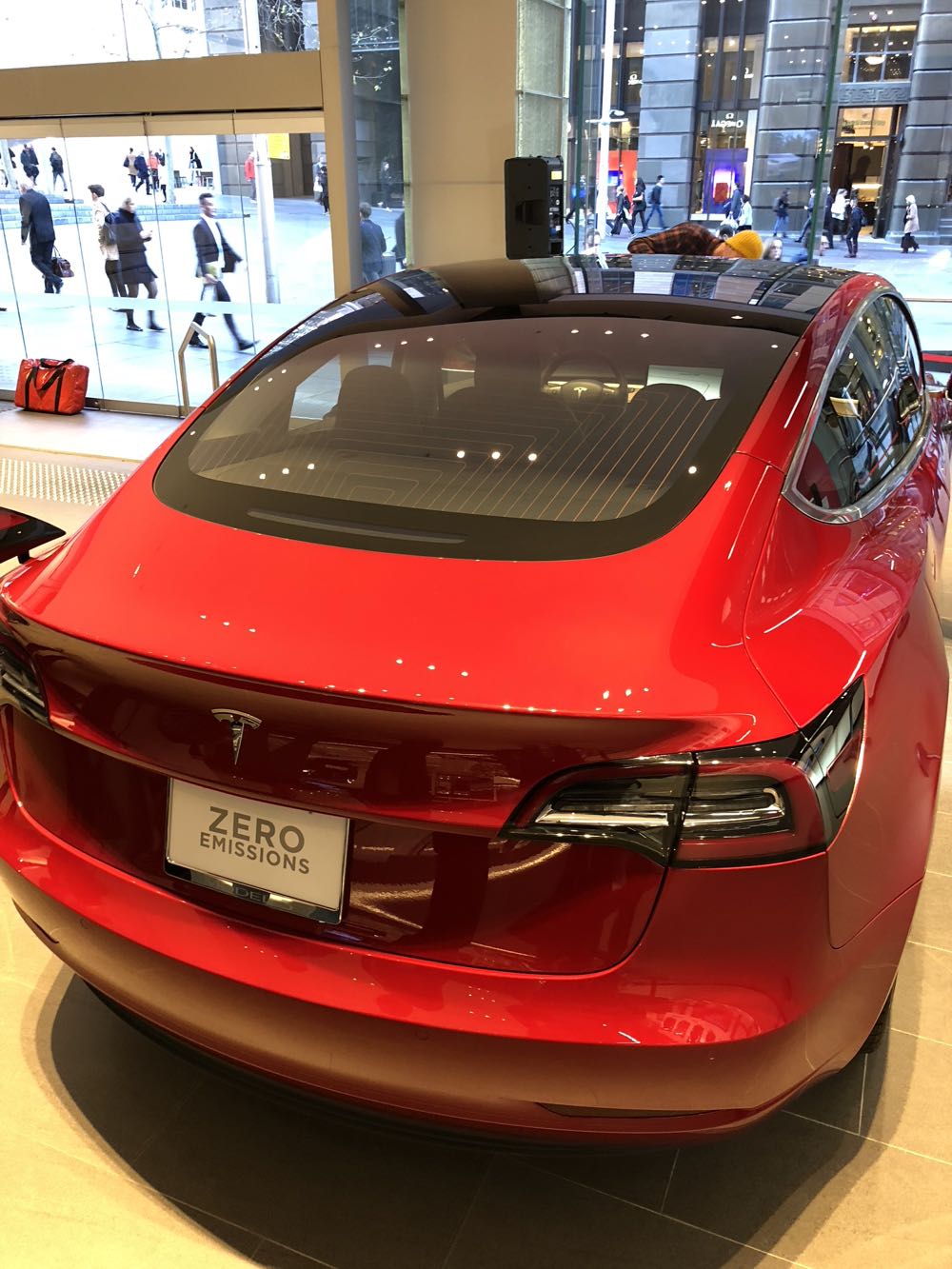 There is also no key for the car – it can be unlocked with your smartphone or with a valet card that drivers can tap on the B pillar to gain access.

Production of the right hand drive models will commence in mid 2019 with Australia, the UK and Japan the largest countries eagerly awaiting the Model 3. 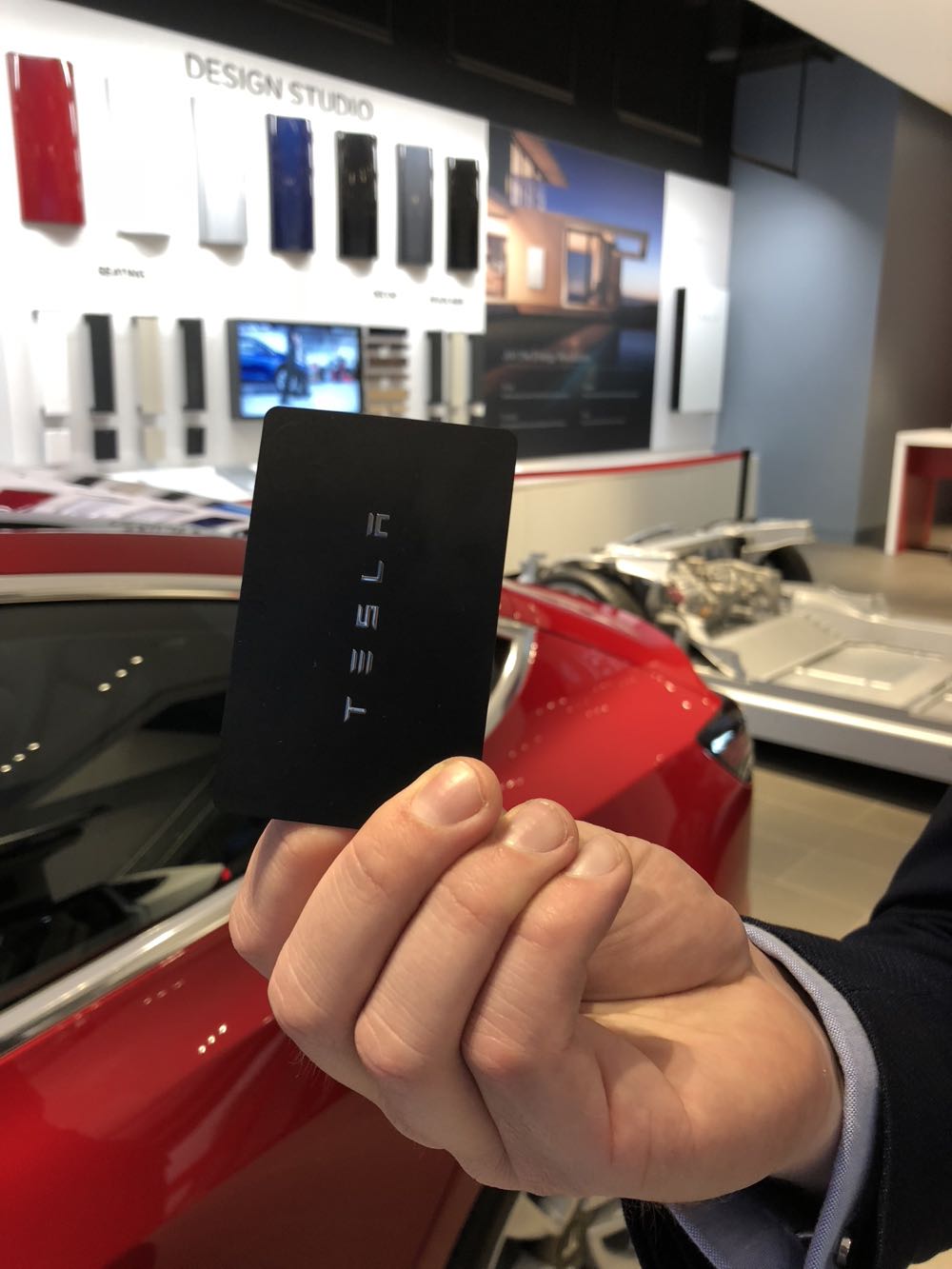 According to Tesla, Australian reservation customers will be able to design their Model 3 when right-hand drive production commences in mid 2019.

All of the variants of the Model 3 will be available to Australian customers including the standard and performance models, long range and dual motor versions. 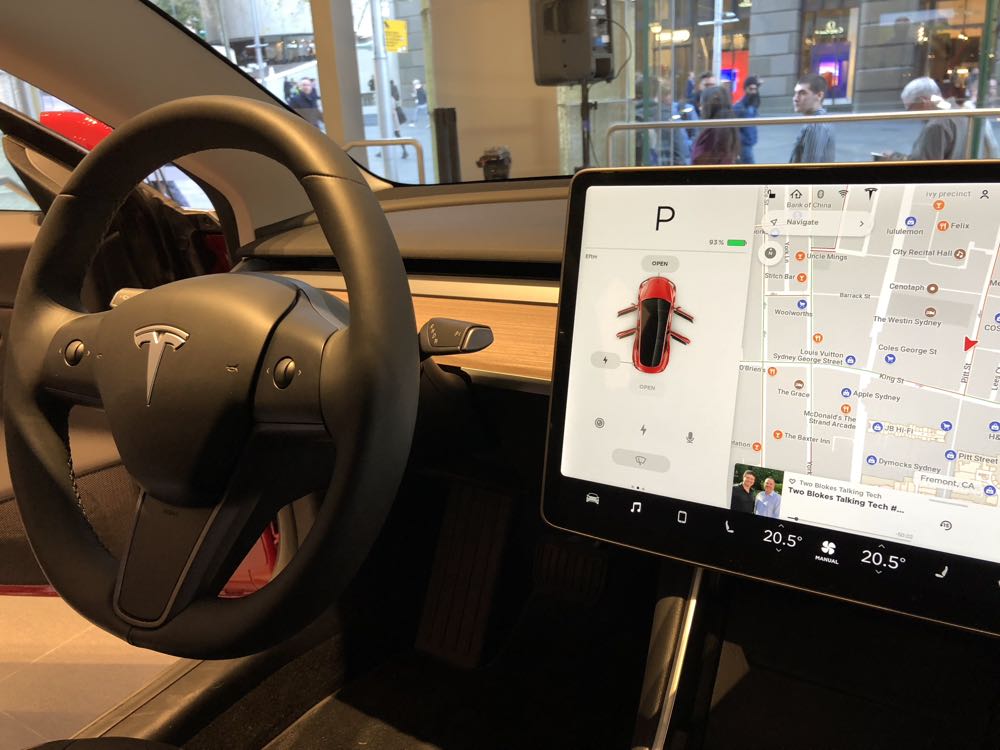 The Model 3 incorporates many of the features of the current Tesla Model S and Model X like hideaway door handles, full touchscreen control and enormous boot space front and back.

There has been no word on pricing as yet but Tesla boss Elon Musk has tweeted that there will be price parity for Australian customers – in other words, the price will be what’s offered in the US converted to Australian dollars. 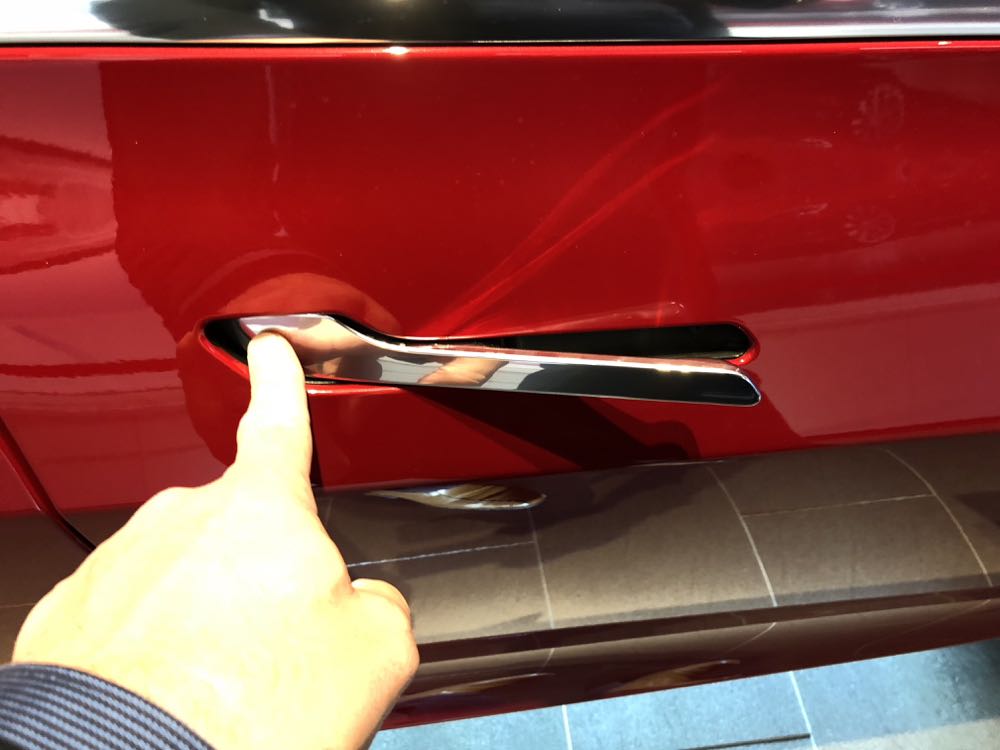 But you also have to factor in additional costs for a longer range battery, dual motors and also tariffs, delivery costs and the Australian luxury car tax which is an additional 33 per cent of every dollar above $75,526. 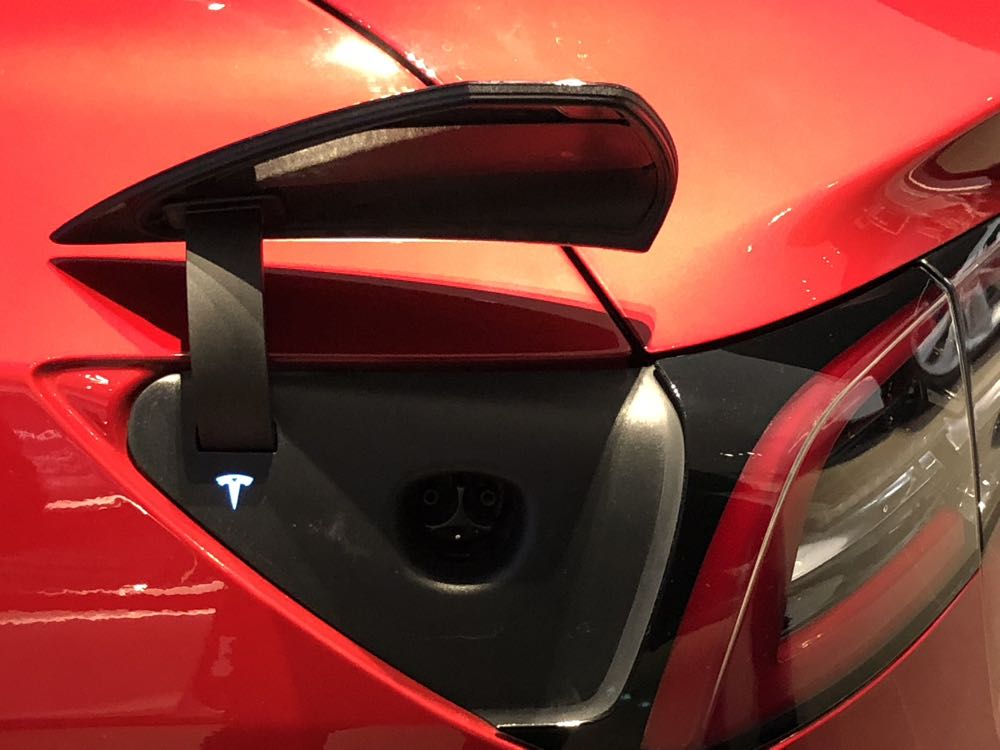 With all of that in mind, it could take the price of the Tesla Model 3 in Australia to well above $80,000. 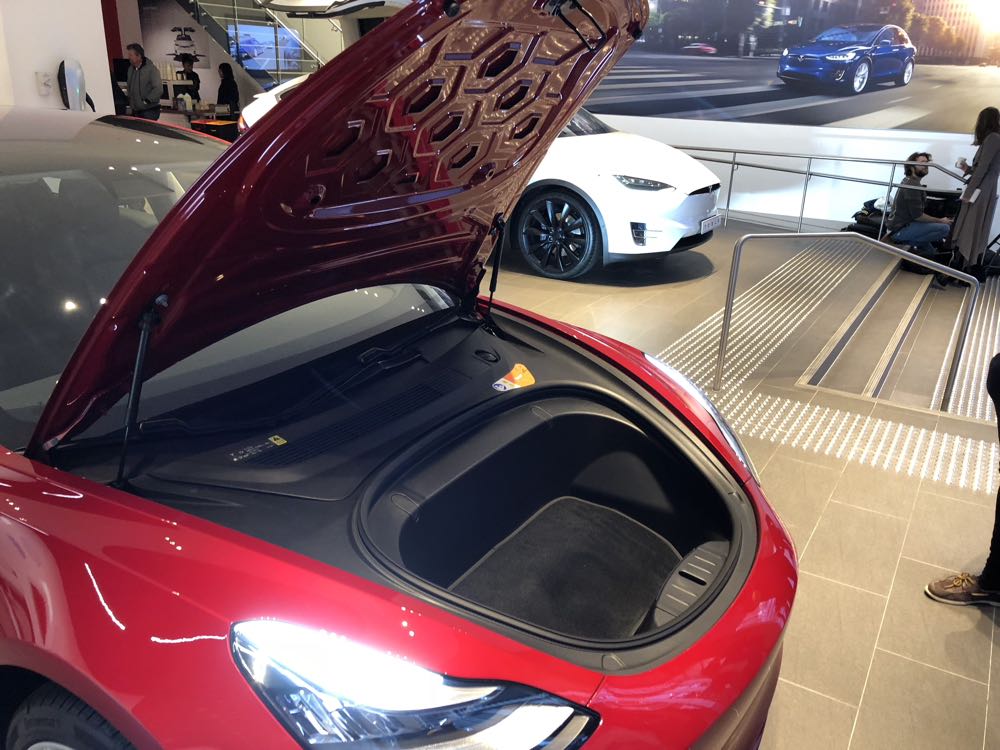 Stay tuned to Tech Guide for further Tesla updates in the future.