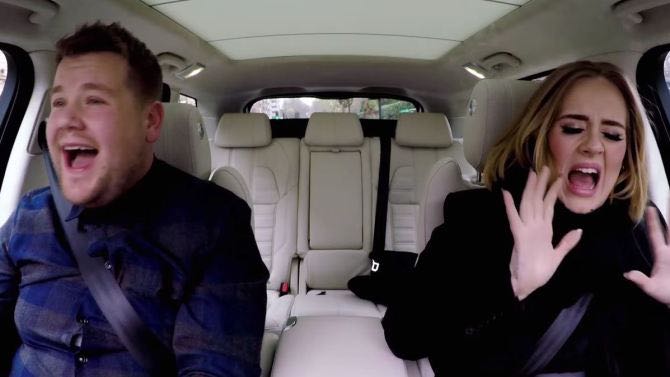 Carpool Karaoke began as a viral sketch on The Late, Late Show with host James Corden driving and singing with the biggest music stars and now Apple has turned it into a series that kicks off in August.

Carpool Karaoke: The Series will be available to Apple Music subscribers from August 8 with James Corden, Ben Winston and Eric Pankowski as executive producers.

The new series will feature some of the biggest pairings in entertainment, pop culture and sports where they take a drive and sing their favourite songs on their road trip.

Carpool Karaoke will continue as a segment on The Late, Late Show. 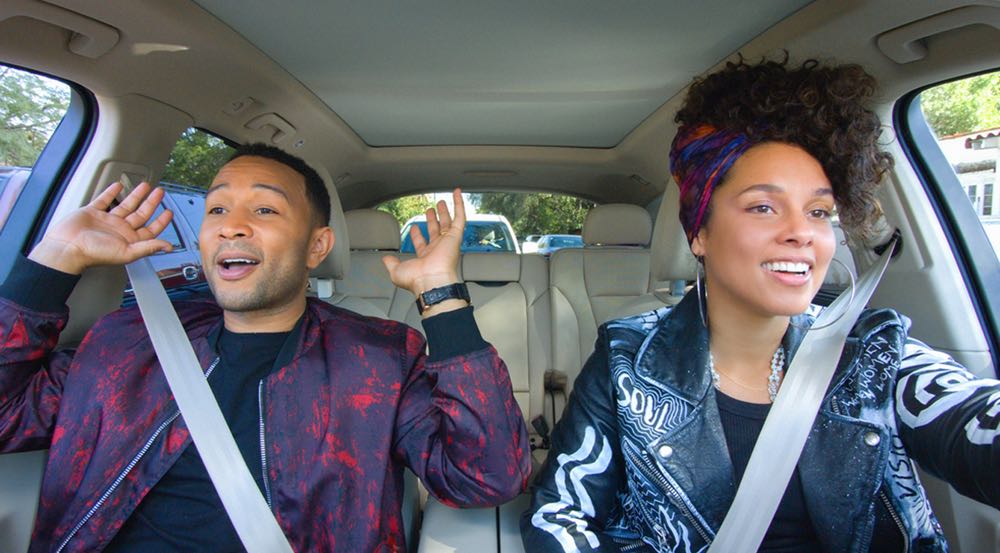 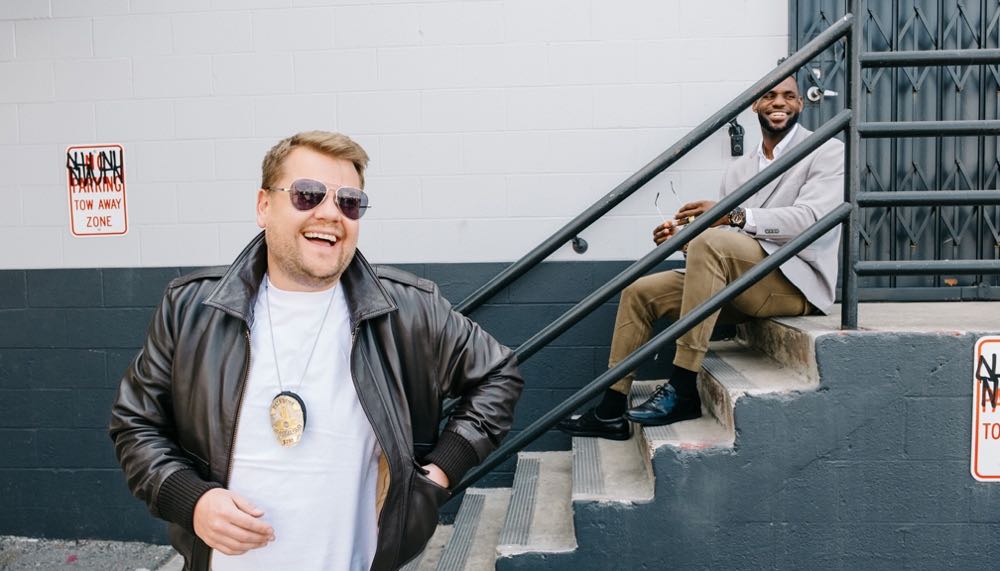 Corden has also done a Carpool Karaoke with Apple CEO Tim Cook and Pharrell which was filmed to appear like they were on their way to an Apple event in San Francisco.

Carpool Karaoke: The Series starts on Apple Music on August 8.