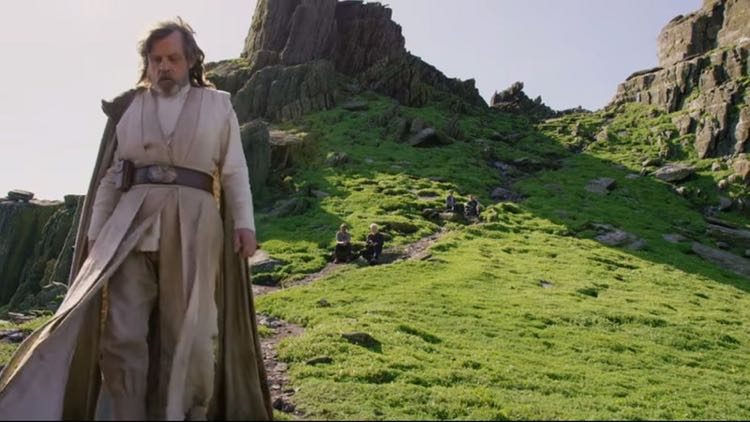 One of the most interesting things about any Star Wars film, including the latest movie The Last Jedi, are the amazing environments and locations. The good news is they’re not in a galaxy far, far away – you can be a Star Wars tourist and visit them.

Travel site Skyscanner has not only found the locations uses for filming in The Last Jedi – it has even worked out how much it will cost to get you there.

If want to relive the excitement from the latest installment The Last Jedi you’ll have to head across to Dubrovnik in Croatia, Salar de Uyuni in Bolivia and Ireland where there were four filming locations.

Dubrovnik served as the location for the exotic casino city Canto Bight and the local streets became the backdrop for a police chase.

The vast salt flats in Salar de Uyuni in Bolivia stood in for the mining planet Crait.

And four locations in Ireland, including Skellig Michael Island, was Luke Skywalker’s hideaway.

Skyscanner has all the details on where to go, when to go and how much it’s going to cost. 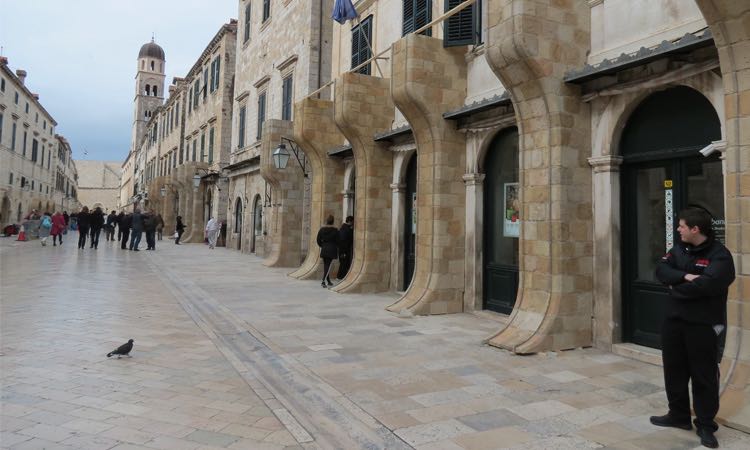 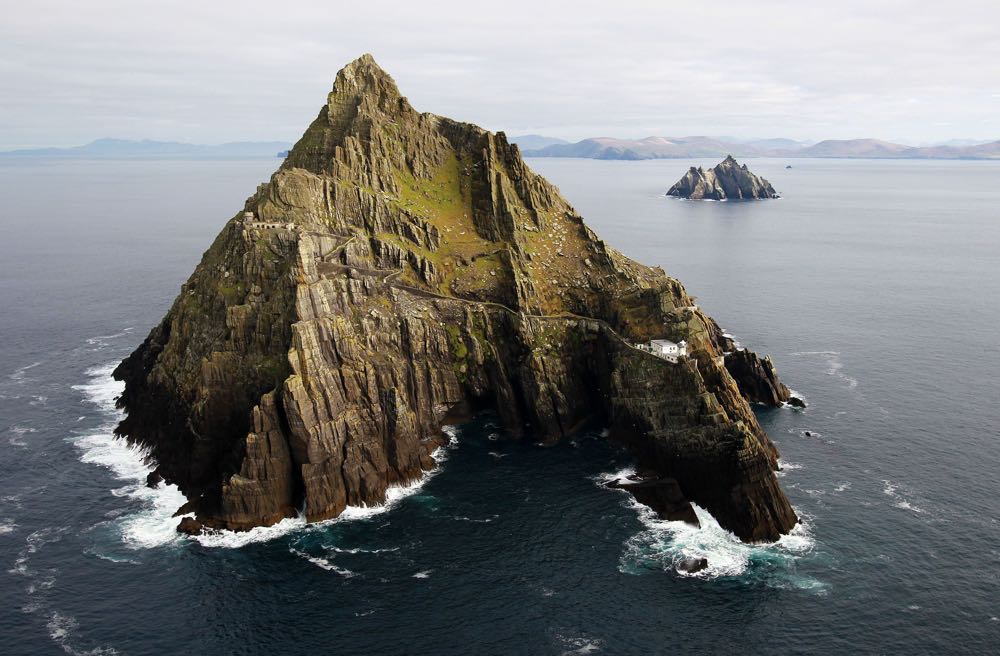